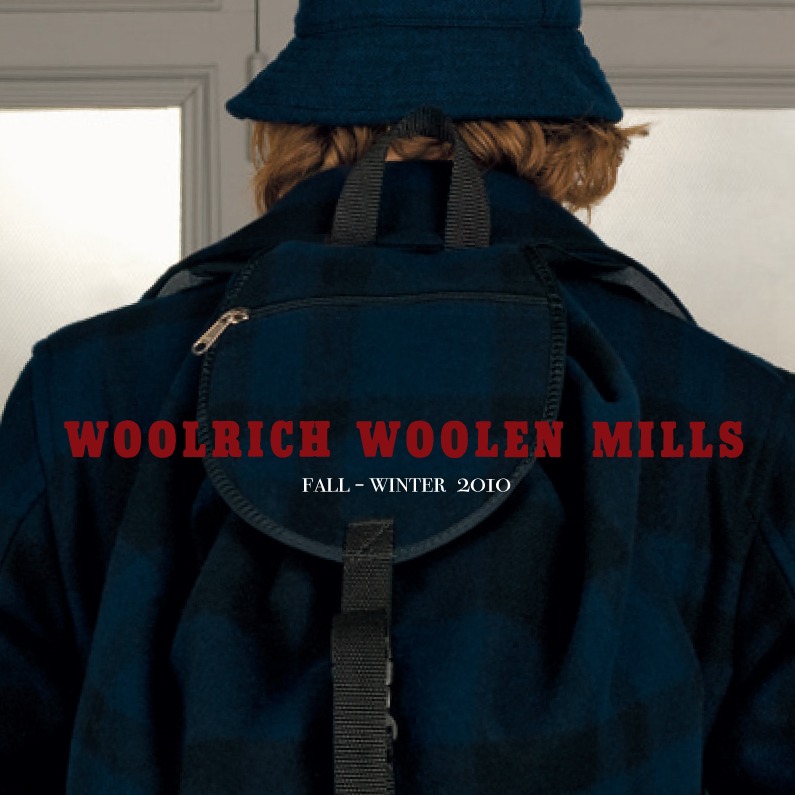 The lights on American manufacturing have been dimming for decades. With the cost of rent and labor going up, and overseas production getting better, American factories have struggled to compete globally. This is especially true for relatively simpler products, such as textiles.

Yesterday, Woolrich announced they’ll be closing their American plant by the year’s end, marking the end the oldest continuously operating vertical woolen mill in the United States. Longtime readers may remember the name Woolrich Woolen Mills, which was an offshoot label by the legendary Woolrich company. Designed by Engineered Garment’s Daiki Suzuki, the upscale brand was slightly off-beat and quirky, while still retaining Woolrich’s classic outdoorsy character. And the clothes were often made from premium woolen fabrics milled in Woolrich’s Clinton County plant.

After Daiki left the WWM label, the plant continued making for the Woolrich company (although, only in small parts of the company’s overall line-up) and some other brands. But orders haven’t been enough to sustain operations, and yesterday Woolrich made the painful announcement that they’ll shutter their mill operation entirely. In the future, all of their textile production will be done overseas, a move Woolrich began in November of 2016. An excerpt from the company’s statement:

Nick Brayton, President of Woolrich, Inc. said “the decision to close the Mill was made following a comprehensive review of our overall woven fabric business and the considerable capital improvements needed to modernize and maintain viable operations. Unfortunately, due to higher manufacturing costs, eroding margins and continued unprofitability within the Mill, it is no longer economically feasible to continue our Pennsylvania based Woolen Mill operation.

Woolrich, Inc. will provide career transitional services for affected employees. These services include severance pay based on years of service, outplacement assistance including resume preparation, and interviewing skills, and job placement assistance with local employers. Retirement and pension planning services will also be provided for those employees not seeking re-employment. The company plans to work with state and federal dislocated worker agencies to provide additional benefits and services that may be available to employees.

This comes about a year after Cone Mills decided to close their White Oak plant. And while it’s easy to pin this on the waning of the heritage fashion movement, it should be noted that — at least for White Oak — most of the production was for bigger brands such as Levi’s and J. Crew (not niche, high-end labels). As fast fashion has taken much of the middle of the market’s shares, value-oriented brands have needed to slash prices in order to compete. That means sourcing fabrics from overseas.

Some photos of the Suzuki-era Woolrich Woolen Mills clothes below (shoutout to the real ones who remember the Upland jacket). Also a wonderful video of the mill’s history at the end. 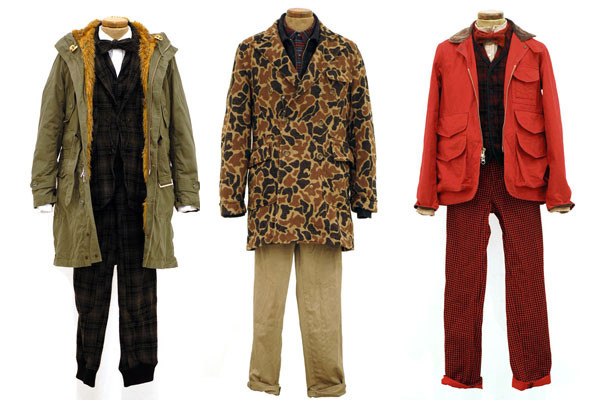 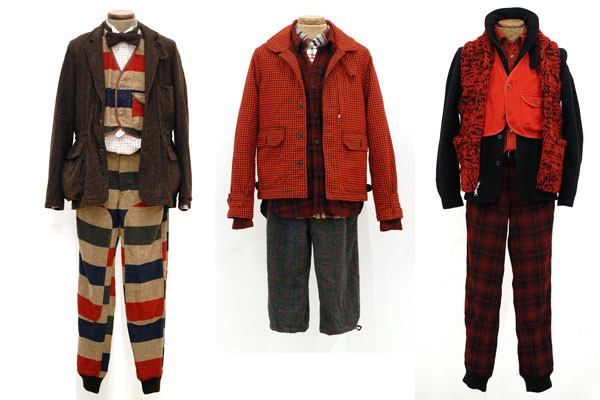