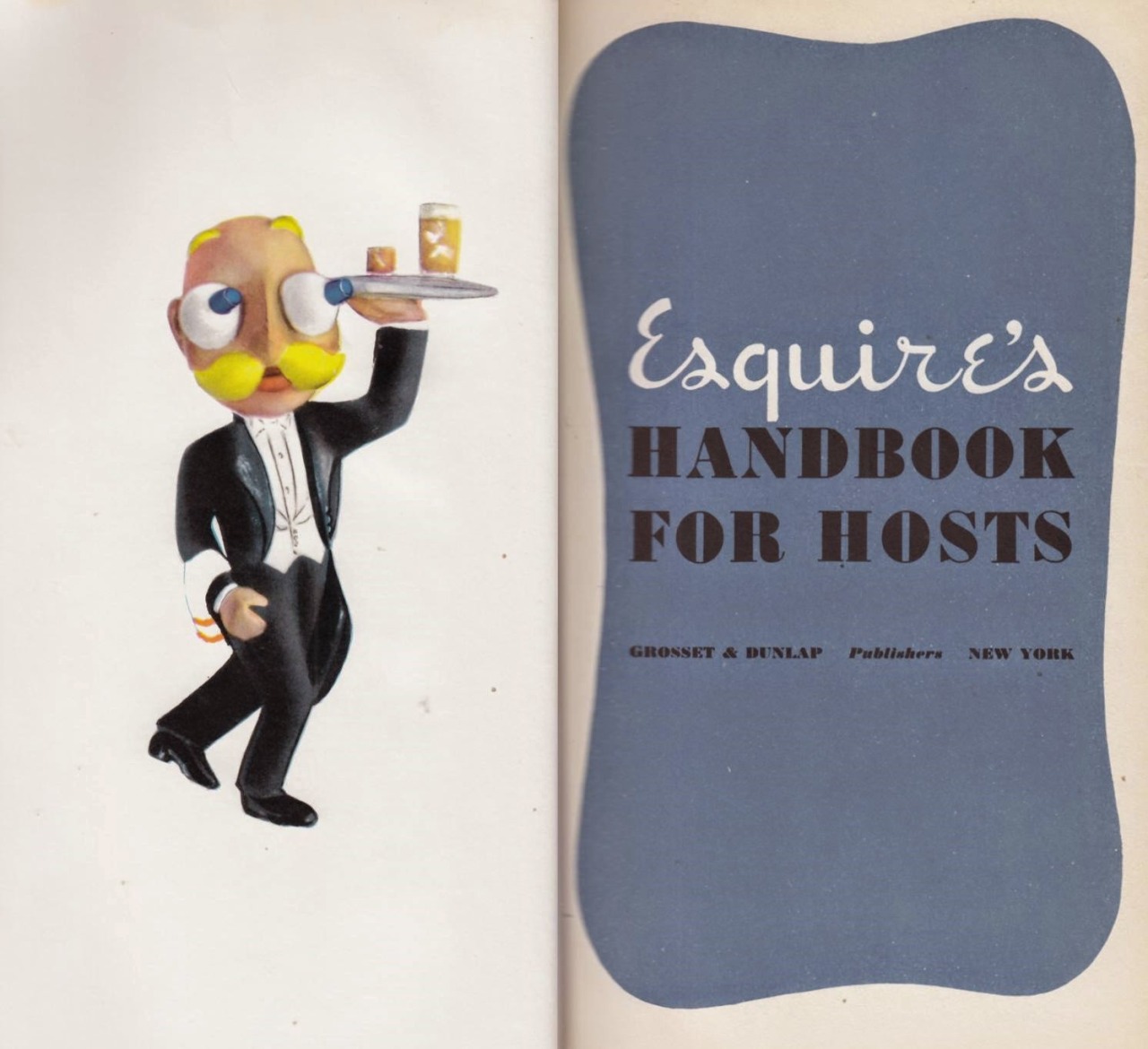 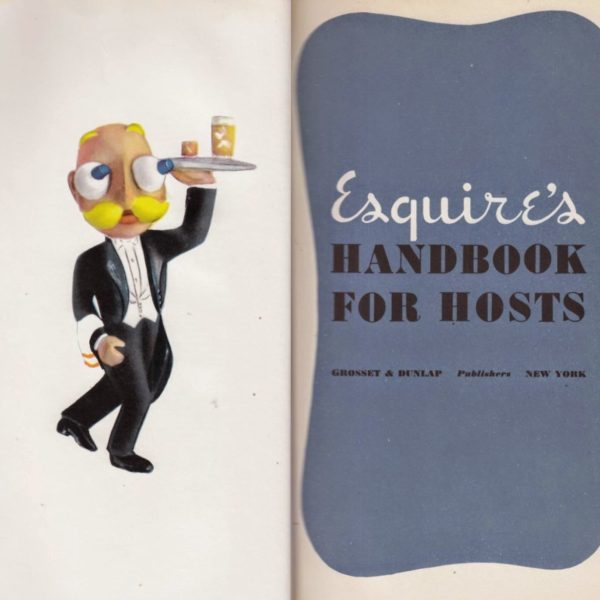 You Are a Target Market: Modern Bachelorhood and Men’s Media

Manisha Aggarwal-Schifellite, writing in the Awl, details (critically) the history of the bachelor, from his enshrinement in law in the 1700s to his rise in post-WWII America in men’s magazines like Esquire and Playboy, which dished out clothing advice as well as tips for entertaining, etc. at a time when men were wrestling with their roles in society, at work, and at home.

Esquire‘s portrayal of bachelorhood was based on looking and
acting the part of the swinging ladies’ man, even though most of the
magazine’s readers were married. Esquire’s idealized postwar
bachelor had no obligations outside of his own desire for women and
luxury products (often considered one in the same). He bought his own
clothes, drove his own car, and took solo vacations to exotic places.

For the most part, the single man is still presented in Esquire as the one who has the most control over his life, and as a result, is the most masculine one can aspire to be.

Aggarwal-Schifellite points out how men’s publications intentionally and carefully make certain tasks, like shopping and cooking, that might be considered unmasculine, palatable to readers, often by framing them as things women do but that men can do better. I read and enjoy a lot of men’s magazine writing, current and “vintage,” but it’s good to be aware when you’re being condescended to. Read more here.

Filed Under: Esquire, Masculinity, The Awl