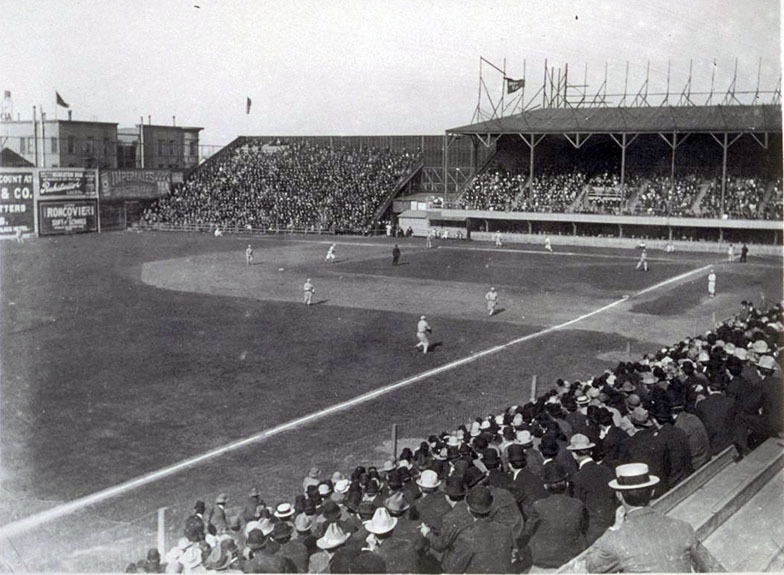 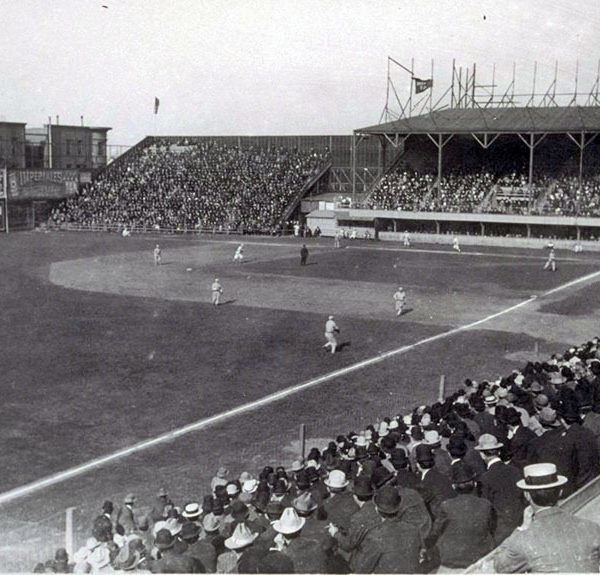 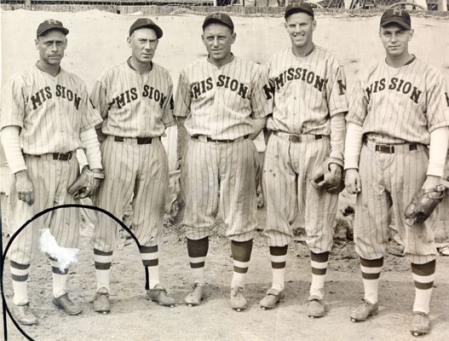 You might not have guessed it from reading this blog, but I love baseball caps. That said, I’m pretty picky about them. The hard-crown, made-in-China version that passes for pro wear today won’t cut it for me. I used to be a partisan of Cooperstown Ballcaps, but they recently shut down. I was pretty bummed about that, and you’ll still find Cooperstown caps in eBay roundups from time to time, but my wife has renewed my faith in what I’d consider the single most distinctively American garment.

She recently gave me a San Francisco Missions hat by Ebbets Field Flannels. It doesn’t have a few of the features I loved about Cooperstown Ballcaps – leather sweatbands and low crowns among them – but it’s really a very good-looking piece. It’s made in the USA, has a bill with a green satin underside, and has a nice soft crown.

I was quite the baseball nerd in my youth, and even went to a few Society for American Baseball Research conferences as a teenager, but I didn’t know the history of the Missions. They were also known as the Monks or the Mission Reds, and played as a second San Francisco team (after the Seals) from 1926-1937.

What genuinely blew my mind is that while starting in 1931 they shared Seals Stadium (which was in Potrero Hill, where the San Francisco Autocenter used to be, and where there’s now a Ross, a Lane Bryant and a Boston Market, among other shitty businesses) with the Seals, they also played in a stadium called Recreation Park. It occupied the site of what’s now the housing project Valencia Gardens, right in the heart of the Mission.

Not only did I grow up in the Mission, but I grew up half a block from where the ballpark once was. Of course, I knew the block as the site of various childhood traumas (an assault or two, a lot of crack-selling, gunshots at night). It’s kind of magical for me to imagine that place transformed into a ballpark for a team named after my home neighborhood. An added advantage is that I can wear it to rep my home town here in LA without getting beaten into a coma.