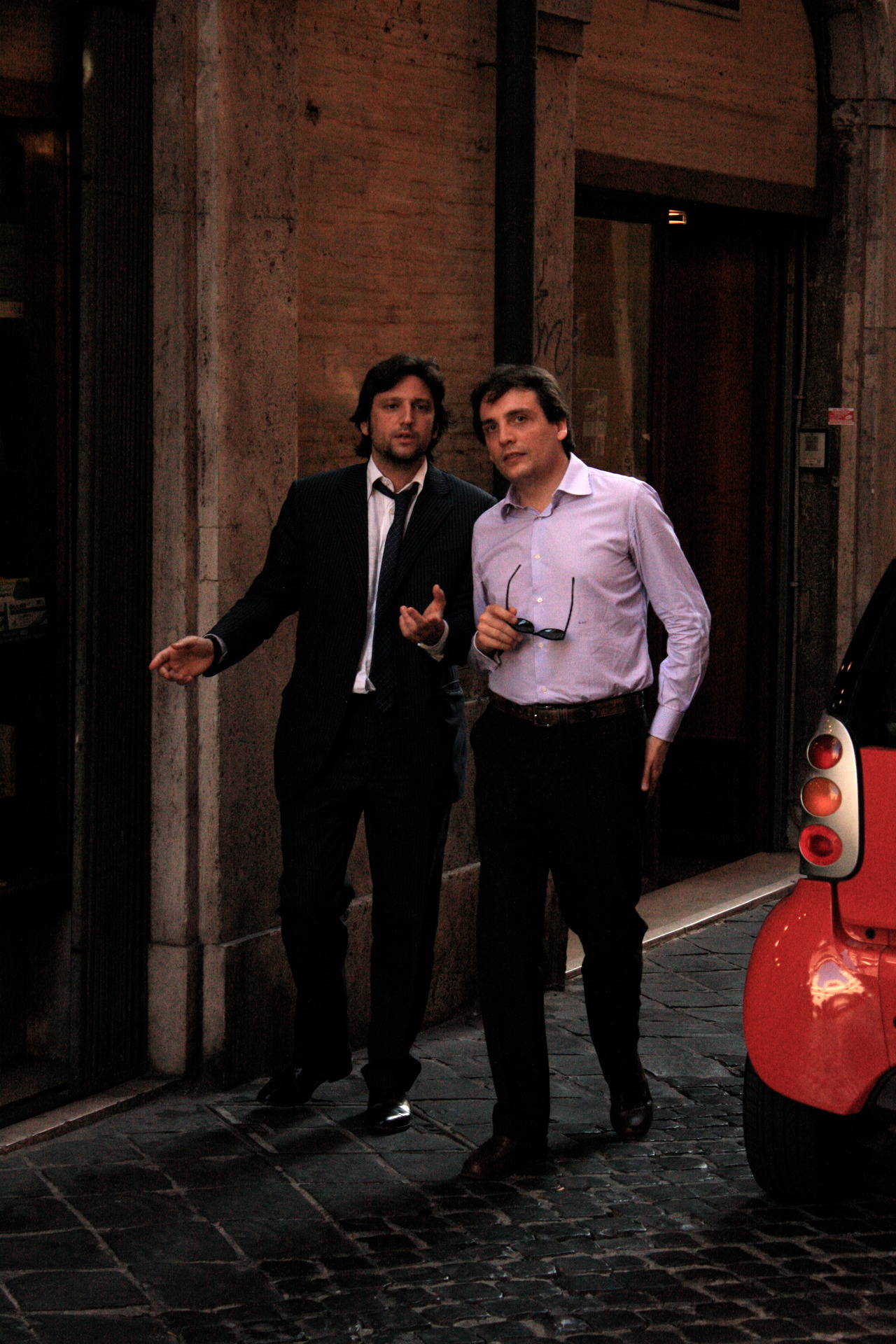 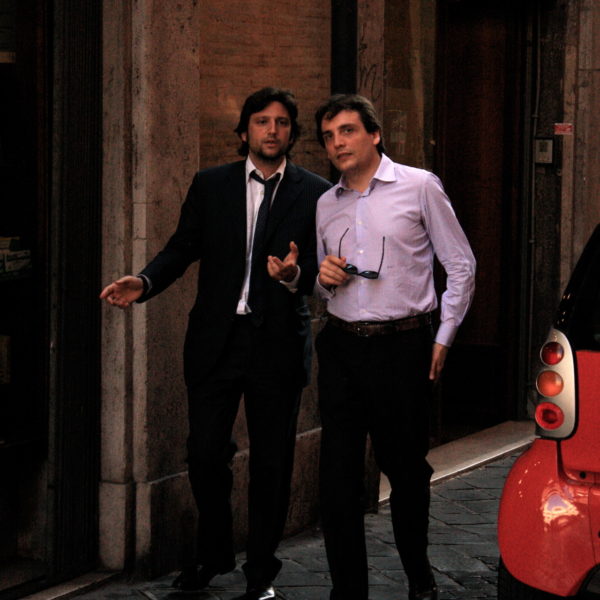 You see men in lavender dress shirts everywhere in Moscow. In fact, I’m convinced that there’s no male Muscovite that doesn’t have at least two or three in his closet. I never considered them much before coming here, but now I think they can be just as flattering as light pink (or, if you’re insecure, “salmon”). For what it’s worth, I find that I reach for my white or blue shirts much more often than pink or lavender, but they’re something to consider if you’re thinking about alternatives.