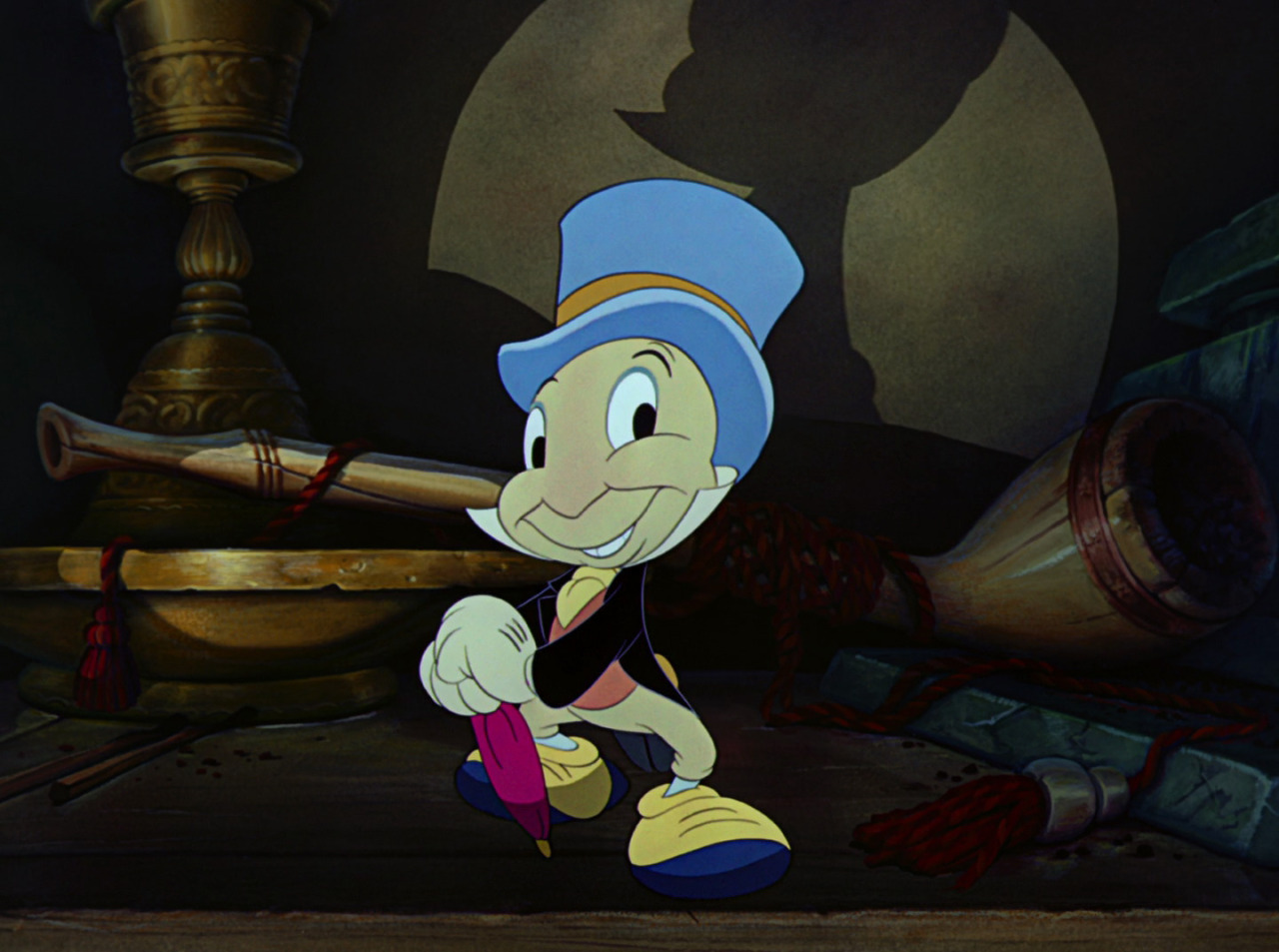 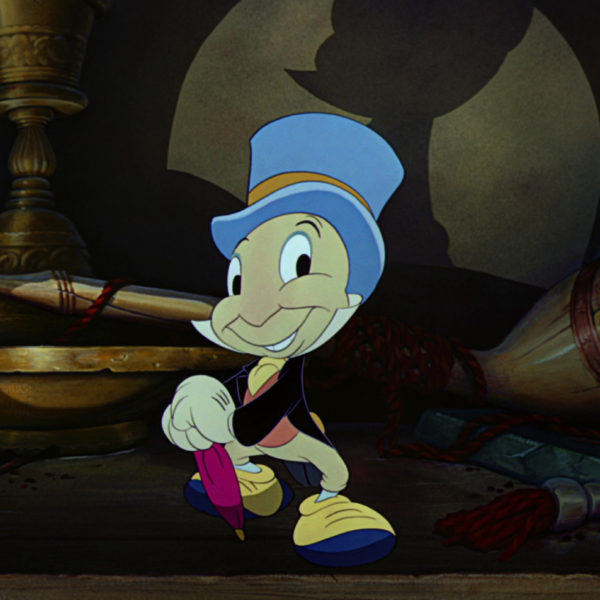 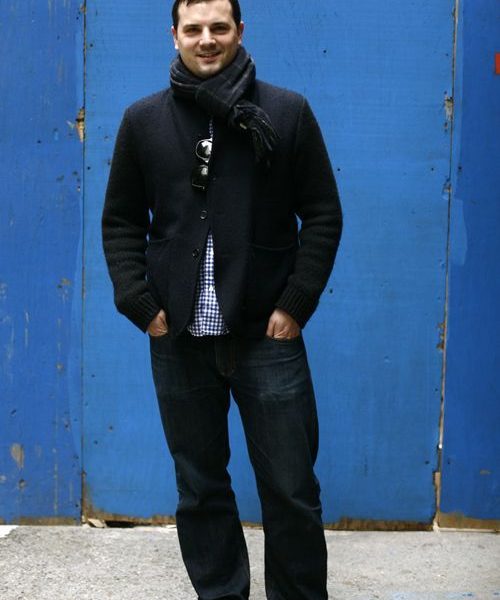 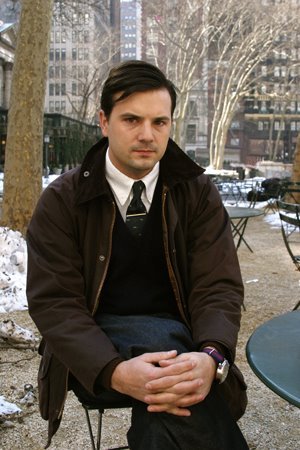 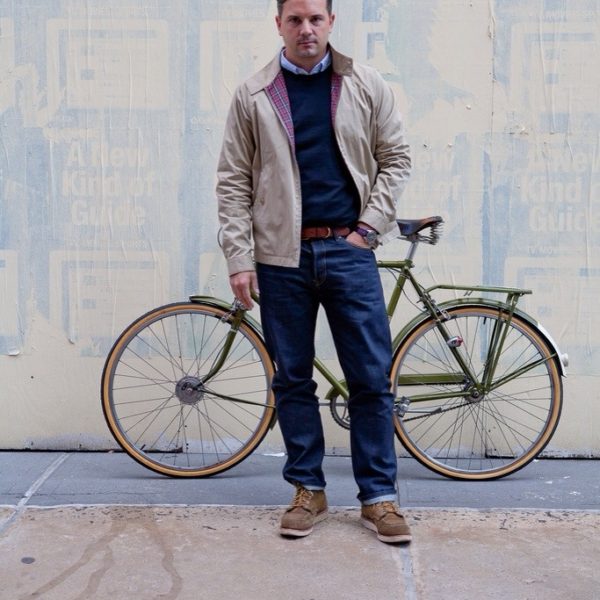 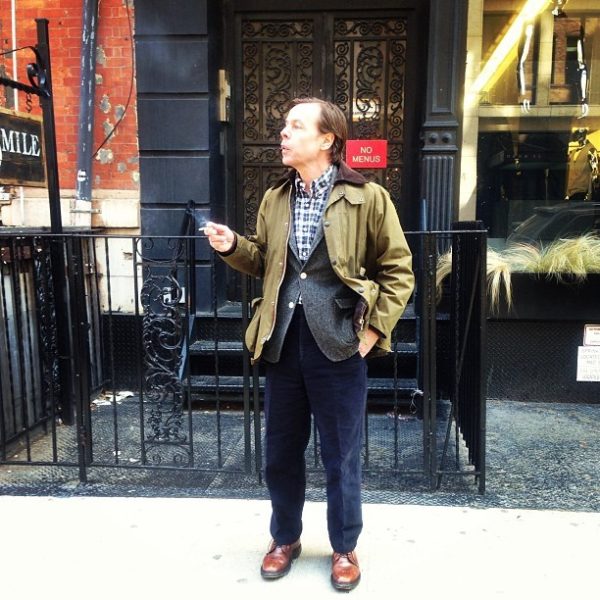 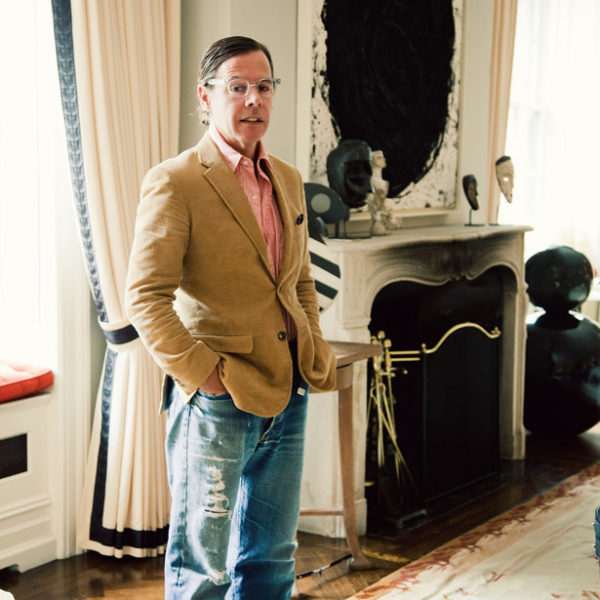 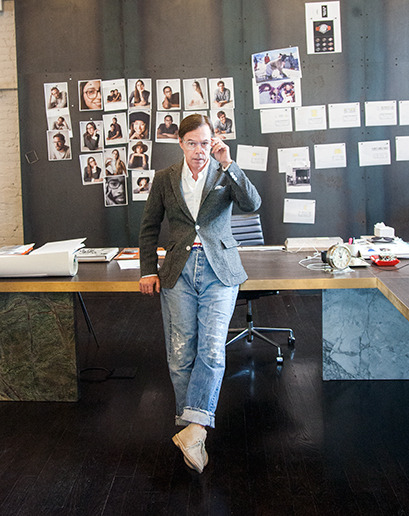 This is potentially the creepiest/nerdiest post I’ve ever written, so let’s get that out of the way up front. A big part of building your wardrobe and developing personal style is acquiring things. Which requires you to make decisions, and ask yourself questions—how will this fit in with what I already own, what can I afford, what can I fit in my closet, will I ever wear this out of the house—and we all make at least occasional bad decisions.

One way to help make better (or at least more consistent) choices is to pick a style conscience. This is a little different, philosophically, from emulating a person or a look. I’m not talking about buying shawl collar sweaters because Steve McQueen wore them; or aping the style of G. Bruce Boyer from the photos you saved to a secret G. Bruce Boyer folder on your hard drive. This is more having a little Bruce Boyer on your shoulder saying “You’ll regret buying a royal blue oversized short sleeve sweater.” (Yes I have one of those.)

Who Would You Trust To Tell You Right from Wrong?

Your style conscience could be a friend, a colleague, a writer, an actor; ideally someone who has a personal style adjacent to yours. If possible, someone who looks at least somewhat similar to you—in build, in coloring, maybe in age. Think about what you like about how they present themselves. Is it consistency? Is it confidence? Is it the color/cut/general vibe of their clothing itself? Then, when you’re talking yourself into a pair of asymmetrical-laced fuzzy limited release sneakers, ask yourself: “What would my style conscience say about it? Would my style conscience wear this?”

For a long time, my style consciences were (and to an extent, remain) Andy Spade (of Partners and Spade) and Michael Williams (of Paul and Williams and A Continuous Lean). Or at least composites of them I’ve constructed from photos, interviews, etc. I’ve never met these guys, hence the aforementioned creepiness. Not coincidentally, Michael just wrote a post on Andy a couple weeks back. They both have consistent, rooted personal styles—American sportswear, but ungeneric—and although I wouldn’t say I dress like either, exactly, it keeps me grounded to ask “C’mon, would Andy Spade buy a raw hem Poeme Bohemien coat?” when I’m venturing out on a stylistic limb. I understand that these guys work in marketing/PR with clothing company clients, so their styles are potentially influenced by their businesses; but again, I’m not saying wear what they wear.

Of course, ignoring my conscience completely has led to some very good times, and a guy can get over regrets and ugly sweaters.