In the mid-1960s, two rock bands on opposite American coasts were working toward new sounds. Both were called the Warlocks. Both groups were into Beat poetry and subverting what were becoming rock’n’roll norms: verse-chorus-verse song structures, simple time signatures, puppy love lyrics. Eventually, New York’s Warlocks became the Velvet Underground, one of the most critically acclaimed (and most stylish) bands of all time. They had cool-guy haircuts, indoor sunglasses, etc. San Francisco’s Warlocks changed their name to the Grateful Dead. Beloved by dads and dads-in-spirit; critically acclaimed; but stylish?

Here’s some style tips from the Dead that are not related to patchwork pants or lot tshirts. 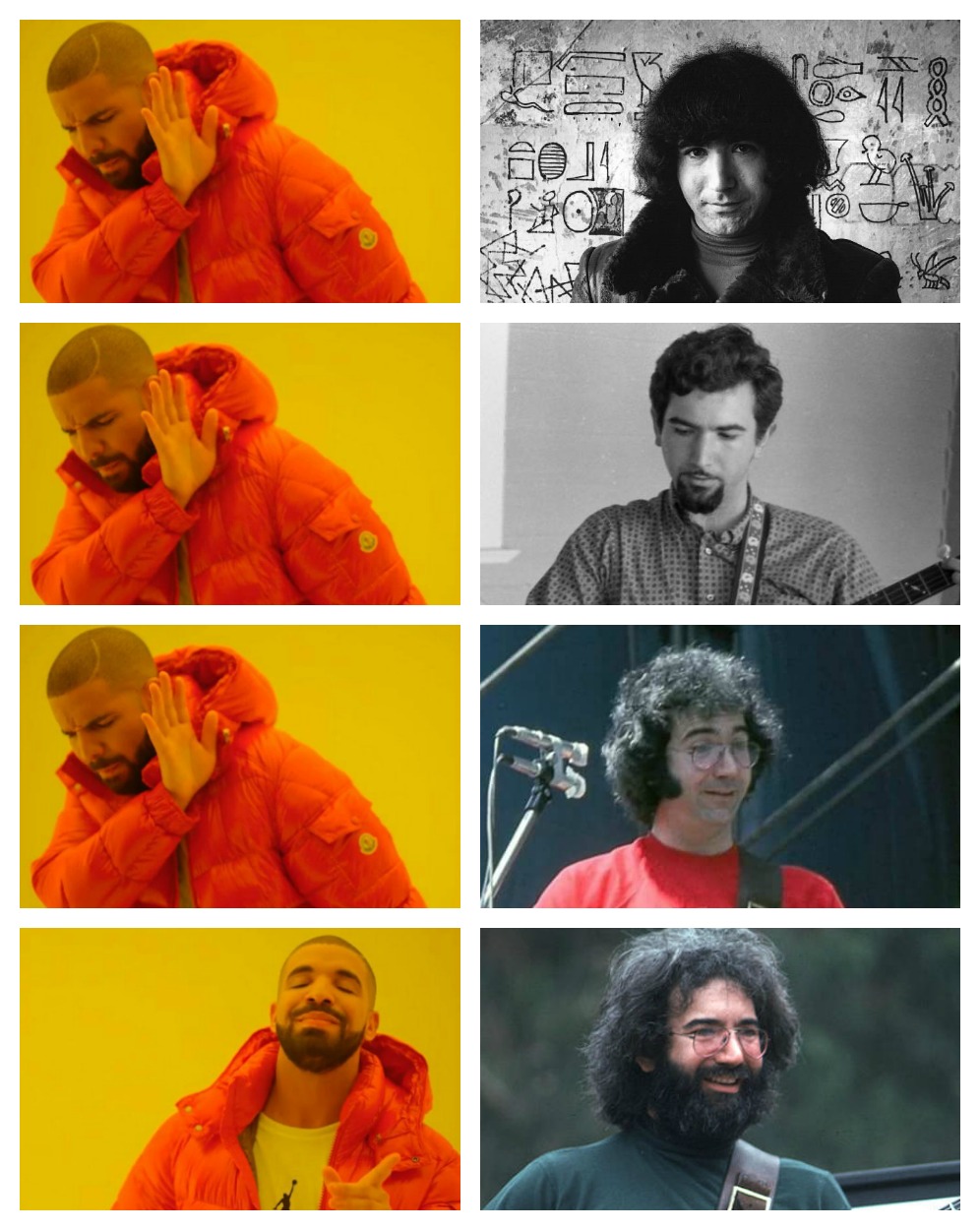 1. Experiment with facial hair, but when you find a style that works, stick with it. The Dead aren’t generally held up as style icons like the Velvets or other big rock bands of the late 60s, like the Rolling Stones, or Jimi Hendrix. Maybe because they were led by the grandfatherly Jerry Garcia rather than swaggering Mick Jagger. Garcia dabbled in muttonchops, goatees, and with a clean shave before growing out his signature beard. 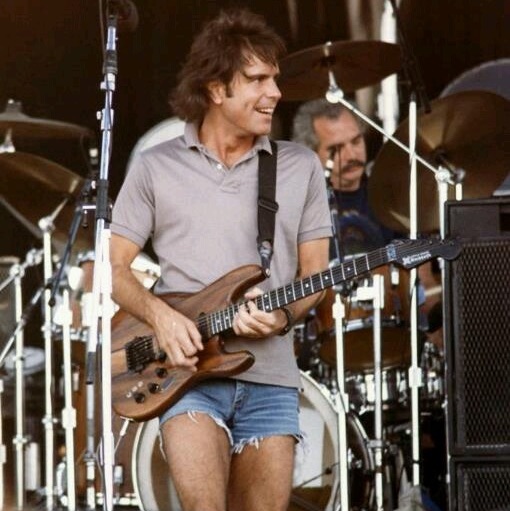 2. Don’t be afraid of cutoffs. Bob Weir is one of the few exceptions to the rule about not wearing shorts to work. According to Weir, it’s a heat thing: “It’s always July under the lights.” But off-duty, cut-offs (DIY only) are an obvious in-between when it’s just too hot for full-leg denim. Bob goes for about 1/8 leg denim. 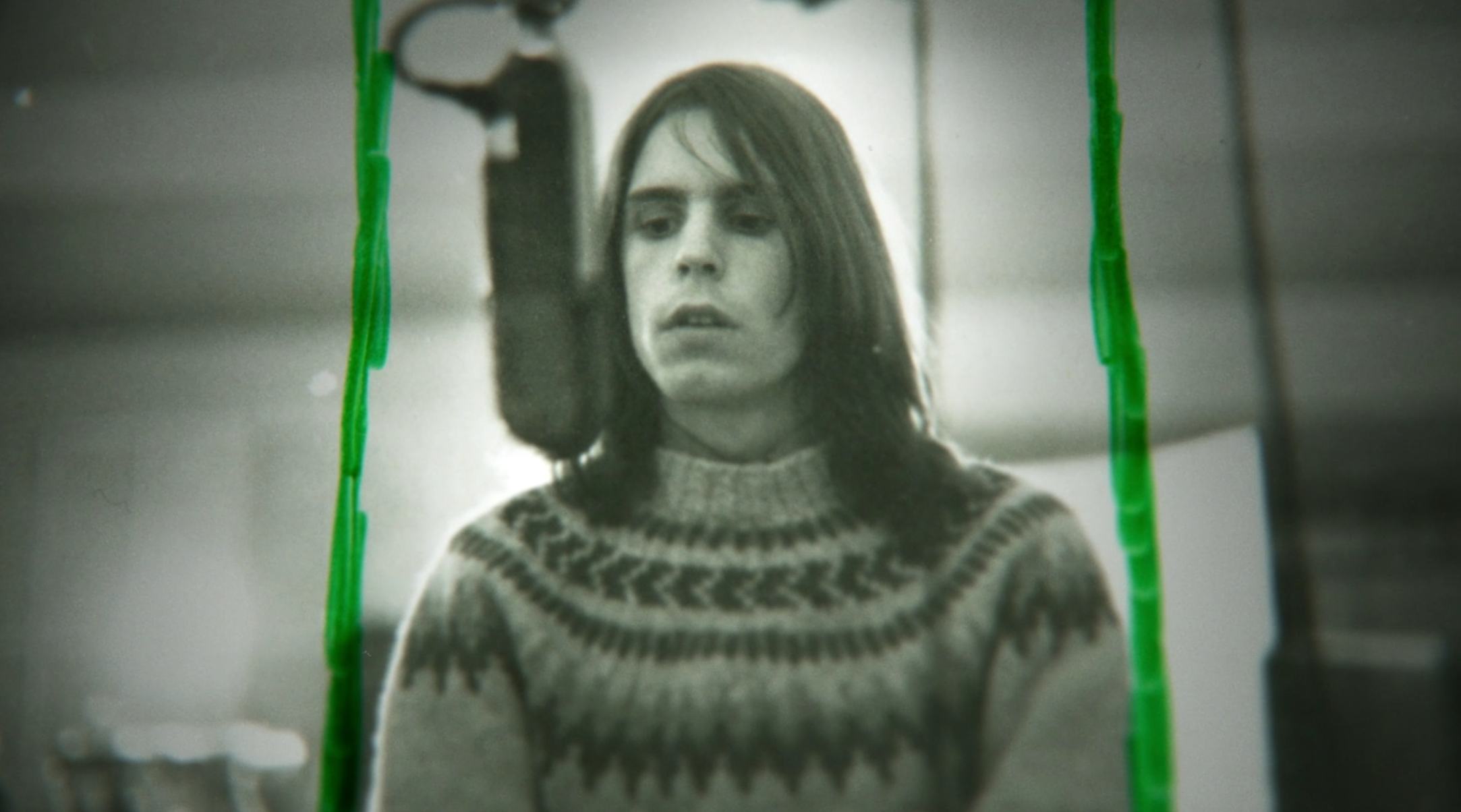 3. Folk-inspired knitwear is great. The Dead were at the center of the 60s Haight-Ashbury hippie scene, and I’m happy to leave most of the style signifiers of hippiedom to the roach-filled ashtray of history. But some of their folk-ier styles, like Bob Weir’s sweater here, are pretty timeless. 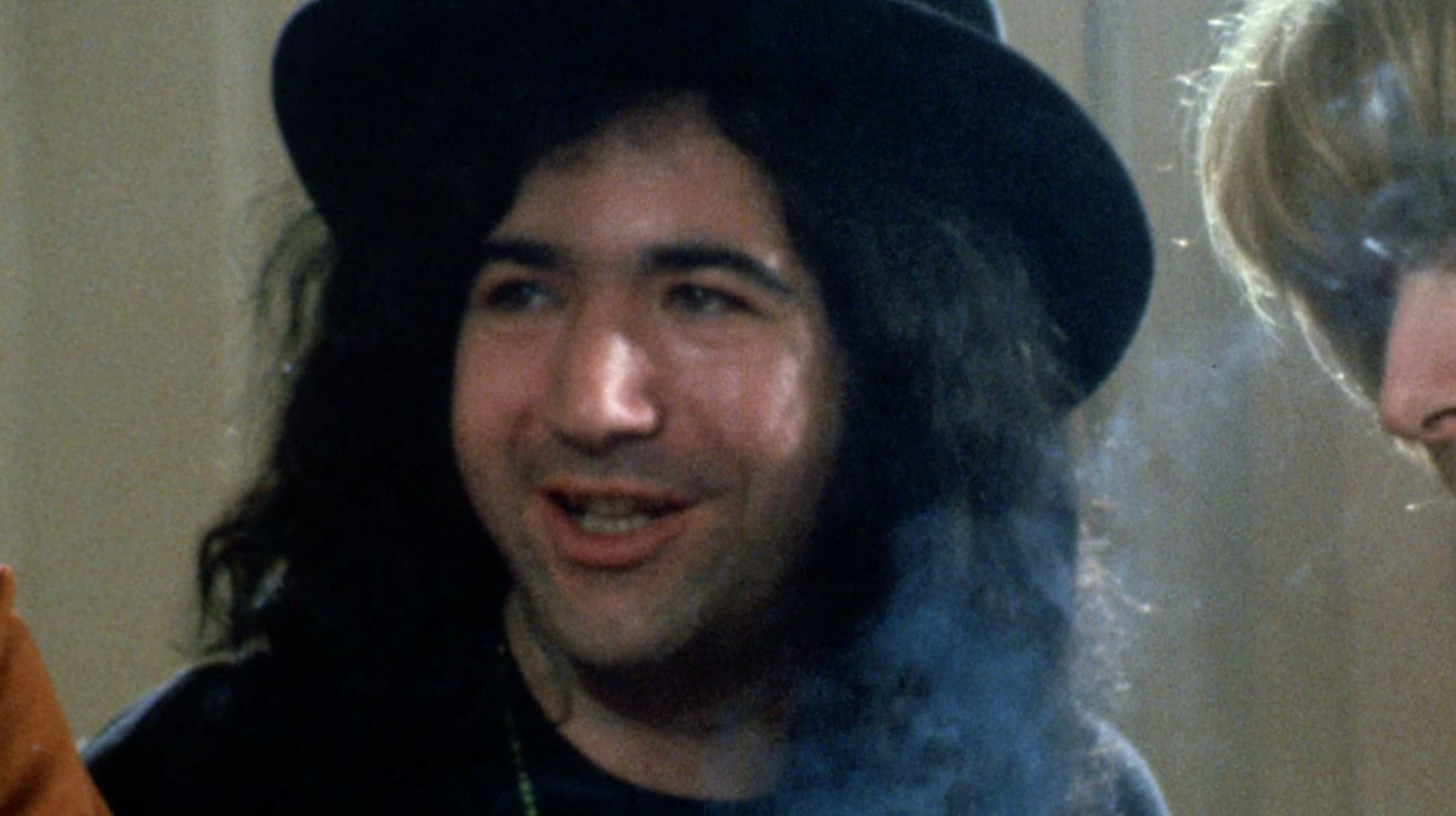 4. Be careful with brimmed hats. We’ve long recommended traditional headwear (i.e., brimmed hats) for wear with appropriate clothing. Straw hats are broadly the easiest to wear, and western styles can look great, especially with denim. Choices should be considered, though, and throwing on a fedora with casual clothing is generally not a great choice–sorry, Jerry. 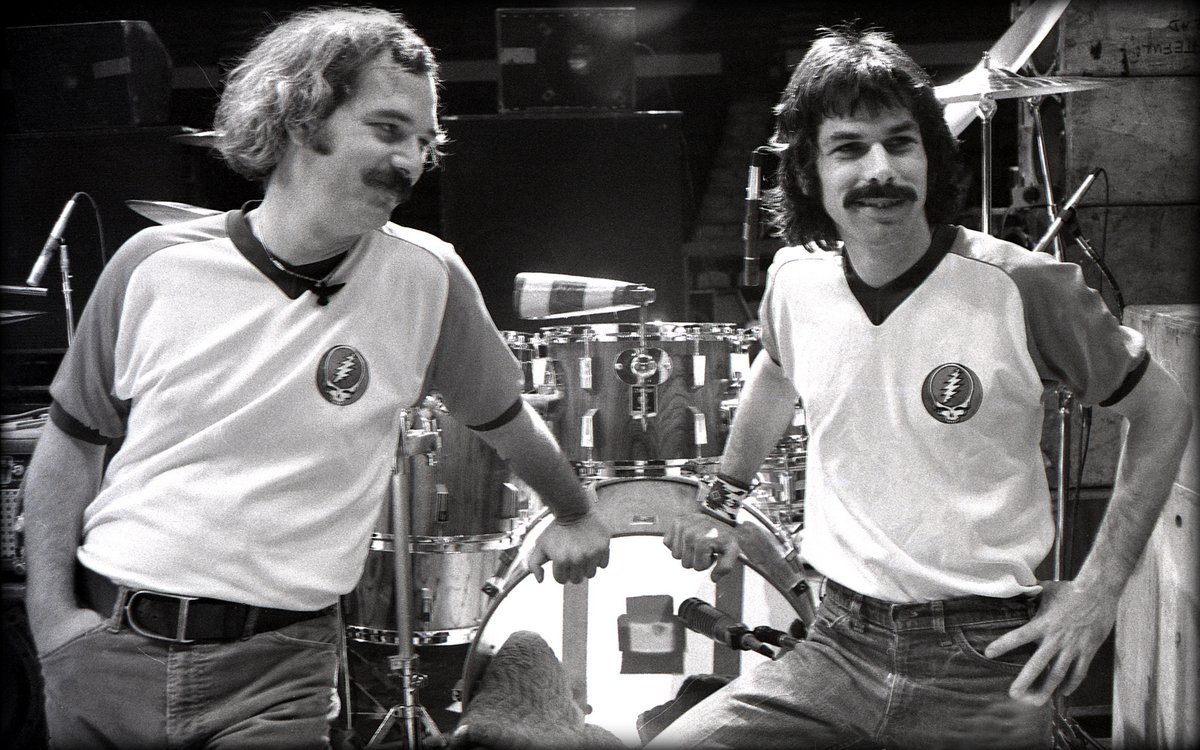 5. It’s OK to wear the band’s shirt to the band’s show. Some would argue that the best thing about the Grateful Dead is their merch, often inspired by the folk tradition around their name–karmic tales of corpses helping protagonists who had settled the dead’s debts. Dead drummer and percussionist Bill Kreutzmann and Mickey Hart wear “steal your face” printed shirts in the above photo, signaling that it is in fact OK to wear a band shirt to a concert at which that band will perform. And check out Kreutzmann’s nifty stirrup belt buckle.