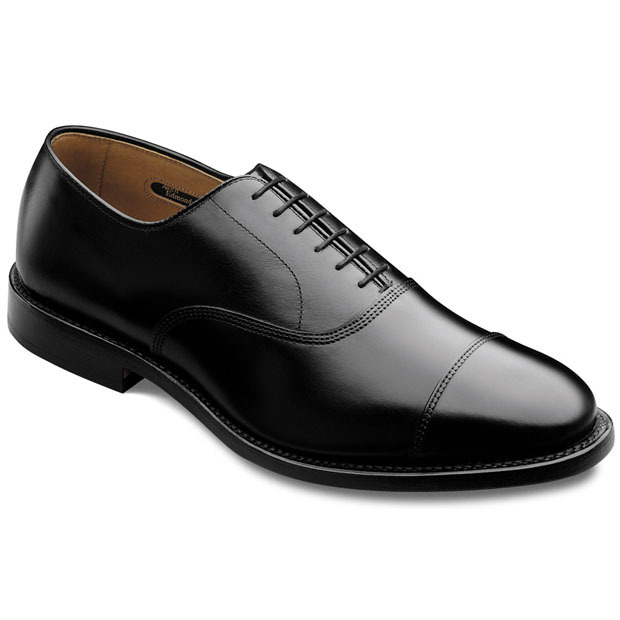 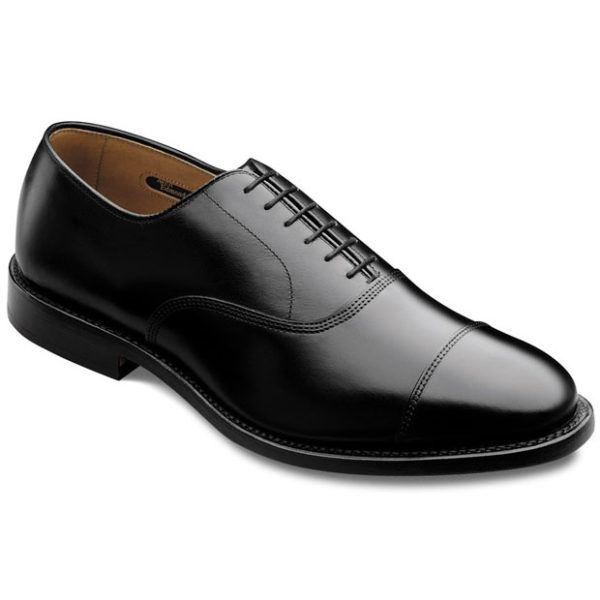 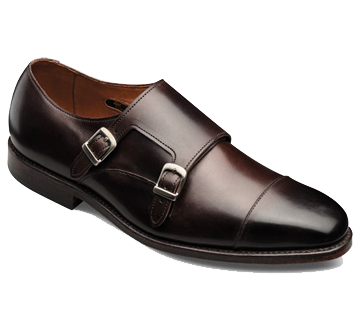 Allen Edmonds is having a sale from August 20th until September 3rd on all factory seconds* shoes, belts, and Allen Edmonds branded accessories. Discounts range from 15% to 50%, which gives deals such as

There are other deals, of course, but you’ll have to inquire. To order, call Allen Edmonds’ “Shoe Back at the Factory” store in Port Washington, Wisconsin. Their number is (262) 284-7158. You can also try the Galleria West location in Brookfield, Wisconsin, at (262) 785-6666. Try to have their website ready so you can easily look up the names of the models.

* Factory seconds, if you’re unfamiliar, are items that didn’t pass the company’s quality control inspections. For what it’s worth, I’ve seen a handful of factory second shoes and have never seen any with severe damage. Often it’s just some small nick in some inconspicuous place, and many times the “defect” isn’t even detectable.

Filed Under: Allen Edmonds, It's On Sale