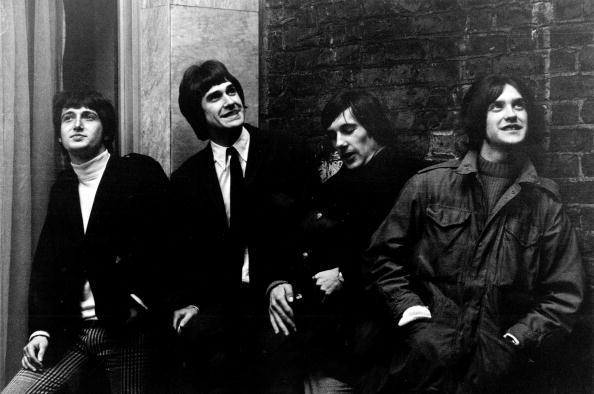 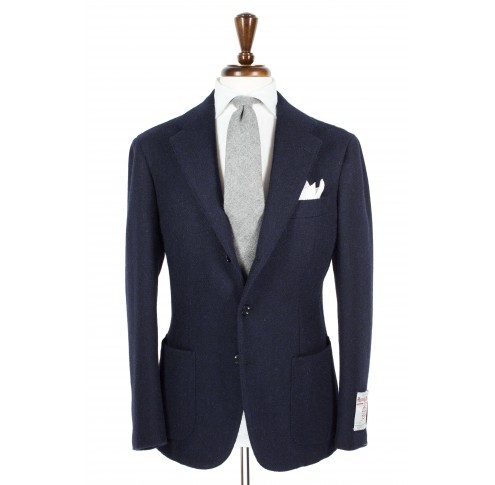 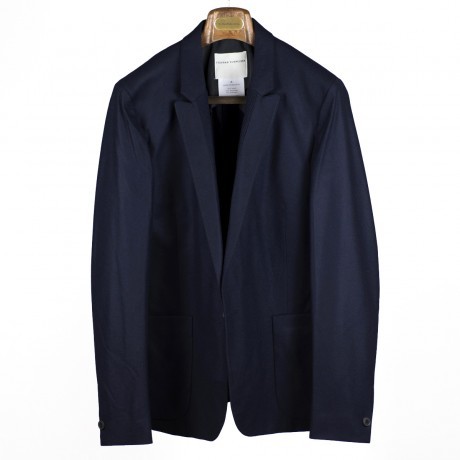 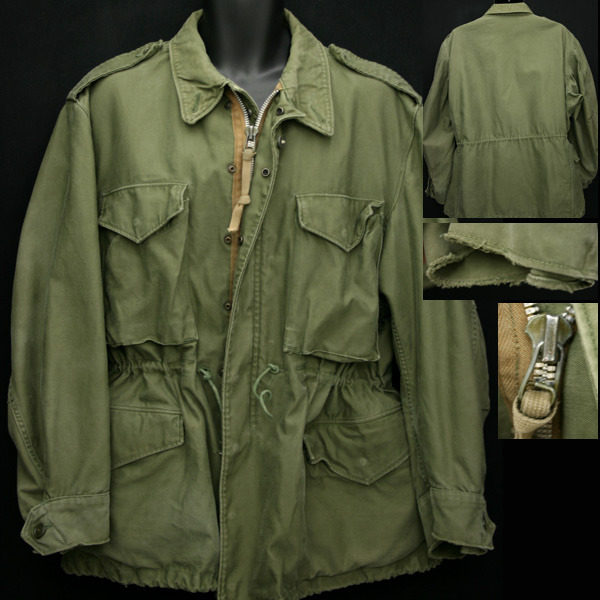 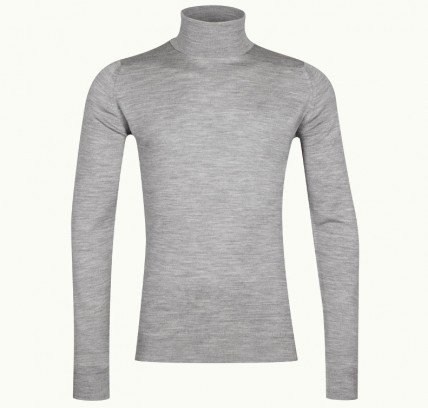 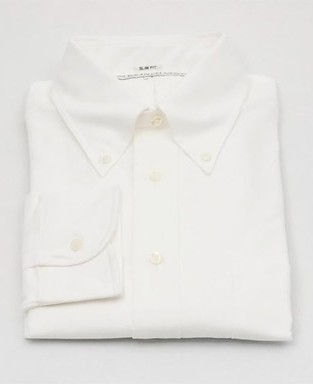 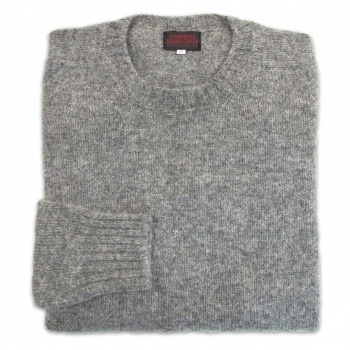 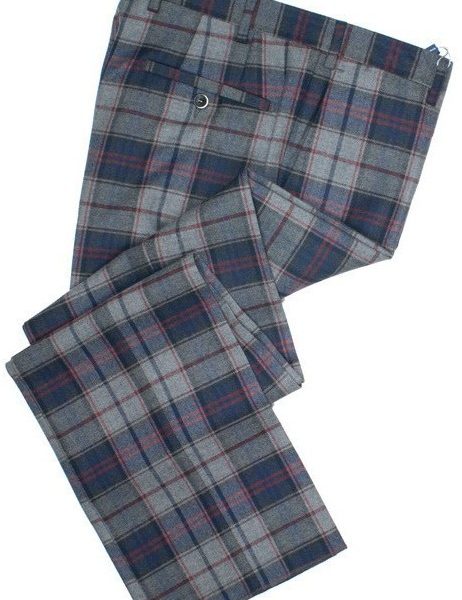 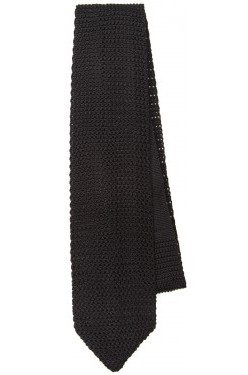 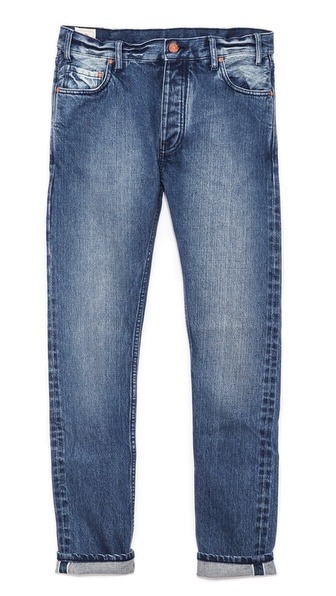 This photo of the Kinks was taken right around the recording of The Village Green Preservation Society, a concept album thick with allusion to British culture and shot through with nostalgia. It can be difficult to tell when Ray Davies is being earnest in certain songs, and when he’s poking fun at how glossy and pleasant the past can look from the present.

But sometimes the past does look sharp. 1968 arguably marks peak style for the Kinks—British Invasion bands at the time were getting over matching outfits and showing some individuality as they slouched toward hippiedom. By 1970, the Kinks’ lineup had changed and things were getting a little too paisley. The band (left to right: Pete Quaife, Ray Davies, Mick Avory, and Dave Davies) are putting on a style clinic here, though; and it’s easy to draw a line from the components they’re putting together here and similar items available today.

The Kinks were maybe the most self-consciously British rock band of that era–half the references in the Village Green Preservation Society’s title track are above my American head. But the concept of preserving what’s good about the past, yet still progressing, is universal. “Protecting the old ways from being abused; preserving the new ways for me and for you. What more can we do?”