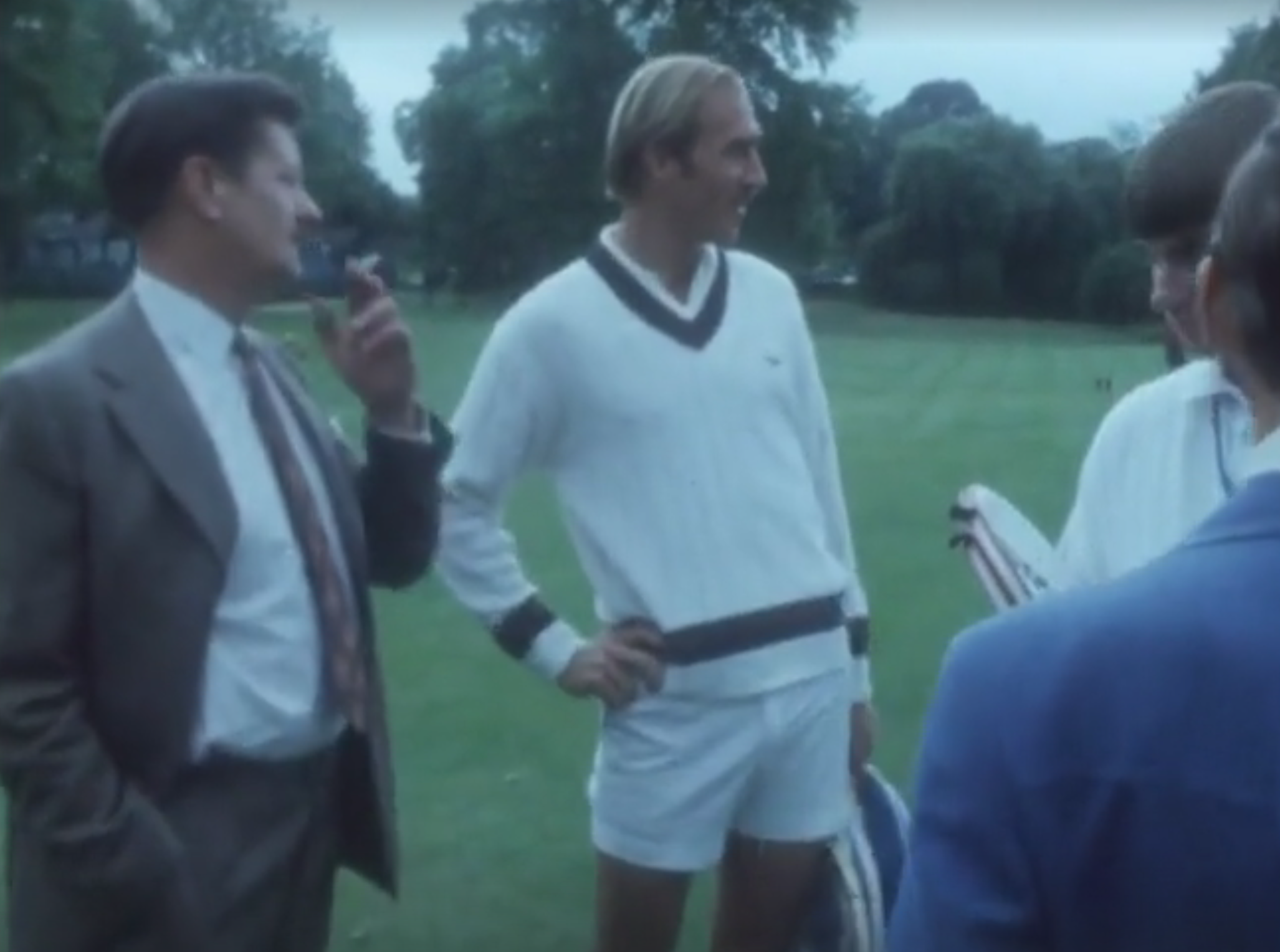 Wimbledon might be the most photogenic event in sports. A game focused on one-on-one competition; clean white sportswear against green grass; a garden setting in a sprawling, metropolitan city. Competitors and fans from all over the world make for good people watching off court. Some of the greatest (and most stylish) matches in history have gone down at Wimbledon — Borg over McEnroe 1980, Agassi over Ivanišević in 1992, just to name a few.

Before the long-haired champs took over the game, though, there was still style at the championships. In the early 1970s, Americans like Arthur Ashe and Stan Smith (looking like a preppier Wooderson), Australians John Newcombe and Ken Rosewall, and proto bad-boy Ilie Năstase dominated the grass courts, and did it with panache. Newcombe, Smith, and Jimmy Connors all won in the first half of the 1970s.

In 1973, many of the top men boycotted Wimbledon over the suspension of Niki Pilic — it was a complicated situation but it boils down to the newly formed Association of Tennis Professionals (a player’s union formed the year before) disapproved of tennis’s governing bodies suspending Pilic over a rift between Pilic and the Yugoslavian tennis federation. It marked another step toward  the professionalization of tennis, the rise of individual stars representing themselves rather than their countries, and toward the future of Borgs, McEnroes, and Agassis. At 17, Borg played at Wimbledon professionally for the first time in ‘73.

On court, player style was dominated by relatively spare, white uniforms (with occasional small logos), differentiated mostly by shorts inseams or trim at the collar. Off court, big collars, generous lapels, and bold warmup suits showed off individuals’s style. Archival footage shows stars relaxing at Hurlingham Club, which held a pre-Wimbledon reception. Some elements of the style on display are relevant today — casual sportswear, embroidered western shirts. Some were appropriately left behind — most notably Jimmy Connors’ haircut. My big takeaways: a white tennis collar shirt is eternal, and Stan Smith and Arthur Ashe belong firmly in the style icon pantheon. 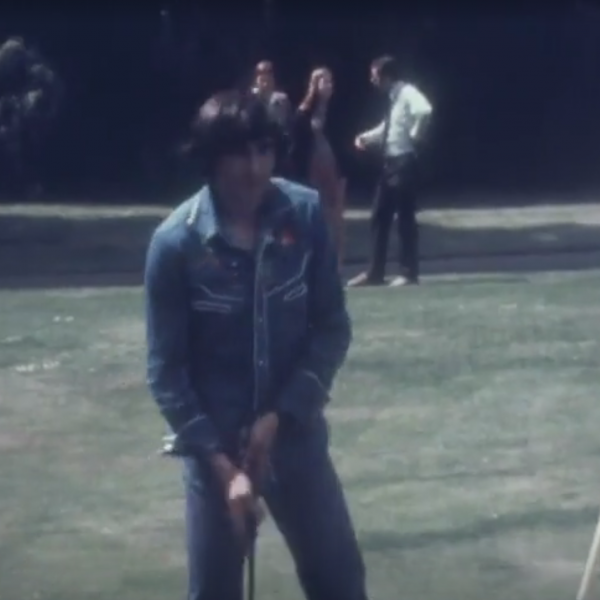 Nastase goofing around in a heck of a western shirt. 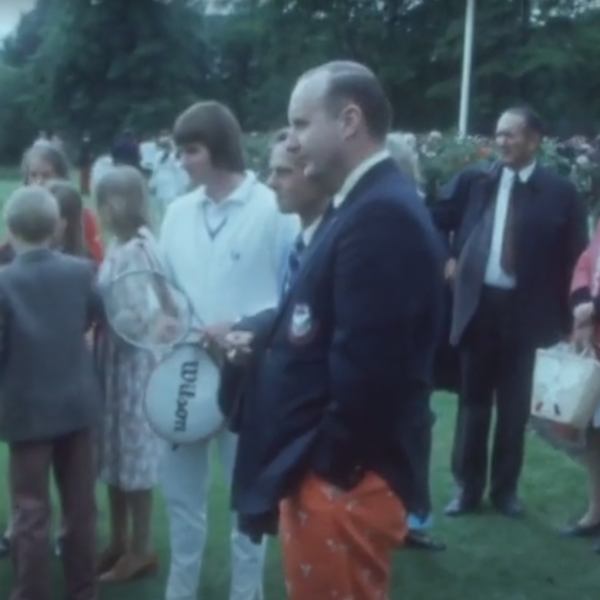 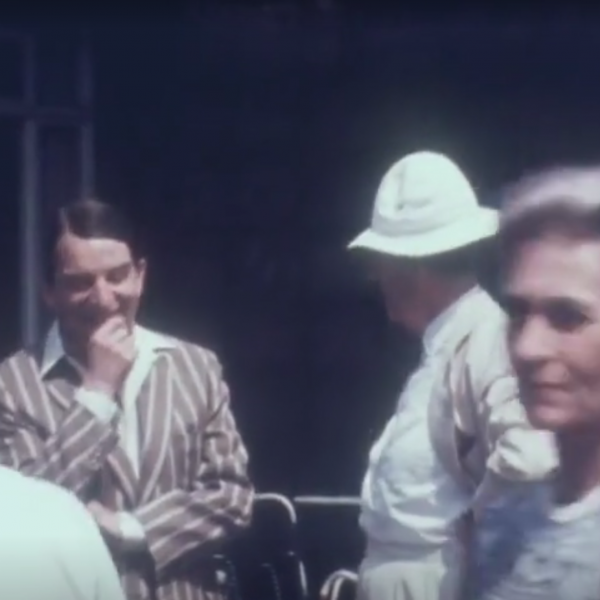 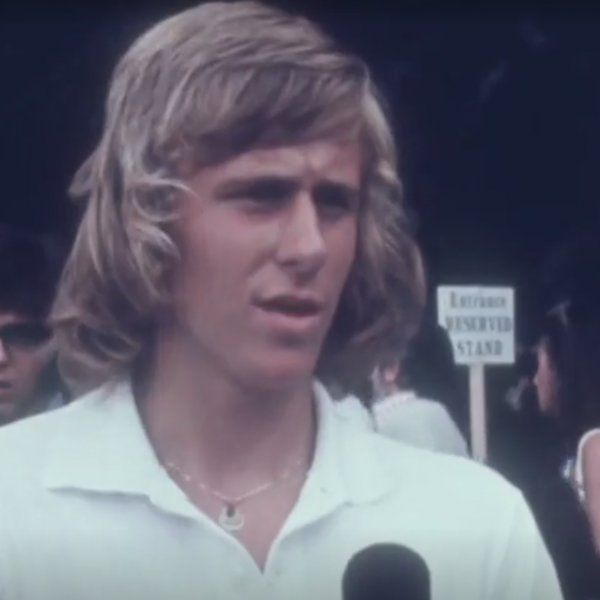 Borg in 1973, when many of the top seeded men boycotted Wimbledon. 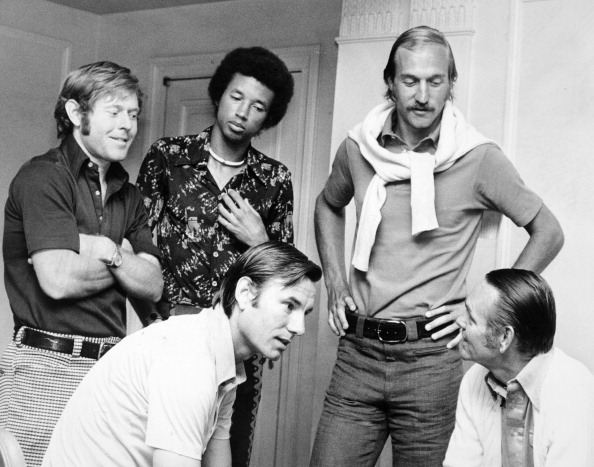 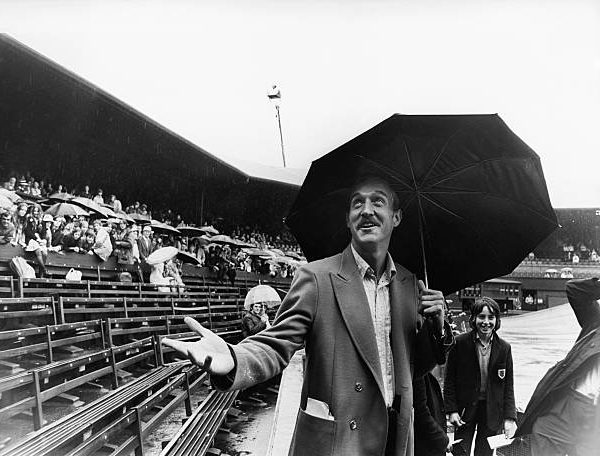 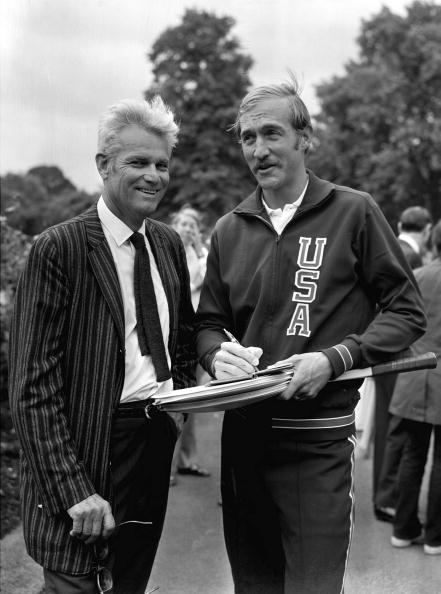 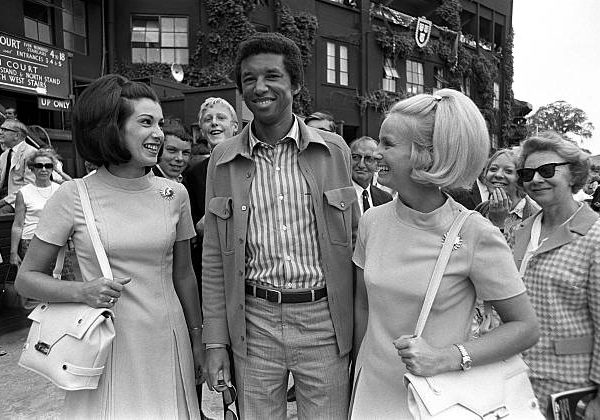 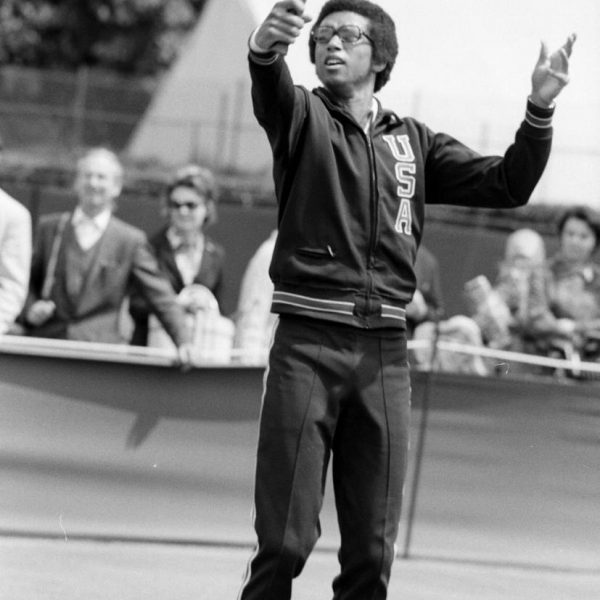 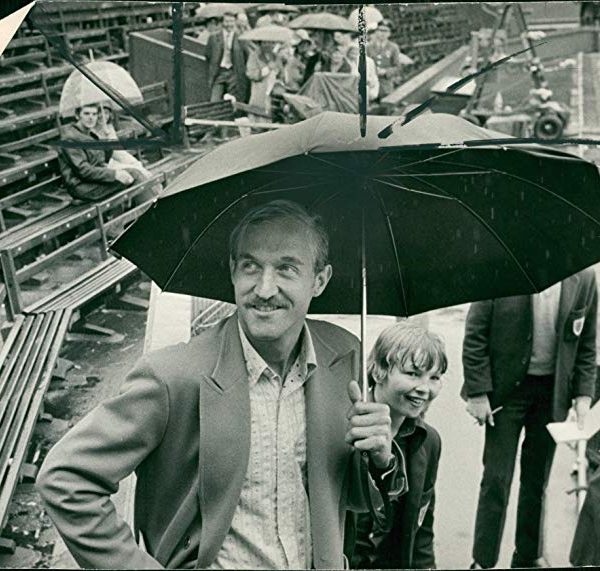 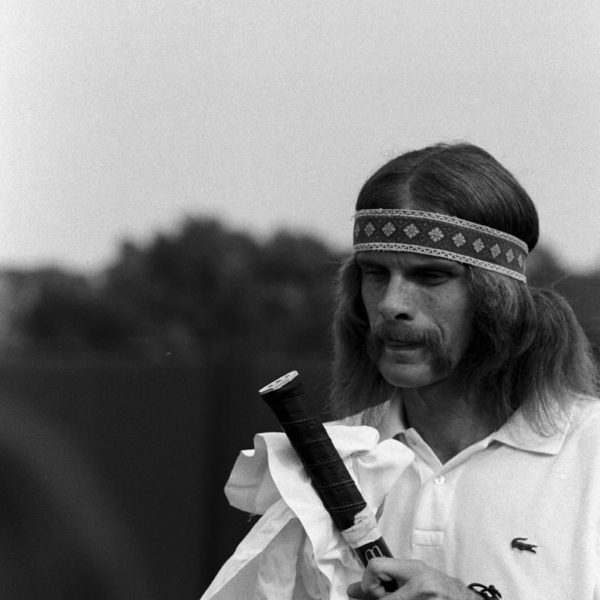 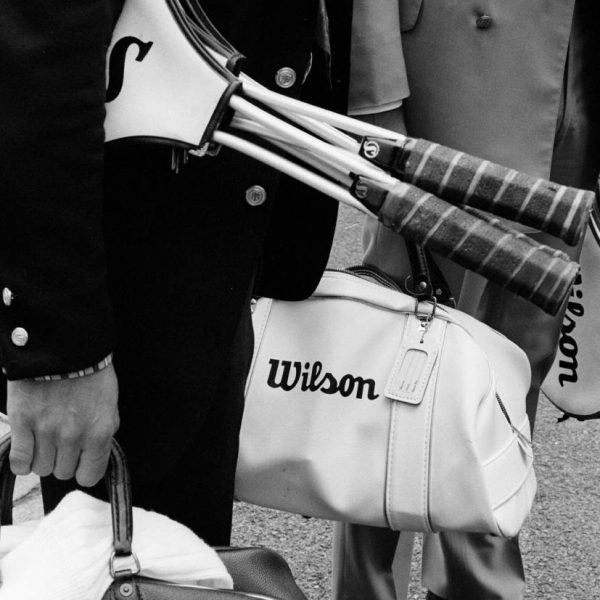 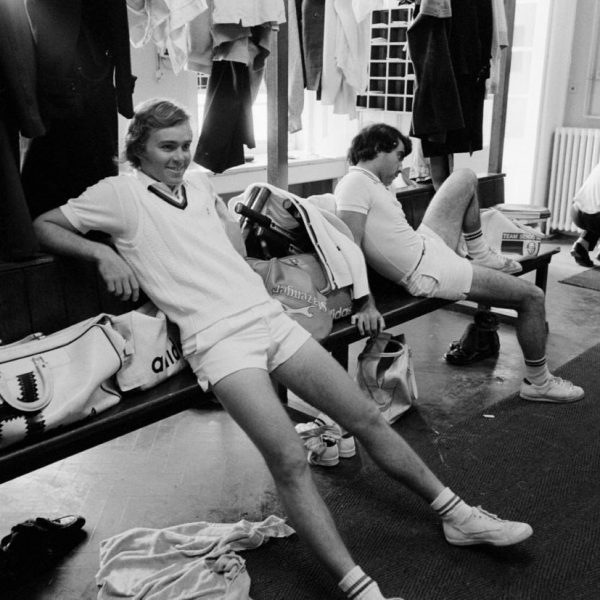