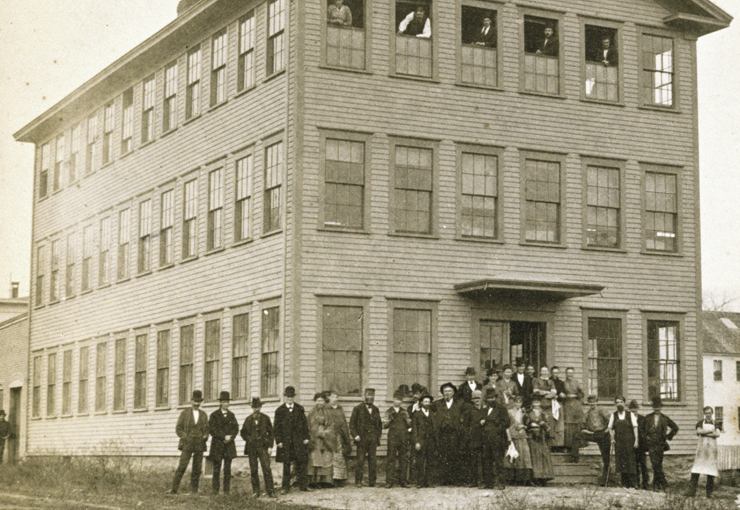 “Things were better then.” That’s the implicit caption on every archival photo of a menswear icon, traditional or otherwise, on a mood board or Instagram feed (or menswear blog). Nostalgia is a complex and powerful emotion. It can be pleasant — giving us a sense of our past and its shadow on our present. It can also be exploited and poisonous, making us favor an imagined golden era and reject current reality.

Nostalgia is also a powerful tool in consumption; brands like to play on our feelings about our pasts, real or not, to sell us things. Current car models are named after car models our parents owned (I mean isn’t it weird that car models are named anything at all?) and echo the originals’ designs. Watches are marketed as heirlooms. Whiskey always seems to be made just how it’s always been — the right way, right here, in Scotland/Kentucky/my bathtub.

And nothing sets a guy’s tone more sepia than talking about how great something used to be. Something that maybe we coulda gotten in on! We pine for deadstock oxford cloth button downs. Defunct European men’s stores. Spearpoint collars. Reverse weave sweatshirts.

Sometimes we lose these later-celebrated things because of manufacturing evolution that values some things — efficiency, durability — over others that may not even be immediately apparent. I’m sure lining the OCBD collar seemed like a good idea at the time. Sometimes styles go out of vogue and don’t return. Sometimes it’s broad economic trends — Sulka was bought and sold several times and the perception at the time of its 2001 closure was that it lost market share to younger, more personality-associated brands. Days after the New York Times announced Sulka’s last store, in New York, would shutter, writer Ralph Gardner Jr. tried to get in one more time and found the windows papered over:

I walked away, bereft. In fact, the profundity of my disappointment surprised me: It was just a clothing store, after all. And I rarely shopped there. Maybe the starkness of the midday sun had something to do with it, or the fact that the Upper East Side seemed half-deserted the day before Christmas, but I couldn’t help but feel that something irretrievable had been lost-not just clothes, but a gracious way of life, of which Sulka was merely the latest victim. 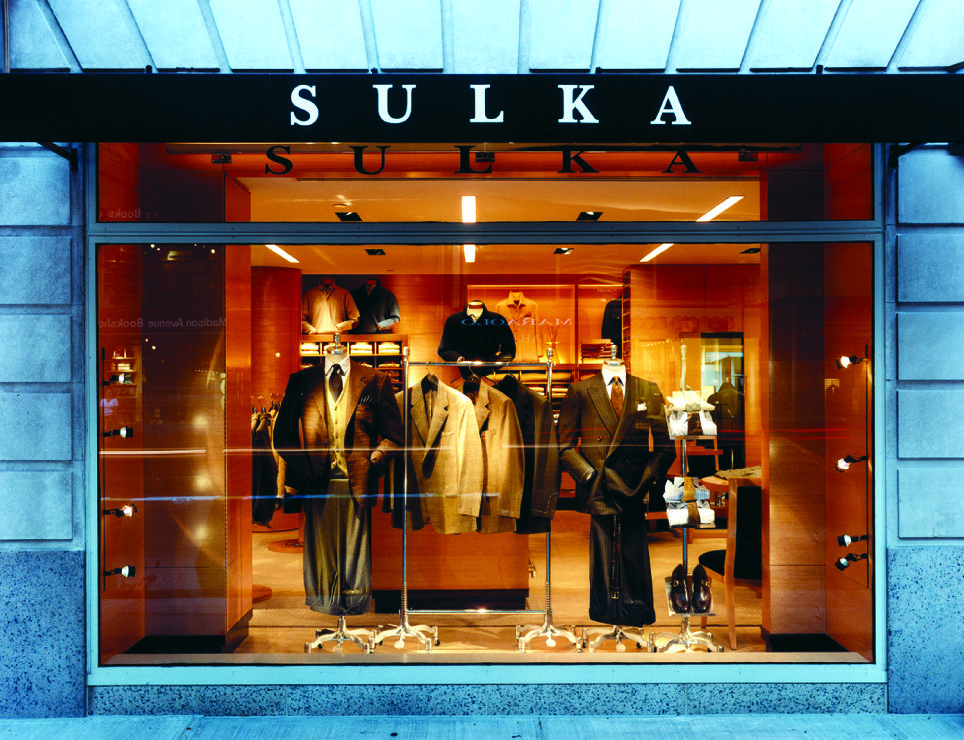 One of the questions we ask ourselves a lot at Put This On is: what are the things we can get now that we’d miss if they were gone?  How do we shop, or care for our clothes, or dress in ways that may one day seem absurdly indulgent, like the idea of having all your clothes tailor made may seem to us today?

We always try to celebrate the currently awesome, to bring to light and support things we think are cool. It can be harder to pinpoint, in advance, what might be endangered. Who knew Brooks Brothers’ Alden/Edward Green footwear was at risk? Who knew Cone Mills would close?

There’s a lot of menswear-related things — items, brands, stores, concepts — that we just couldn’t imagine being without. The list is long, and that’s encouraging. I dwelled on a few things I think are still awesome right now — I’m not suggesting these are on their way out, just that we shouldn’t take them for granted. 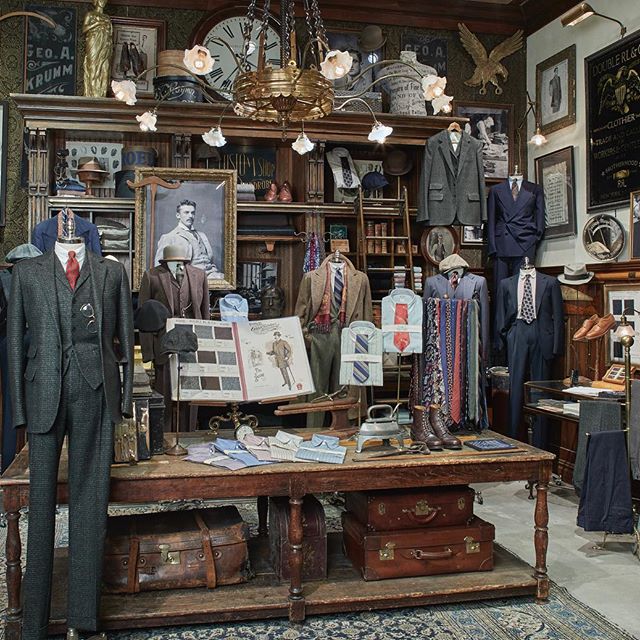 There are dozens more niche and broad brands and stores I just assume I’ll always be able to shop from.

What do you think are the classics of today? To add a nostalgic flourish: what will our kids wish they could still buy?