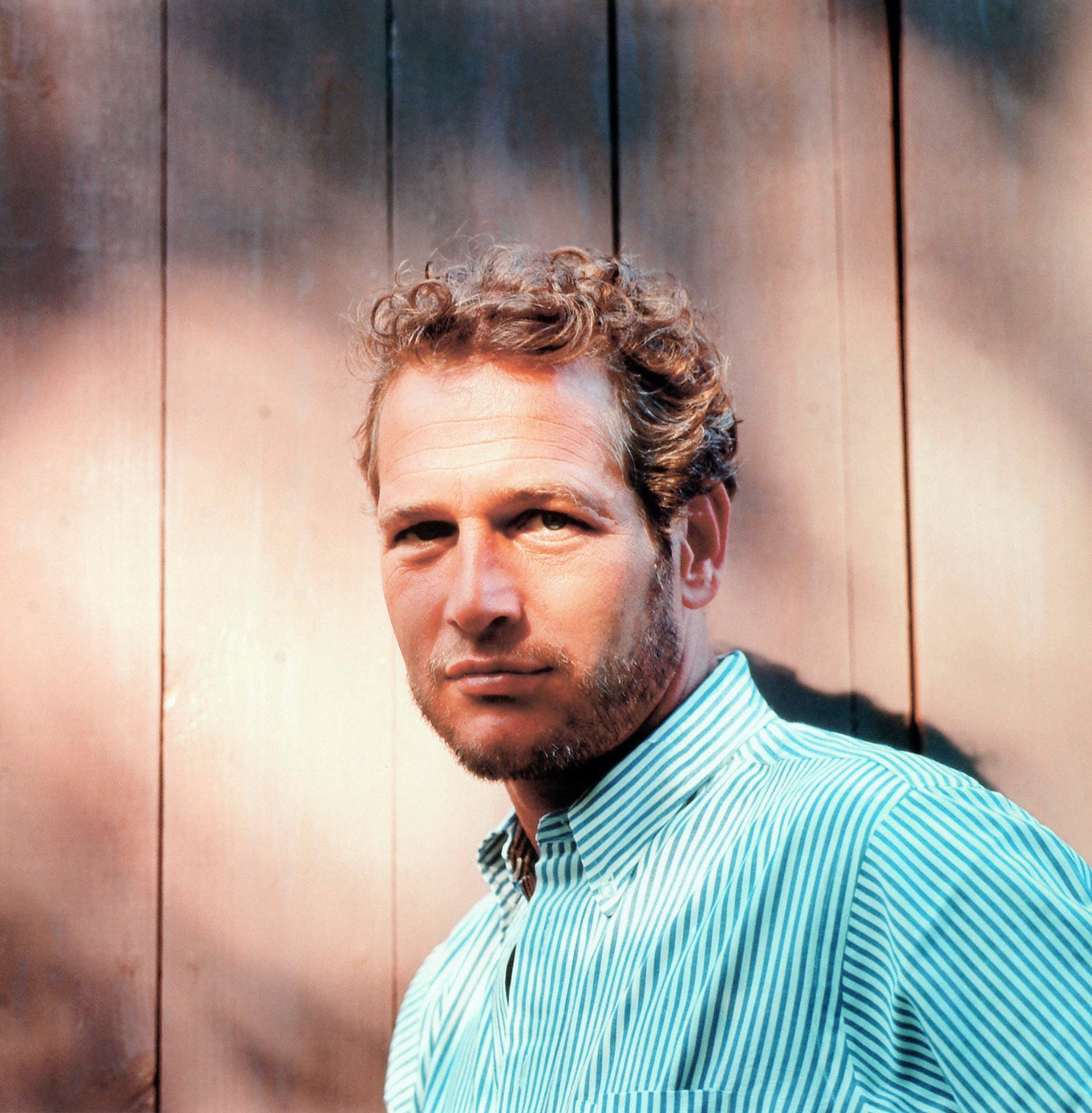 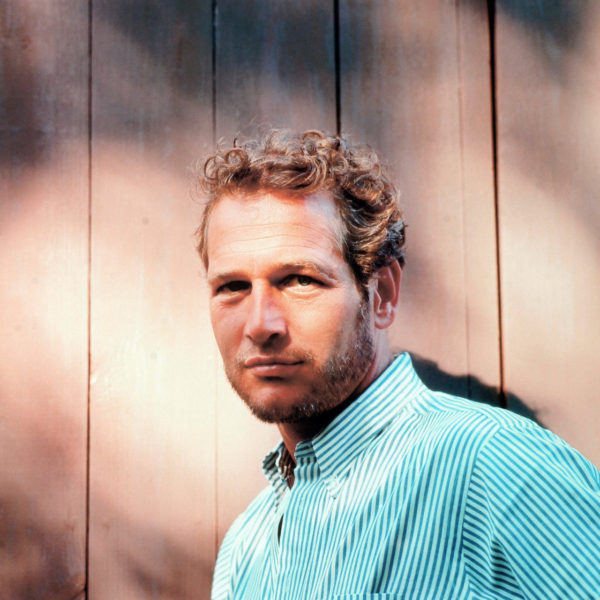 OK, it’s not quite fall YET. But as far as men’s clothing is concerned, there’s fall and then there’s 9 months of pre-fall. And as much as I’ve been enjoying wearing my Aloha shirts and the occasional polo to deal with the summer swelter, I’m ready to get back to long sleeves and real collars. And bold stripes.

Other than blue and white oxford cloth button downs, bold stripe shirts (in a scale typically referred to as bengal) are the second most worn in my closet. I have broadcloth American versions with button down collars and British versions with spread collars and french cuffs. Where do you draw the line, so to speak, between university stripe, bengal stripe, butcher stripe, and awning stripe? It’s not an exact science and fabric and shirt makers sometimes use the terms interchangeably. In my opinion, university stripes are for oxford cloth only, bengal are similar in scale but usually bolder in color and mostly on finer broadcloth weaves, and anything bigger and bolder is butcher or awning. They’re all great but the bolder you get, generally the less versatile.

Probably my favorite way to wear a bold stripe shirt is without a tie under a navy jacket, an easy, high contrast combination that tones down the potential loudness of the stripe and works with the typical colors for bolder stripes–forest green, red, even bright yellow. Navy stripes are maybe better used with woolier fabrics with more texture and in non-navy tones. These stripes also work with a variety of ties, from broader repp stripes to club ties to prints (a larger print is better than one too close in scale to the stripes). They also look great under a Shetland sweater or on their own, although I would hesitate to wear a British style with, say, denim.

An oxford but bold!