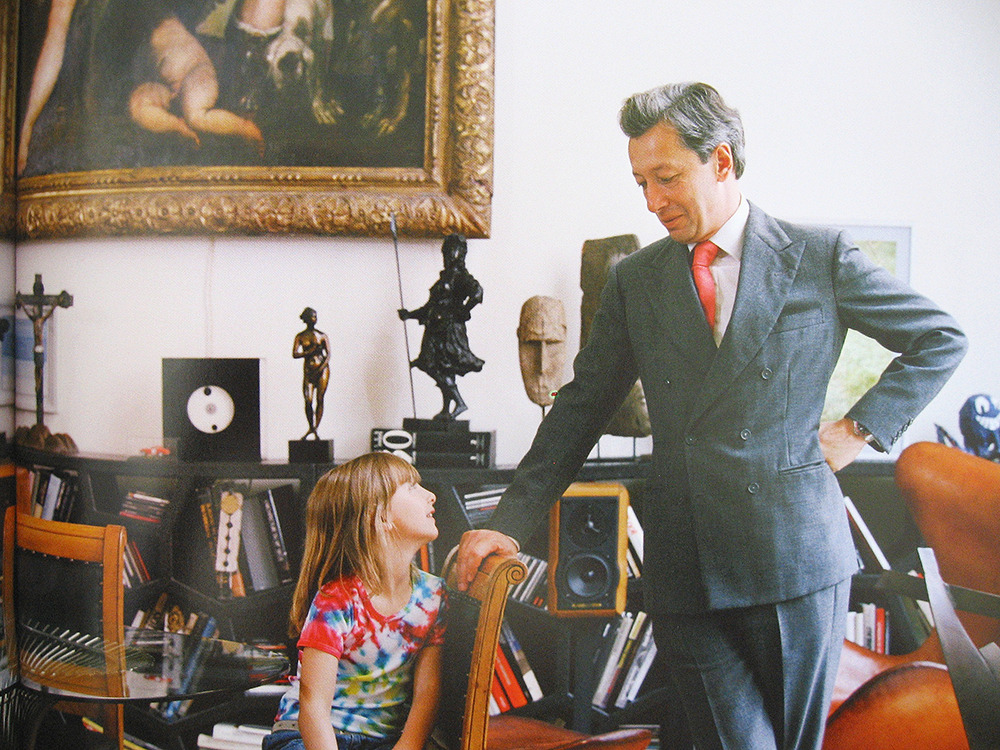 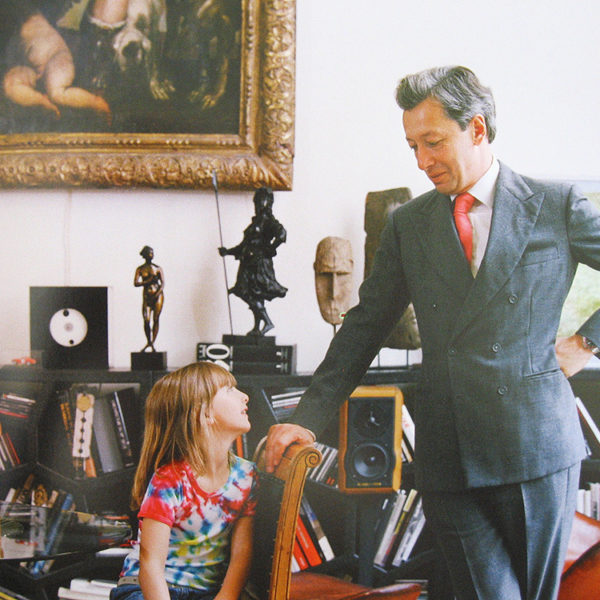 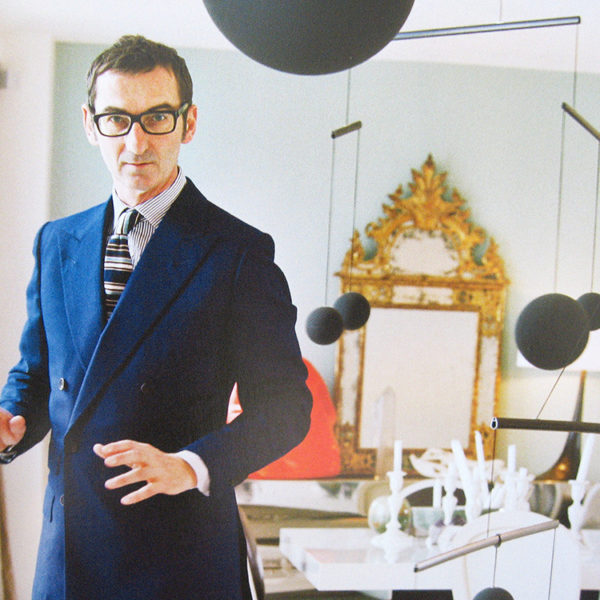 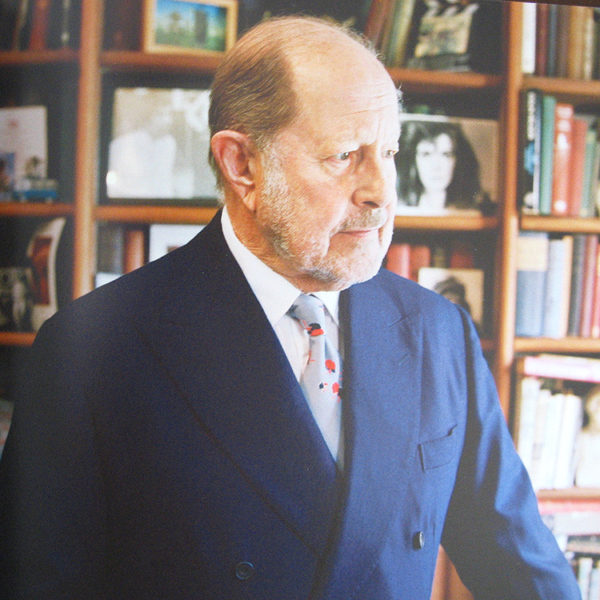 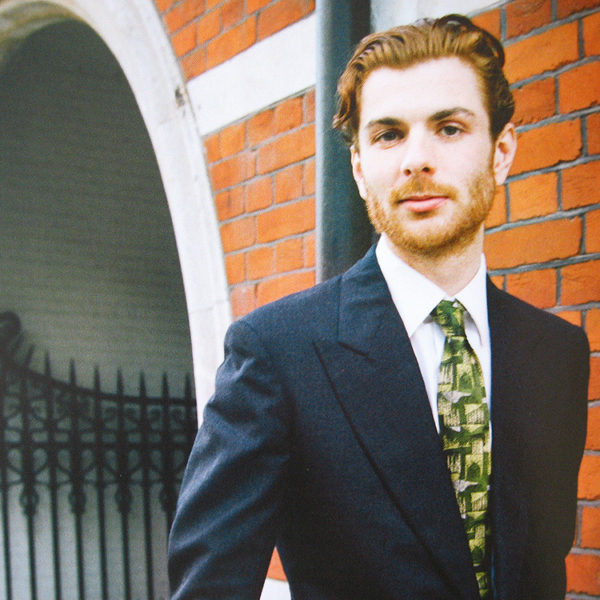 Bold ties have a bad reputation, and perhaps for good reason. In the 1940s, shortly after the war, wild tie designs took the US by storm, creating what Esquire would later coin as “the American bold look.” Perhaps it’s because livelier ties helped uplift men’s spirits, or because an embattled Britain could no longer supply the US with its usual materials. Whatever the reason, rayon and Dacron replaced silk, and conservative patterns were forgotten in favor of more flamboyant designs. Rummage through the discount bin in any thrift store today and you can see some of them: ties made with African or Indian iconography, large motifs of pin up girls, or just strange designs inspired by art movements from the early 20th century.

There are times, however, when a bolder tie can look good, and just because many bold ties have been designed poorly (both in the past and today), doesn’t mean that every one should be avoided. Just check out some of the examples above, which I took from Anderson & Sheppard’s vanity book, A Style is Born. Impeccably well-dressed men wearing slightly more interesting designs. There’s a bright fuchsia tie that makes a grey suit look more cheery; a paint splattered grey tie that makes a navy suit look more interesting; and a green tie with an unusual motif that looks not too unlike those 1940s designs I mentioned earlier. For an even bolder look, check out this photo of Barima Nyantekyi, who was shot by Rose Callahan for her book on modern-day dandies. Few men will ever look that good.

There are a couple of companies I like for bold neckwear. Morigi Milano has some old, deadstock Arnys designs, which were made before the company was sold to the luxury conglomerate LVMH. Their old tie designer, Dominique Lelys, has started his own line called Le Lys, which is available at Cuffs, but the designs aren’t as whimsical (they do have contrasting front and back blades, however, like some of Zegna’s ties). In addition, I really like Drake’s and Battistoni, although many of Battistoni’s better designs are hard to find in the US (they’re carried at Barney’s, but the selection is often not that appealing). Our friend Niyi also has a great line using fabrics from Nigeria, and he’s having a sale at the moment, with a new fall line dropping soon. Lastly, our advertiser Chipp has what they call their “conversational ties,” which have cleverly hidden messages. You can see some of them being worn by Voxsartoria.

Of course, I think most men do best with a drawer full of basic, conservative neckwear. Lots of repp stripes, foulards, and grenadines in dark colors such as navy, dark brown, and forest green. But it also doesn’t hurt to have a few more interesting pieces as well. Things don’t always have to be so boring.