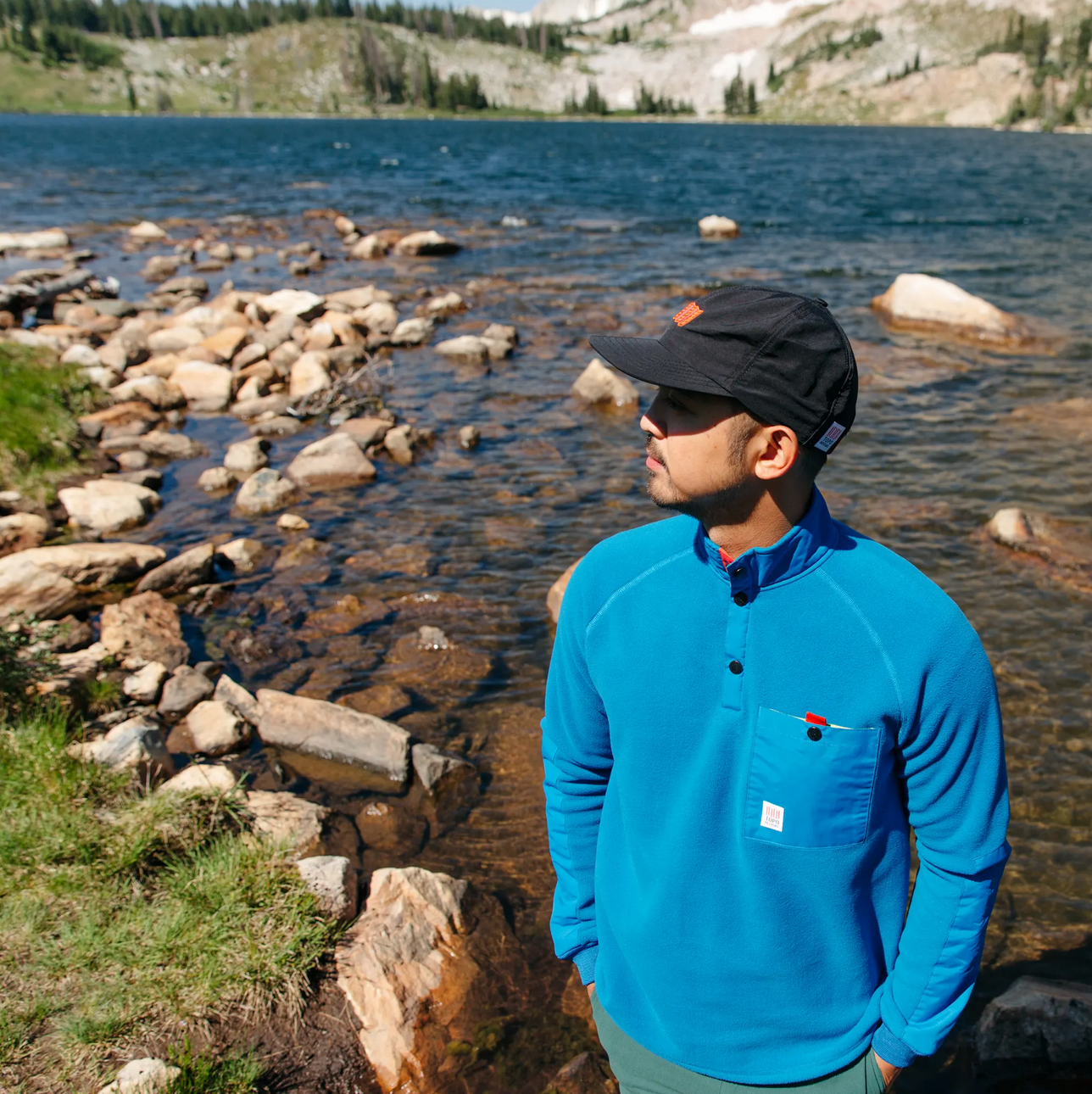 If you know your Greek myths (or Ray Harryhausen movies), you likely know the story of Jason and the Argonauts. To claim his rightful place on the throne of Thessaly, Jason must sail to faraway Colchis and retrieve the legendary golden fleece, shorn from a winged ram sent by Poseidon to…. it doesn’t really matter. Jason recruits the greatest heroes in Greece to accompany him on his journey, and they endure trial after trial — bronze giants, clashing sea rocks, a freakin hydra (or dragon, depending on the version of the story). Finally (spoiler) Jason is able claim his prize; to climb to the tree where the golden fleece hangs — the fleece peak. Back here in the real world, at the end of 2019, we may just be at peak fleece.

The polyester fabric that Yvon Chouinard figured would make a good jacket first reached saturation in the 1990s, as cheaper versions of Patagonia’s dense, light Synchilla fleece (SYNthetic chinCHILLA — developed with Malden Mills, the firm also behind Polartec) became the prized outerwear of granola moms and management trainees, as it was as easy to logo-embroider and wear over a golf shirt, and . After the Eddie Bauer wave crashed, fleece just became another element of normal American clothing — dadwear, normcore, whatever you want to call it. It was pretty democratic — unironic, inexpensive, and comfortable. And largely eternal; unfortunately, polyester doesn’t really biodegrade.

Whether it was fashion’s embrace of normcore elements, the 1990s, or outdoor gear, designers rediscovered fleece over the last few years. The streets are thick with fleece jackets, fleece coats, fleece hats and scarves, from nearly every clothing label, from McQueen to Target.

The gold standard, however, remains Patagonia,  whose Retro-X sherpa fleece jackets and vests and Synchilla pullovers are at a real sweet spot of markets — embraced by yuppie parents, preps, normcore kids, finance bros, and farm market vendors. They’re not too expensive, at under $200; they’re roomy and comfortable (actual, practical fashion); and for the moment, cool.

But that iconic status comes with ubiquity, and it’s been interesting to see what other designers have done with fleece fabric. Some, but not all, keep the traditional, sporty shape of the Patagonia (or North Face) designs — waist length and cinched, with a zip or button funnel neck and zip pockets; some riff on different eras of fleece — bright or muted, printed or plain, shaggy or smooth.

Honorable Mention: Pilgrim Fleece balmacaan ($925) — Stretching the definition of fleece here with Casentino-esque textured fabric (a wool/camel blend) bal coat. It combines elements of a number of traditional coats — it’s lined and belted, with a covered placket and button latches at the throat and hem to keep it closed up as needed. Wear it and you’ll look like you snagged the legendary golden fleece yourself. Or murdered a bunch of Snuggle fabric softener bears. 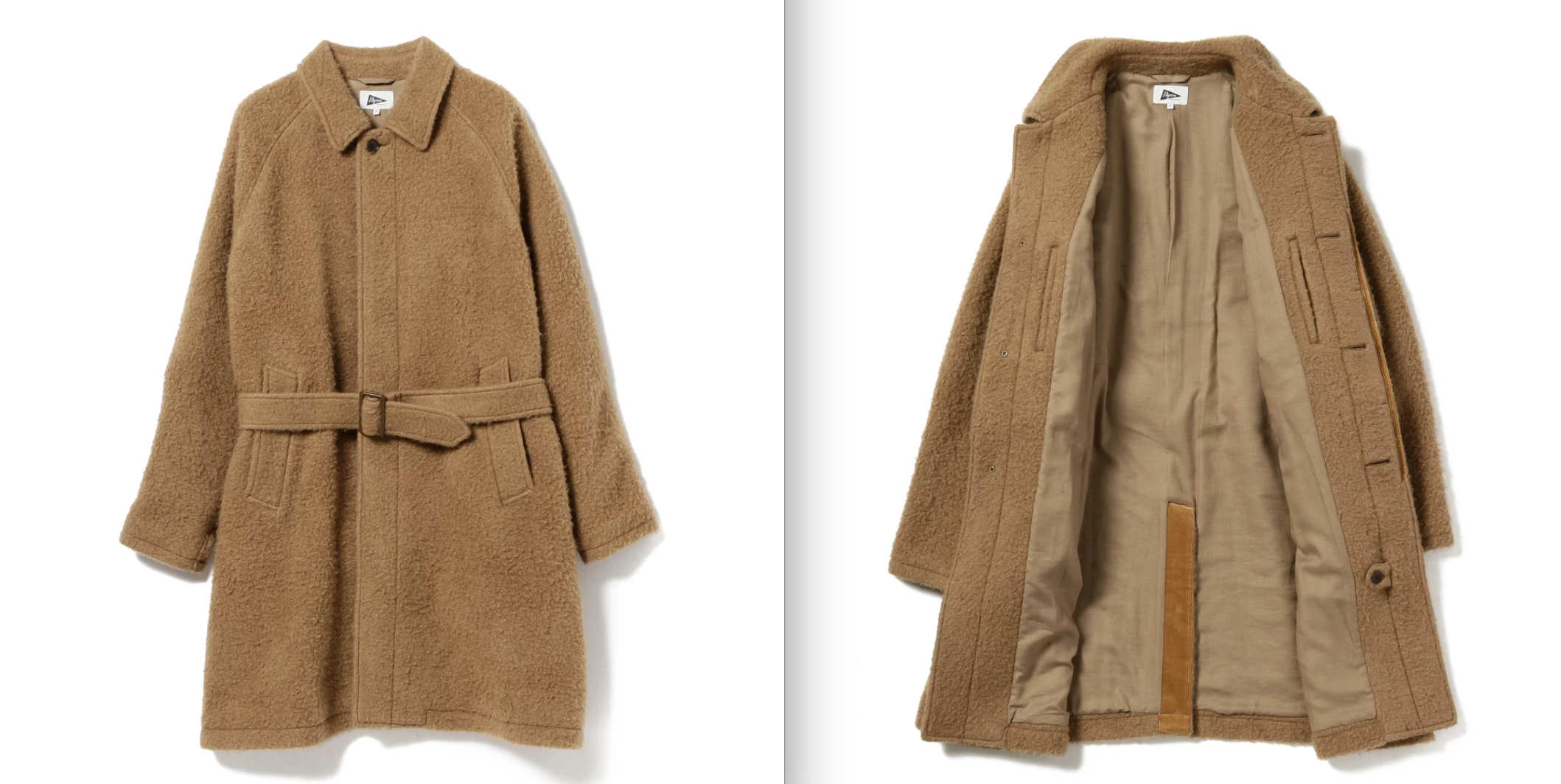