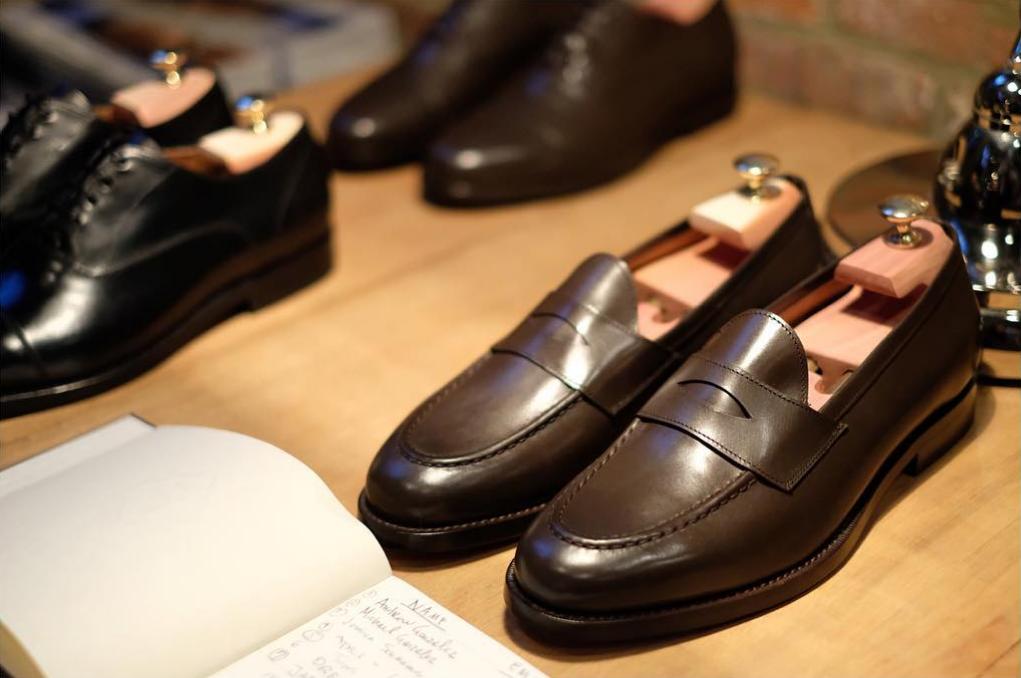 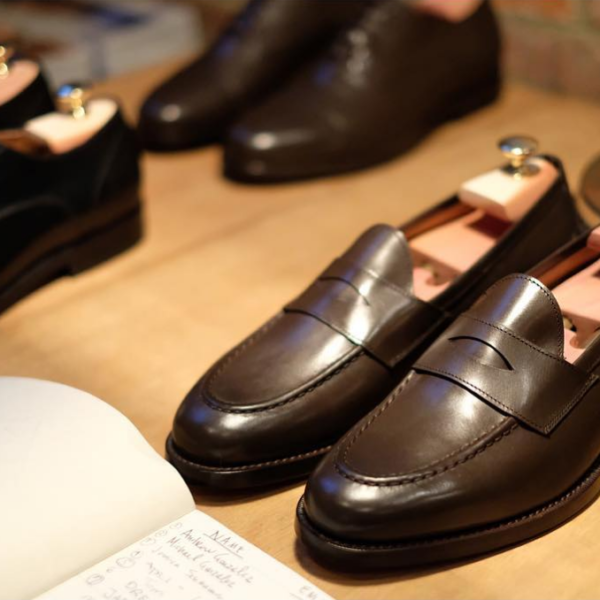 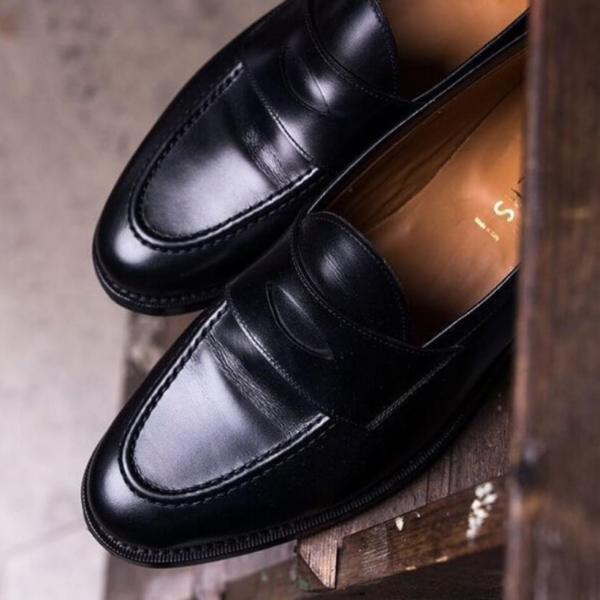 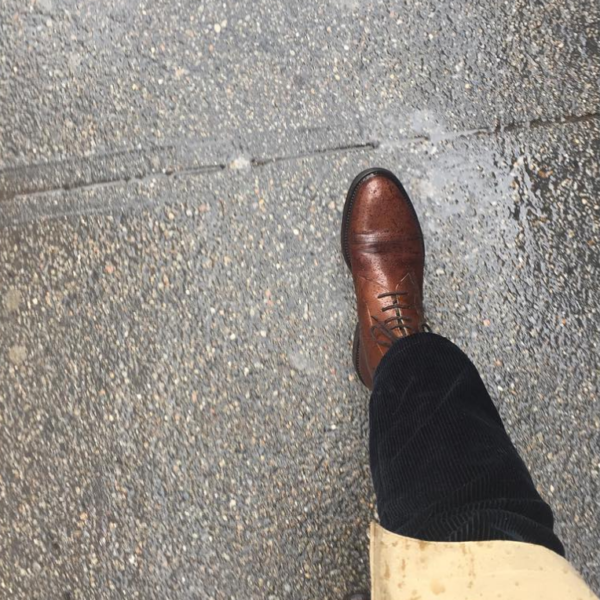 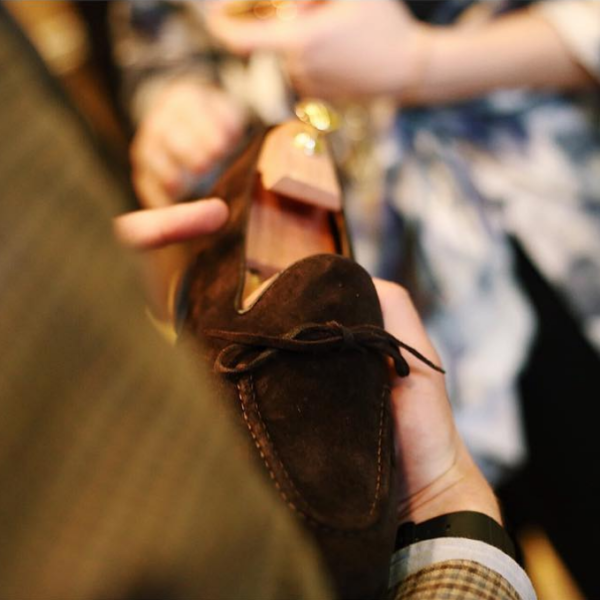 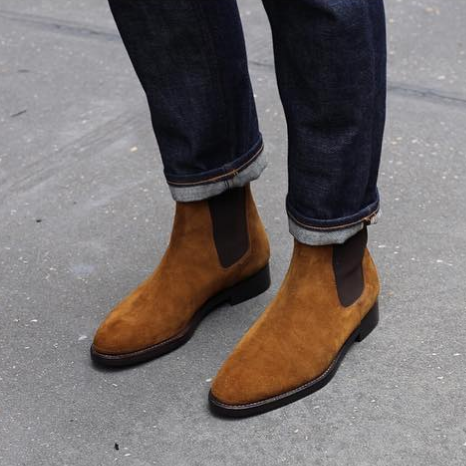 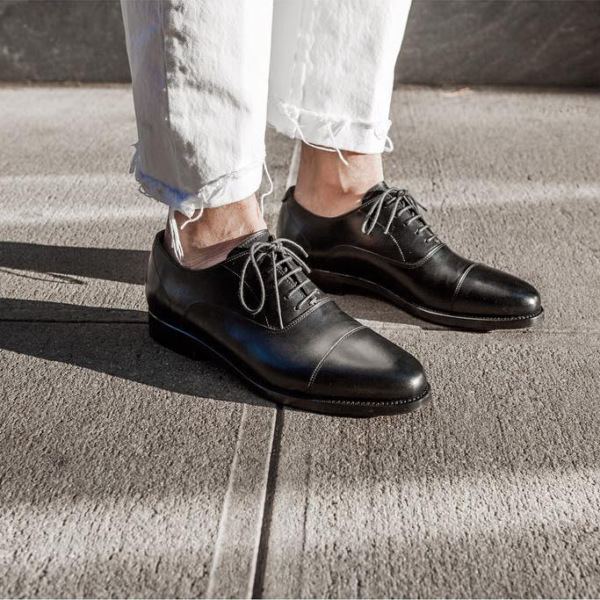 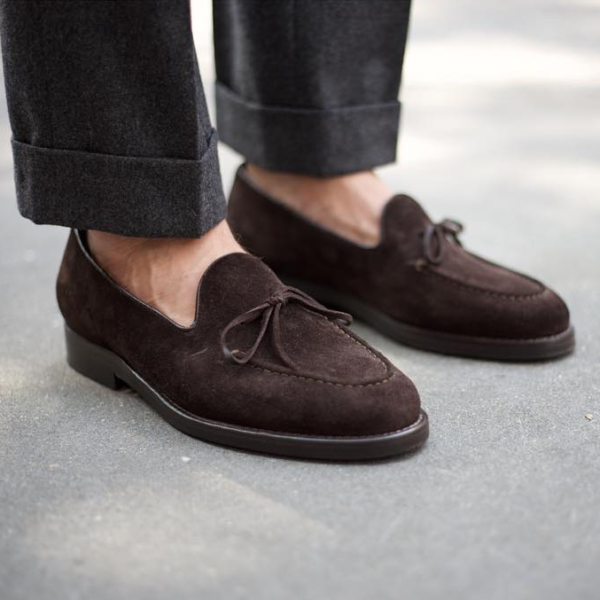 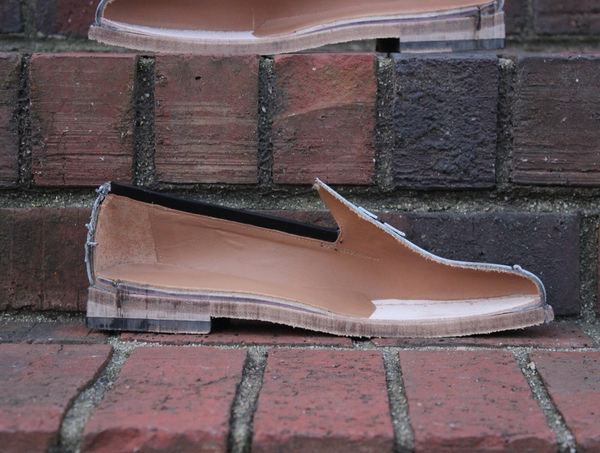 If you had $300 to spend on a pair of well-made shoes, you’d do a lot better in 2016 than 2006. Ten years ago, your options were maybe Allen Edmonds, Yanko, and a few dicey European brands you couldn’t return easily if things didn’t work out. Today, there’s Jack Erwin, Paul Evans, Kent Wang, Beckett Simonon, Meermin, and Bow Tie (the last two being my favorites). Allen Edmonds even has an online store now for their factory seconds, and there’s a stateside option for Herring (one of those European brands you used to have to gamble on).

And the market only seems to be getting better. Last year, there was a new Kickstarter campaign for Founders, an NYC-based brand with shoes made in Italy. We hesitated to write about them before seeing their products (frankly, the reason why we never write about any Kickstarter project). Last week, however, Founders got their shipment and loaned us a few pairs of their samples.

Spec wise, the shoes are great. They’re made in Italy using what’s known as a Blake-Rapid construction, which is a bit more water-resistant than a simple Blake stitch (where the outsole stitching would go straight through into the insole). The heels are made from (true) stacked pieces of leather; the insoles are made from regular leather (not fiberboard); and leathers are sourced from top-end tanneries such as d’Annonay and Ilcea.

For those who don’t want to get muddled in the details, this is to just say that they’re well made – up there with Meermin, Bow Tie, Loake 1880, and other affordable shoe brands we like. Blake-Rapid isn’t as popular nowadays as Goodyear welting, but it’s no less secure and easily resole-able. The retail price is a bit higher than some of the aforementioned labels, such as Jack Erwin, but the quality is also a lot nicer.

Most of all, I like the designs. They’re less stodgy than Allen Edmonds, but not as sleek as Kent Wang. They feel perfect for guys who, like me, favor more conservative English designs. For their debut collection, they have some slip-ons, oxfords, and dressier boots (I only wish the pull-tabs were on the outside). In the near future, the guys will also have suede Chelsea boots designed with a higher, tighter shaft for those who wear slimmer pants.

Their all-in price, with free shipping and returns: about $325 (with boots being a little more). That’s on the upper-end of what we’d call affordable, but I think the company offers something really unique here. Better built shoes that don’t leave you wishing you spent more money; designs that nicely ride the line between classics and a more modern look. For guys who want affordable options for well-made shoes, this is a real brand to consider.