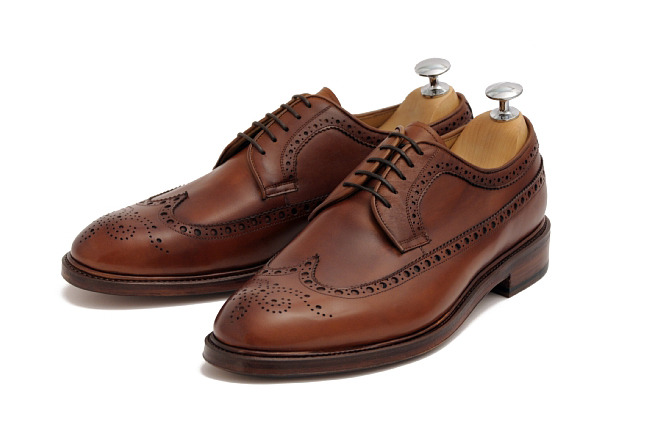 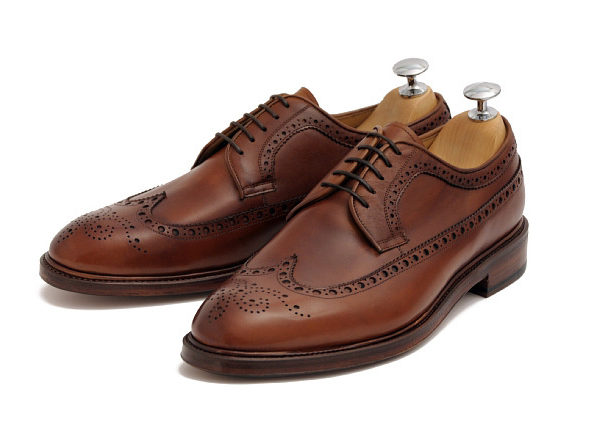 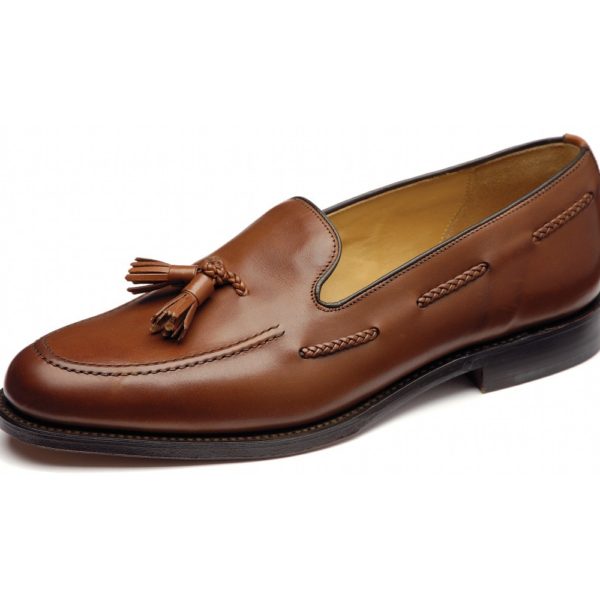 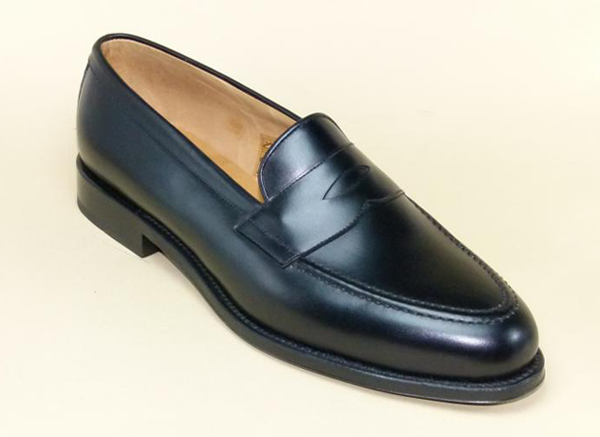 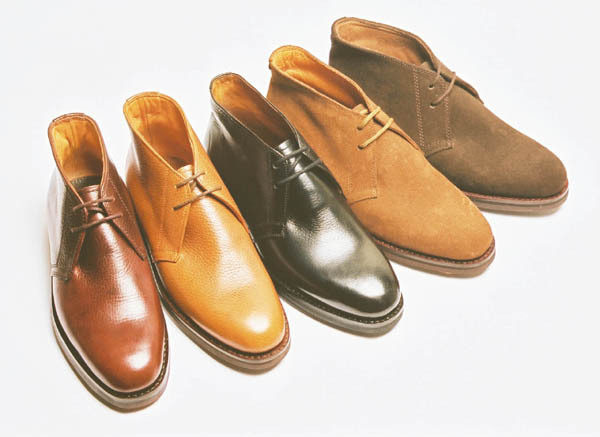 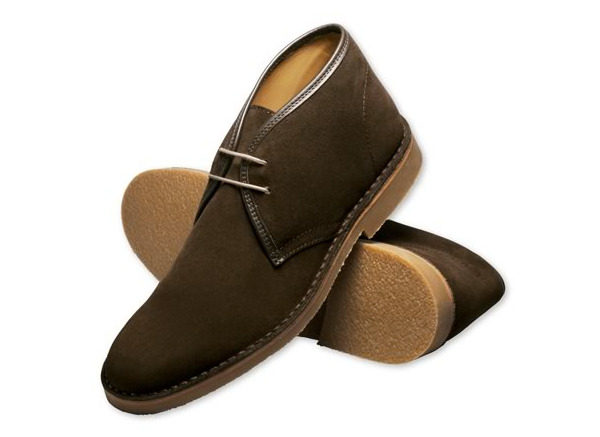 There’s no article of clothing that reveals more about the wearer’s taste, as well as attention to detail and care, than a pair of nice shoes. Perhaps that’s why the legendary menswear journalist, George Frazier, once said, “Wanna know if a guy is well dressed? Look down.”

Unfortunately, nice shoes are also very expensive. Allen Edmonds, for example, sells their models for around $350, and they’re one of the more “affordable” brands. Most people would hesitate to spend $350 on shoes, so I thought I’d name some companies that price theirs a little lower. Here are five brands that sell shoes for $250 or less.

Note that this isn’t meant to be a comprehensive list, nor is it meant to compete with what you can get on eBay or at a thrift store. These are full retail prices for brand new shoes. You may be able to get better deals through sales, auctions, or second-hand stores, but that’s a discussion for another time.

Meermin: Meermin is a Spanish manufacturer that’s just getting started, but they look very promising. They have two lines – Classic and Linea Maestro. The Classic line is the more affordable one, so that’s what we’ll concern ourselves with. The shoes in this range sell for between $150 and $200, and they’re made with Goodyear welt construction and leathers sourced from some of Europe’s best tanneries. Their suede, for example, comes from the same company that serves Alden. You can look at this page to get a sense of some of their lasts, and order any of their shoes by sending them an email.

I don’t have first hand experience with any of their products, but the company is sending me a pair to review soon. I’ll report back when I get them.

Markowski: Markowski sells slightly sleeker looking models for about $150. They use full-grained European leathers and construction techniques in all the respectable forms – Goodyear, Norwegian, and Blake. If you need your shoes shipped outside of Europe, you’ll need to call their shop in Paris to order. The manager at the shop speaks decent English.

Note that I also haven’t handled Markowski in person, but everything I’ve read about them at StyleForum suggests they represent a good value. You can read more about the company in an old post I wrote.

Loake: Loake has a few lines, but the only one I’d feel comfortable recommending is the 1880, which is available on their site and through Pediwear. These are made with full grained leathers, classic designs, and Goodyear welt construction. They’re essentially decent English shoes for a reasonably affordable price. Perhaps one of the biggest upsides to Loake is that they’re a much bigger operation than Meermin and Markowski, which means sometimes you’ll find their shoes pop up on eBay for even less than they retail for.

Charles Tyrwhitt: Although the intention of this list was to recommend companies that sell shoes for under $250 at full-retail value, Charles Tyrwhitt holds sales so often that their sale prices might as well be considered the norm. Most of their models are made by Loake, and they may even use them exclusively.

I’ve owned shoes by both Loake and Charles Tyrwhitt. They’re more or less comparable to Allen Edmonds, though mine have aged slightly less well. At full retail, they’re about $250, which I think is a fair price. You can also easily find them on eBay or wait for deeper discounts.

Calzados Correa: Argentina has a rich tradition of shoe making, and one of the older operations is Calzados Correa, a company in Buenos Aires that makes both bespoke and ready-to-wear shoes. Their ready-to-wear range can be had for as low as $120, and they’re made with Goodyear welt construction and full grained, Argentine leathers. At least from photos I’ve seen online, the craftsmanship doesn’t seem to be as good as some of the makers above, but they’re also about half the price. If you go with them, I would recommend picking something in suede, as per Jesse’s advice, and perhaps choosing a simple design. Of course, I have no experience with them, so their calf leathers and construction might be very nice, but in this way, at least you hedge your bets.

If you speak Spanish, you can call their shop; if you don’t, you’ll have to call and ask for an email address. They have someone who can write in English, or you can use Google Translate.