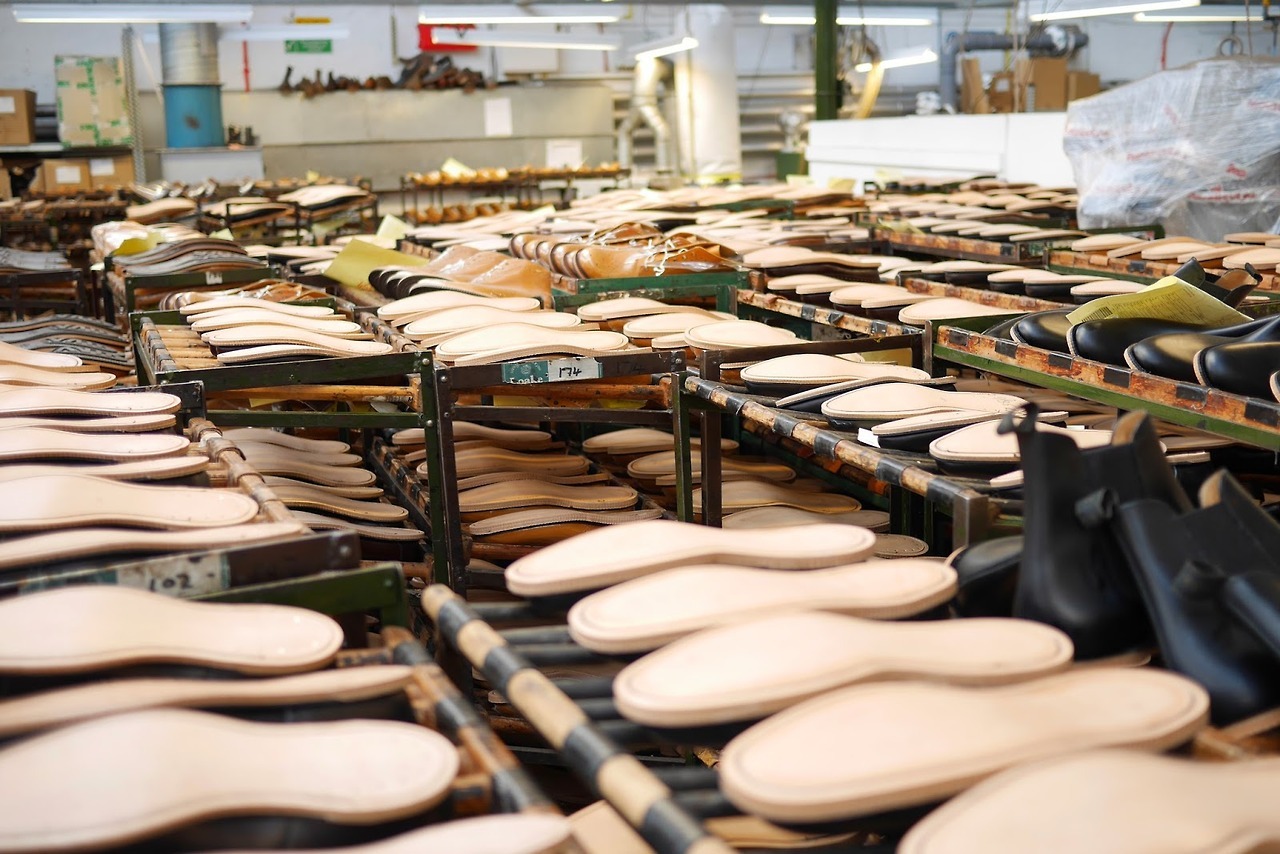 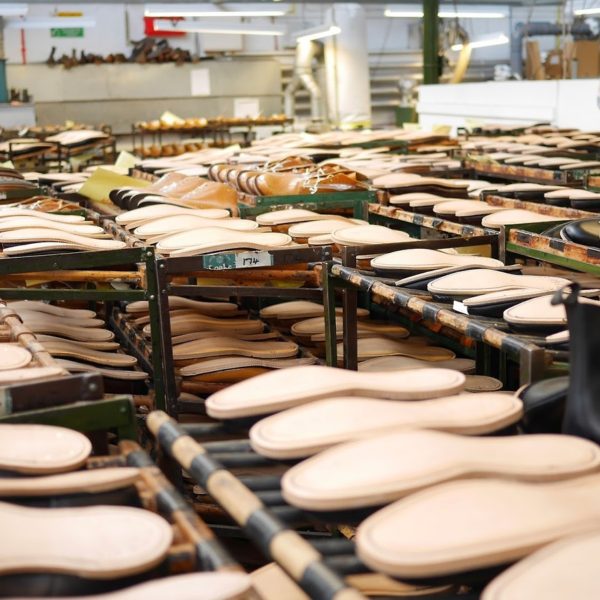 Freakonomics has a nice podcast episode today on shoes – everything from the social and economic history of footwear to how they affect our health. Spoiler alert: the stuff you’ll learn here is a total bummer. Apparently shoes are tools for class division, they’re potentially bad for our health, and we’ve atrophied our feet by shodding them all day. An excerpt from Elizabeth Semmelhack, senior curator at the Bata Shoe Museum:

But what my research showed was that sneakers actually started out as objects of luxury. The early sneakers, tennis shoes, were expensive. They reflected privilege, because in the middle of the 19th century, before the 40-hour work week, only the wealthy had the time to play. Only the wealthy could afford multiple pairs of shoes to have specific shoes to play in. Then, rubber itself was expensive, and the cost of sneakers was quite high.

In the 1930s, one of the things that becomes a pan-cultural obsession is the physical fitness of each country’s citizenry. World War I had proven to the world that there were not enough fit men to fight a war . So as World War II was brewing — eugenics and ideas about racial superiority obviously led to fascist concepts — and countries around the world began to insist that their citizens exercise to prove physical superiority or ethnic, racial superiority. But also to get ready for the next war. In many ways, it was this moment of fascism that democratized the sneaker.

You can listen to the whole podcast here.