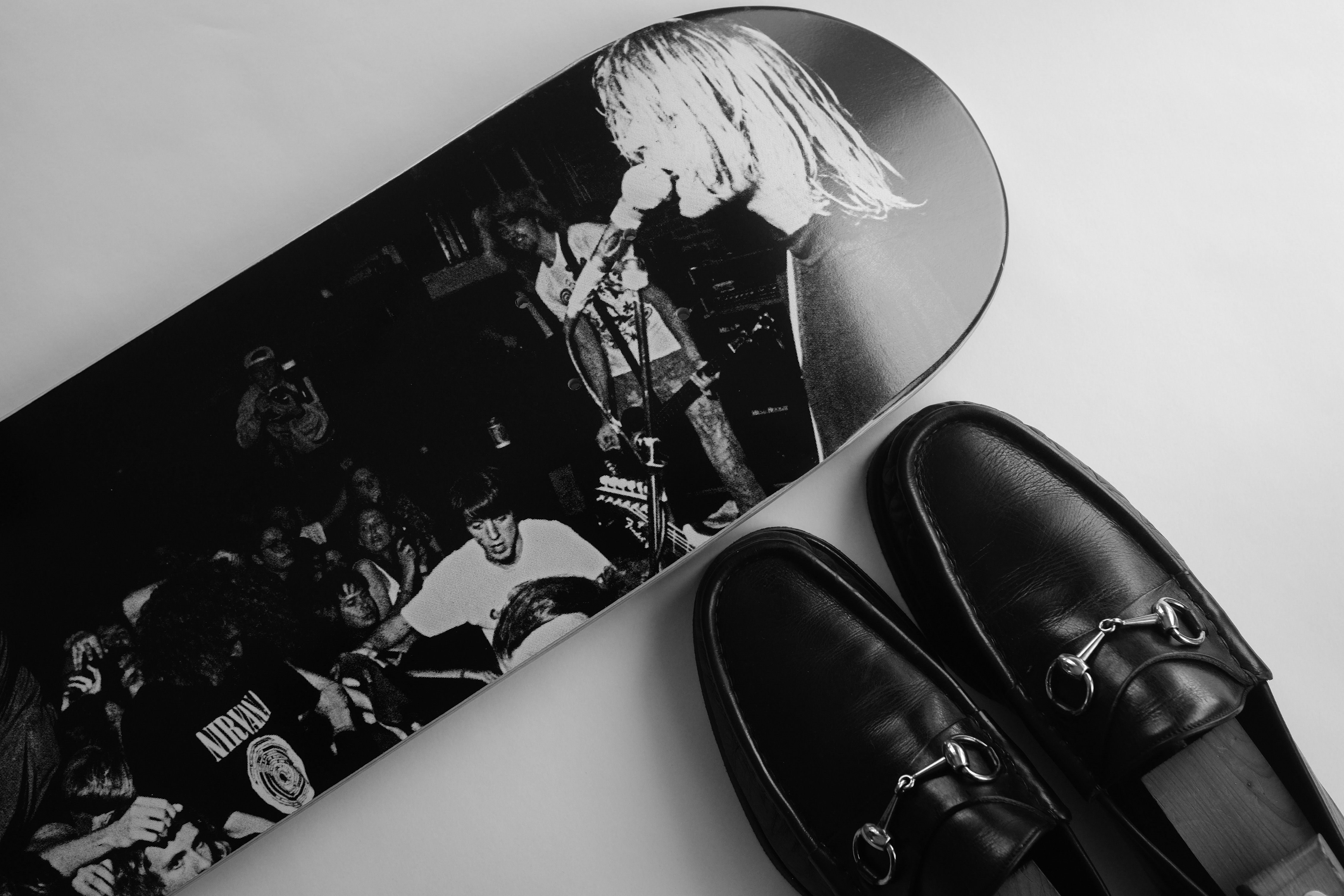 Even worse than being out of touch is knowing people think of you as out of touch. In 1992, a reporter for the New York Times wrote a story for the Styles section on the rise of grunge culture. It’s a relatively straightforward chronology of how elements of sound and style came together to form what a Sub Pop Records catalog first referred to as “grunge,” and traces grunge’s path “from subculture to mass culture.” Most of the points the piece makes have been generally accepted as fact for years; it doesn’t seem to be riddled with errors. Although it does refer to Trent Reznor’s band as “the Nine Inch Nails” — which would make any NIN fan snicker.

But one oversight made the article a famous example of the over-eagerness of outsiders to understand a subculture’s slang. The piece was accompanied by a sidebar with the heading “Lexicon of Grunge: Breaking the Code.” According to the Baffler, the slang was made up on the spot by Sub Pop employee Megan Jasper and fed to the reporter as a prank — a Gen X middle finger to an establishment that was co-opting its teen spirit. 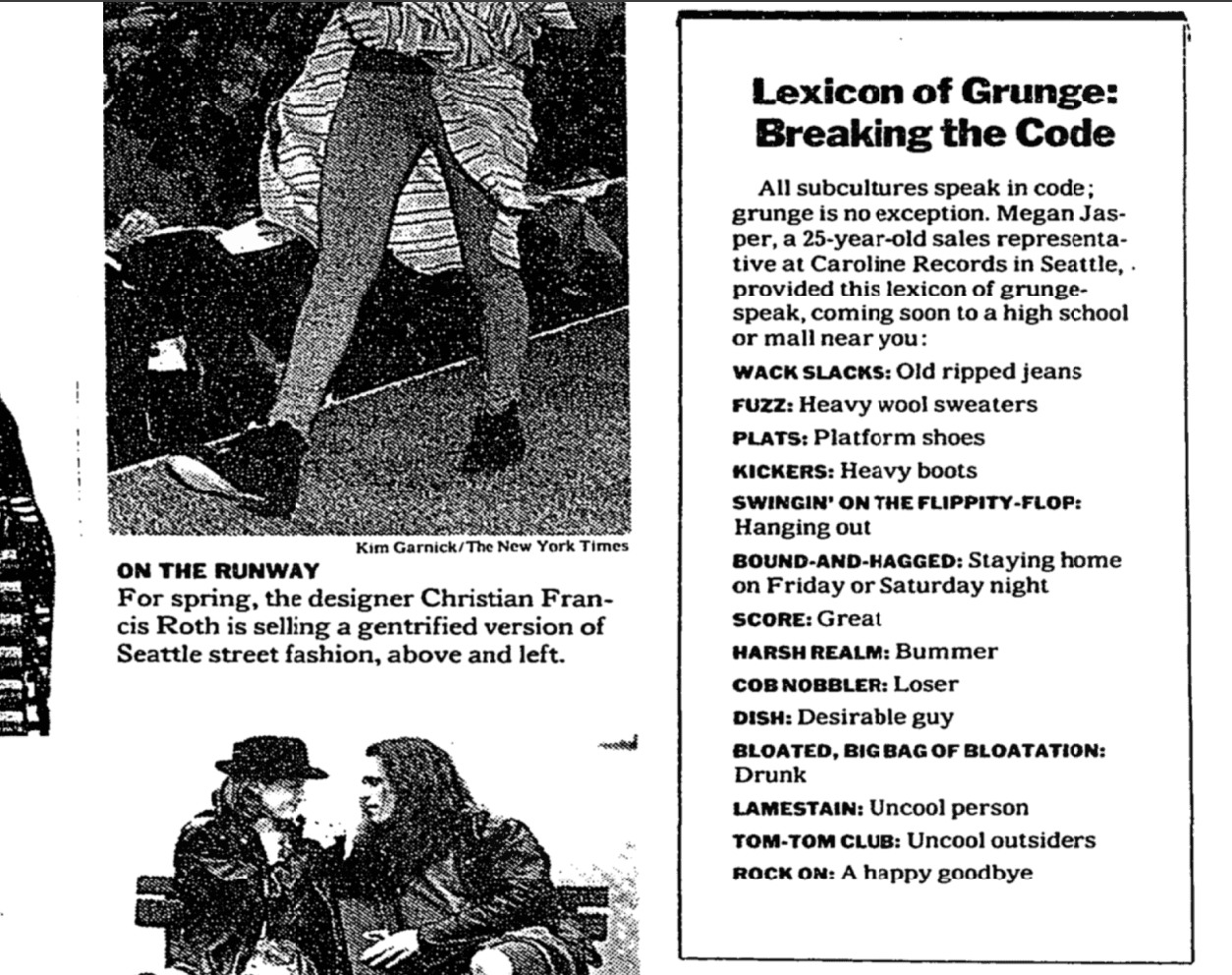 Cut to recently, when I stumbled on some slang previously unfamiliar to me, slang that I guess everyone knew already, making me possibly more out of touch than the NYT grunge correspondent: Some people call bit loafers–specifically Gucci loafers–“deal sleds.” The etymology and true meaning of the phrase are not totally clear. It’s largely used on social media and forums for guys who work in finance. The Urban Dictionary entry for “deal sleds” is from 2010. On a cursory search, I found blog and social media references as far back as 2011. According to Google Trends, interest was negligible until 2012 or so and spiked in 2018.

Whatever the origin, the gist is that bit loafers are what you wear when you want to close a deal,  expect to close a deal, or at least want to give the impression you expect to close a deal. The deal in question could be work-related, or, erm, personal. A quick poll of a New York office by twitter user @jammy_sod, who works in finance, was inconclusive: “The main reference is to a work deal but the junior staff, who aspire to be like the real deal-makers, wear them to show that they could do both.” Deal sleds are adjacent to the idea of the Midtown Uniform.

Whether clients or potential hookups really notice your $500+ shoes? For that, I have no data. I know that I like them, and we’ve recommended them (with reservations) in the past, but I am not generally in the business of closing deals, unless you mean accepting low-ball offers on Grailed.

It got me thinking about slang thrown around in menswear circles (fit, jawnz, drip — the most versed would likely be Lawrence Schlossman of menswear argot bibles like Fuck Yeah, Menswear, Four Pins, and Grailed). And bullshit slang, and, eventually, what would I feed a reporter who asked about language in menswear.