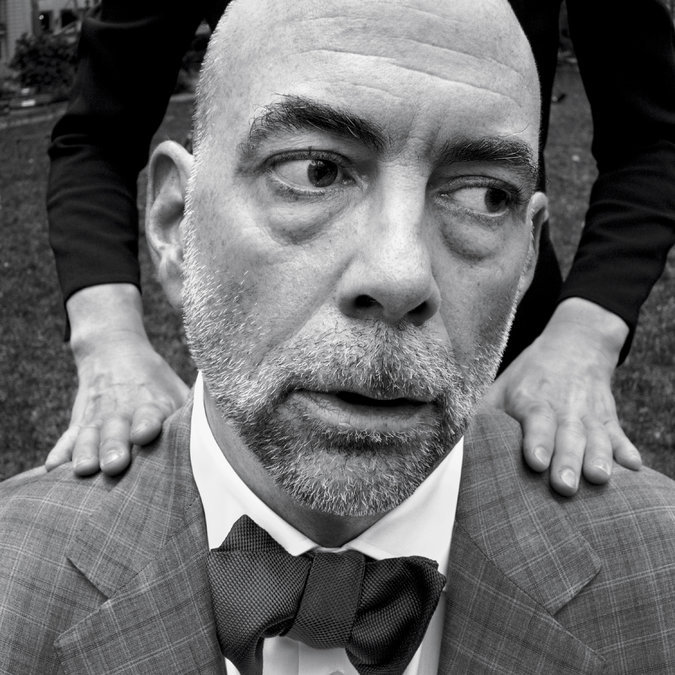 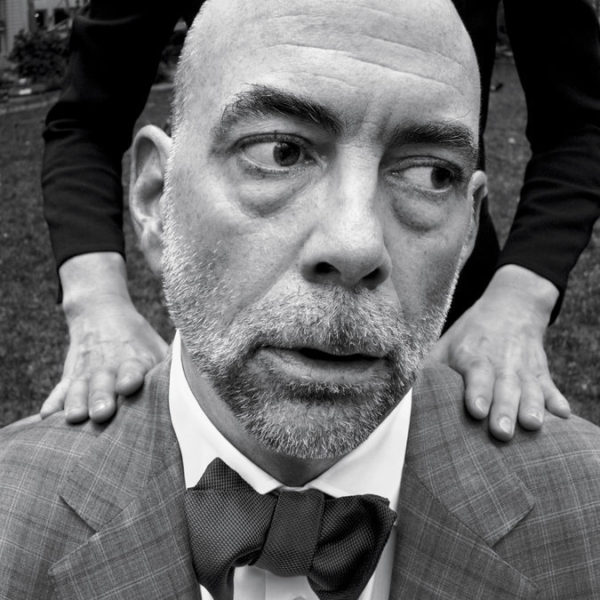 He wore a nice white shirt open just one extra button. He’s into clothes. Not in a fashion-forward way, more of an old-school, deep-quality way. His seamstress mother taught him about fabrics, what they signaled to the world. When Antrim learned last year that he’d won a $625,000 MacArthur “genius award,” his longtime friend and supporter Jonathan Franzen sent him a note saying, Finally you can afford some of the clothes you love. Meaning not that he could finally buy them — he’d been buying them — but that he could now afford them.

John Jeremiah Sullivan on writer Donald Antrim in the New York Times. Thanks to Casey for the link.