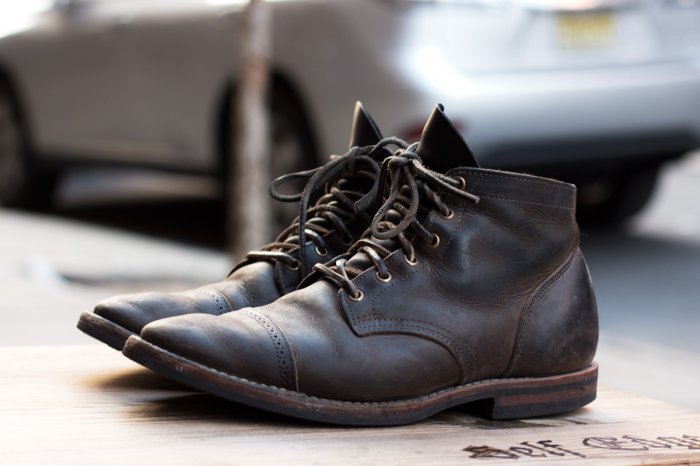 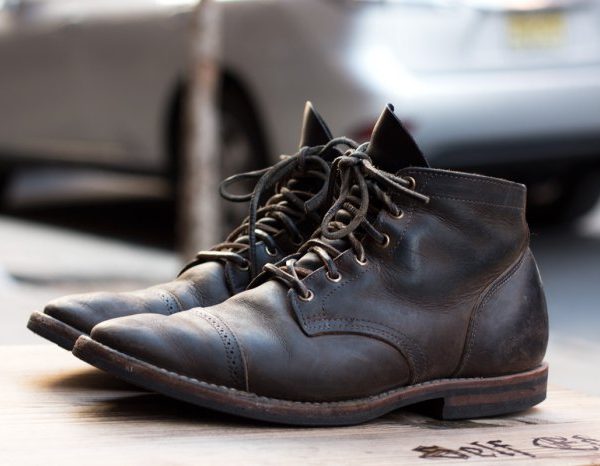 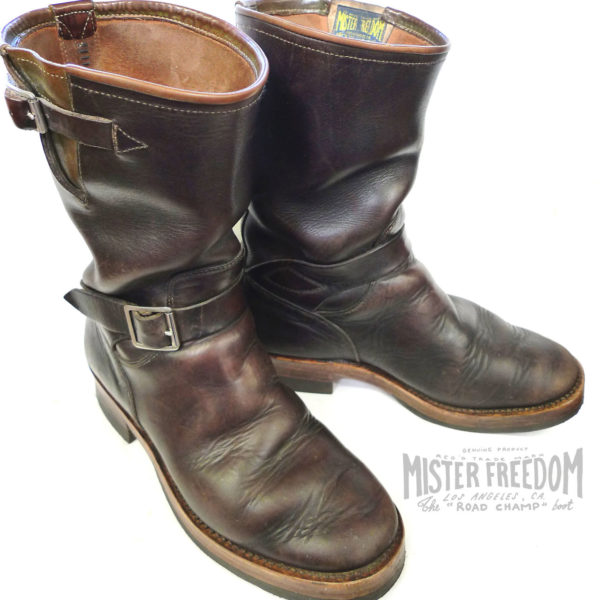 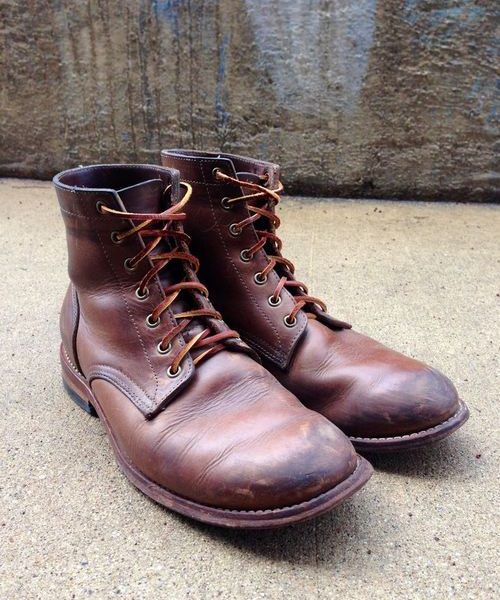 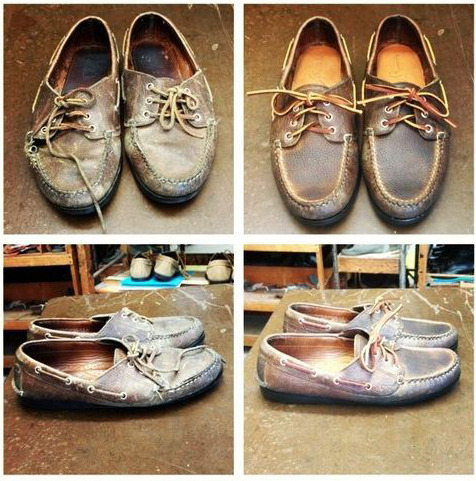 Like anyone who feels guilty about how much they’ve spent on their shoes, I’m fairly good at taking care of my footwear. I apply cream and wax polishes every few weeks, and leather conditioner even more frequently. Before any pair goes out for wearing, it gets brushed down to remove any dust or dirt.

I’ve learned, however, that some shoes look better the less you take care of them. This includes work boots, engineer boots, camp mocs, boat shoes, and almost anything that’s considered extremely casual. These still get treated to leather conditioner, just not that often (maybe once every six months to a year). Things such as cream and wax polishes, however, never get used, and shoe trees never get inserted. If you’ve ever wondered whether these things really make a difference, just try going without them for a year. You’ll see that creases develop more quickly and set on deeper when they do. Scuffs and scars will also show up more without the “cover-up” of polish.

For certain shoes, however you want this kind of “damage” to appear. It gives them character and makes them more lived-in. This gets back to a very fundamental idea that nothing looks good when it’s too new or too stiff. That doesn’t just go for certain styles of footwear – it goes for things such as tweed jackets, briefcases, and almost all kinds of outerwear. It’s perhaps for this reason why there are stories about how Fred Astaire used to throw his new bespoke suits up against the wall before wearing them, and how Charlie Davidson of The Andover Shop won’t even wear a new jacket until it’s been sitting on a hanger for a year.

Of course, with dressier shoes, careful polishing, edge dressing, and even the occasional bulling can be great. Those will give your shoes a certain kind of luster that’s in keeping with the style. With everything else, however, all you need really is the occasional treatment of leather conditioner. As you can see in the last photo, as long as you buy shoes of good quality – and keep the leather supple so it doesn’t crack – they can be repaired to good effect. And why would you want to recraft an old pair of boat shoes when new ones can be bought for not much more money? Because the old ones look a lot better.