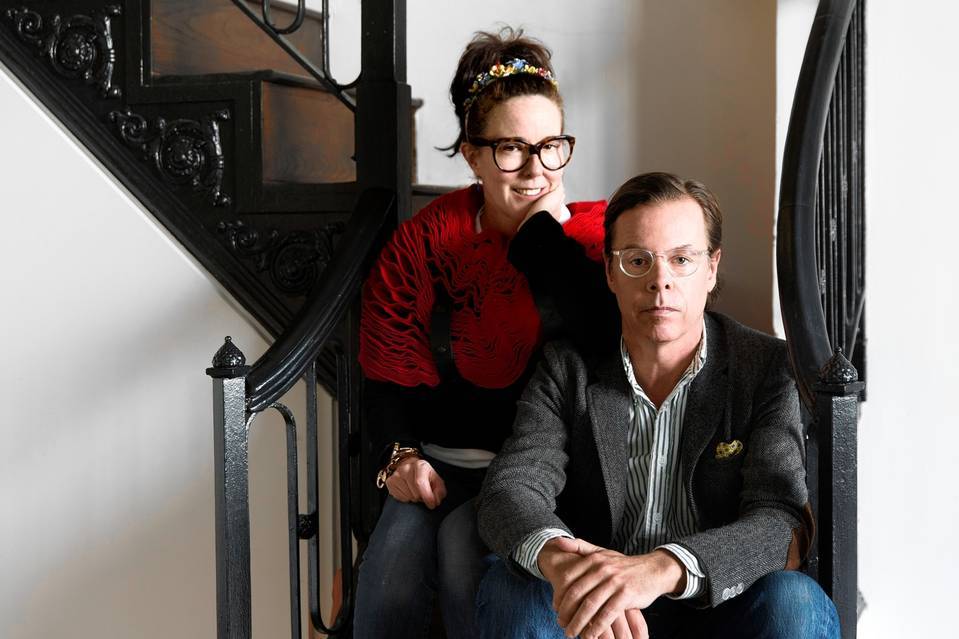 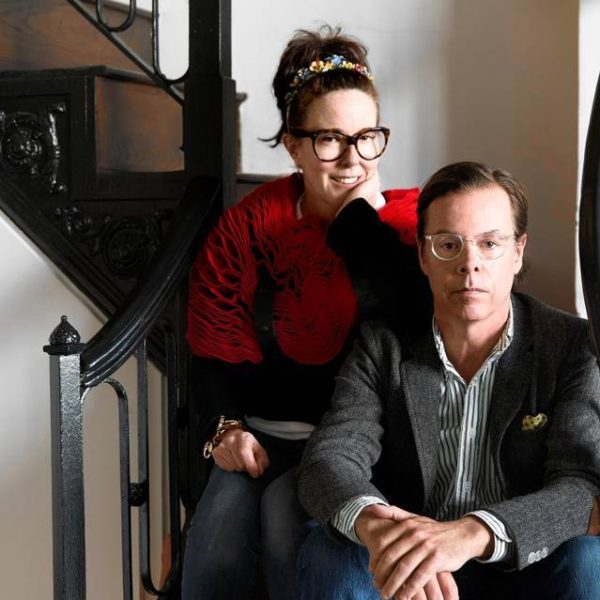 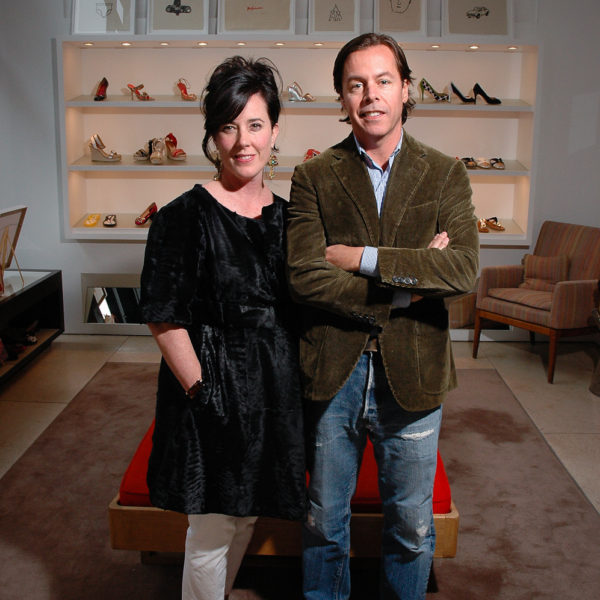 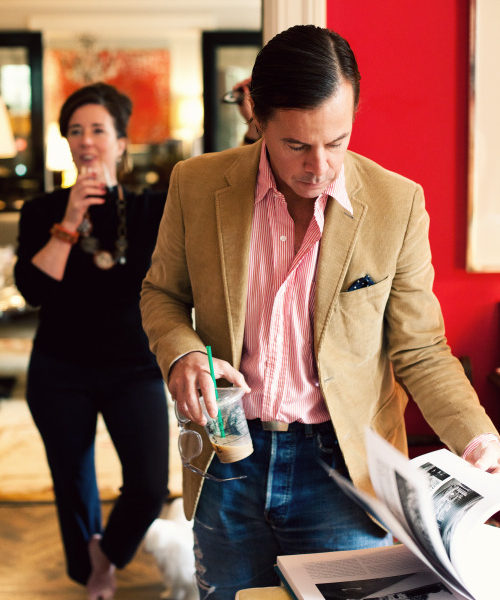 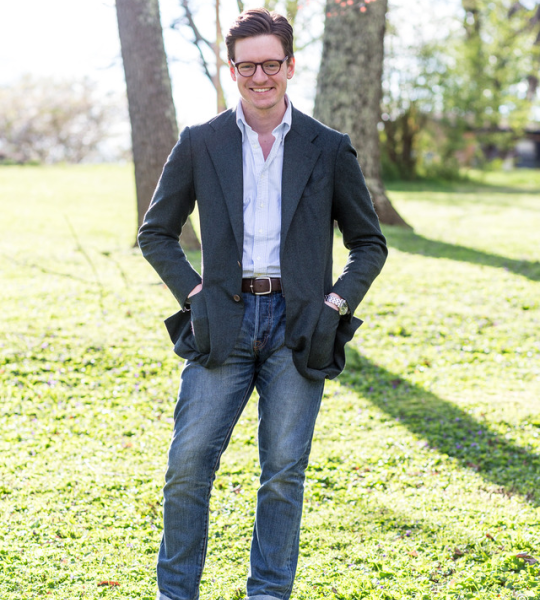 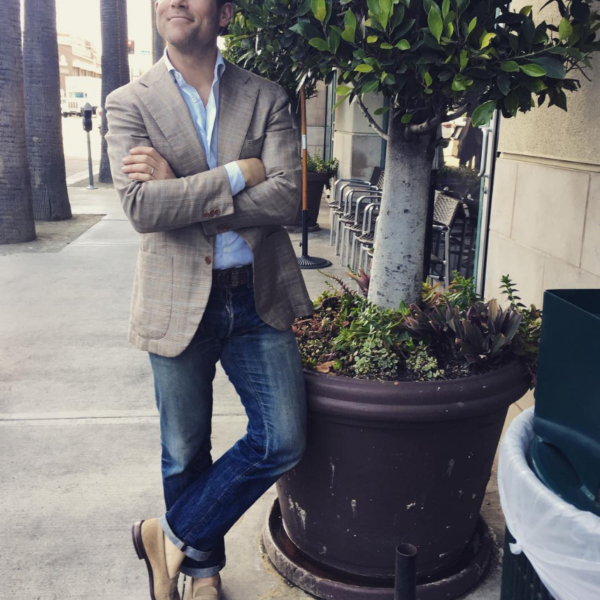 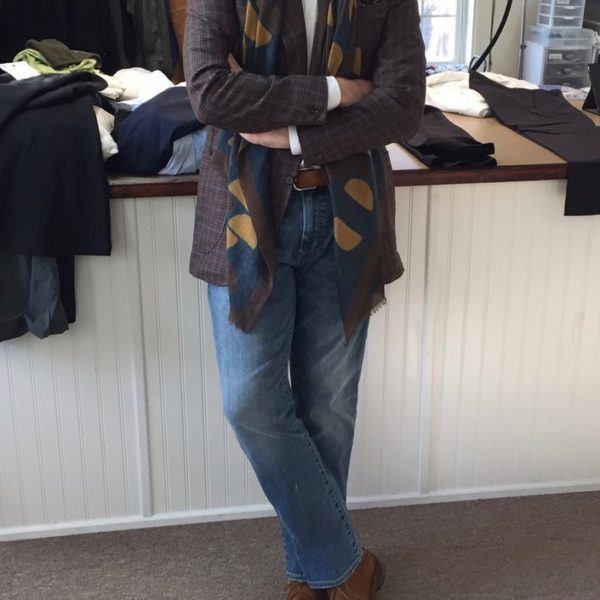 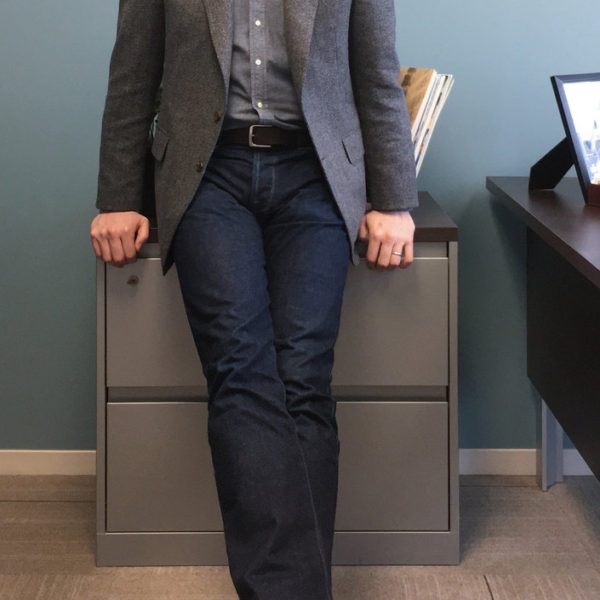 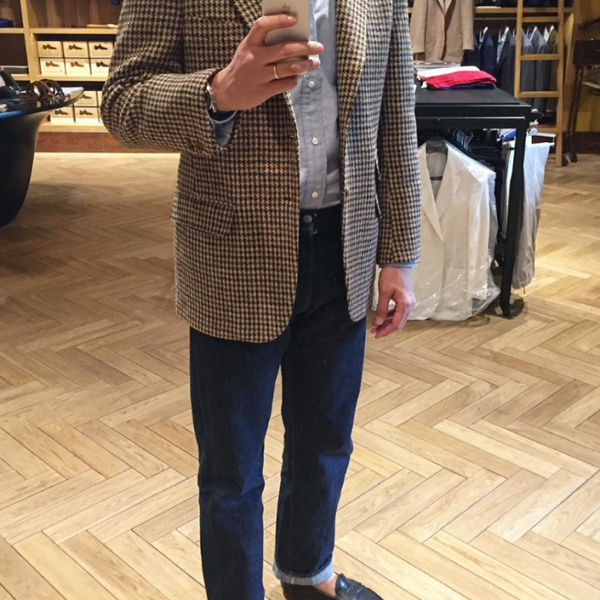 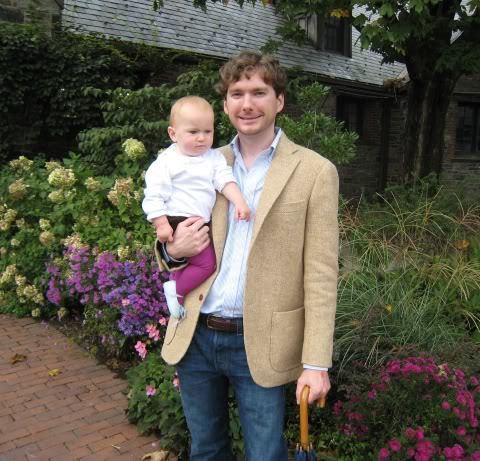 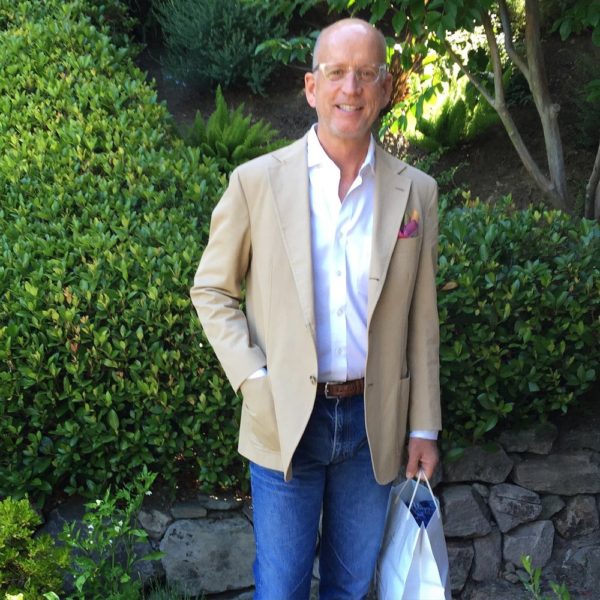 StyleForum had a good thread recently about how to wear sport coats with jeans. For some, the combination is so automatic and so widely accepted, it’s become somewhat synonymous with business casual. Throw on an old tailored jacket in your closet, and then dress it down with some denim. What could possibly go wrong?

In reality, dressing down a sport coat requires a fine eye. We’ve written before about how you can read formality in tailored clothing. The difference between a tan linen sport coat and dark worsted suit should be obvious, but even subtle details such as patch pockets, swelled edges, and rounded sleeveheads can make a difference. It also helps to know how to wear a tailored jacket without a tie (although the reverse, wearing a tie without a tailored jacket, is always a bad look).

You can knock the formality down a bit further by wearing jeans, but the territory here is filled with landmines. It helps to pay attention to certain details in order to get the look right:

A good 90% of this is about finding the right jacket and pair of jeans. When we surveyed some of our favorite stylish guys (many pictured above), we got suggestions for Levi’s 501s (everything from Levi’s mainline 501s to their upscale LVC 1947 and 1954 versions of 501s to actual vintage 501s); Full Count 0105; Orslow 105; Warehouse 1002; The Armoury ‘60s cut, and Epaulet Wilshire (sold out, but may come back). I occasionally wear sport coats with Drake’s jeans, which are made for them in London by Blackhorse Lane. They’re a slightly modified version of Blackhorse Lane’s NW3 fit, which I think could also work with tailored clothing.

Maybe the most surprising suggestions of all: American Eagle, J. Crew, and Abercrombie & Fitch (all slim-straight legged models). Those could be great for someone not looking to spend beaucoup bucks on denim. Just pay attention to whether that rise works with a tucked-in shirt.

(Pictures of Andy Spade via GQ. The other men featured above, in order of appearance: Mitchell, Peter, Richard, Patrick, George, David, and Gus)