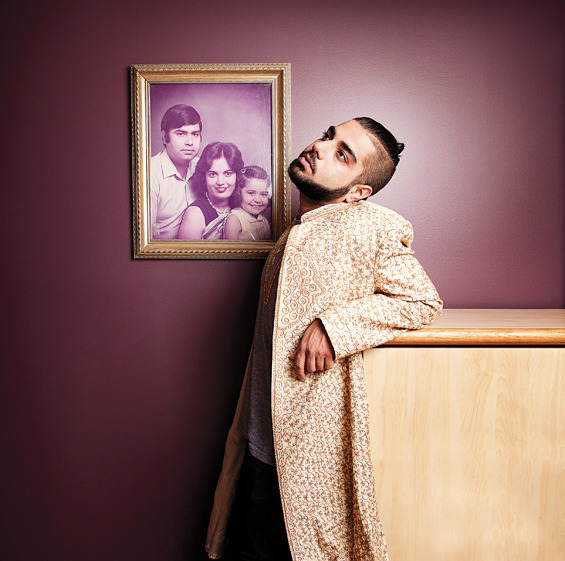 –Heems on style icons in an interview for Paper in which he he also discusses cultural appropriation, Engineered Garments, Meek Mill, and Hermès scarf turbans.