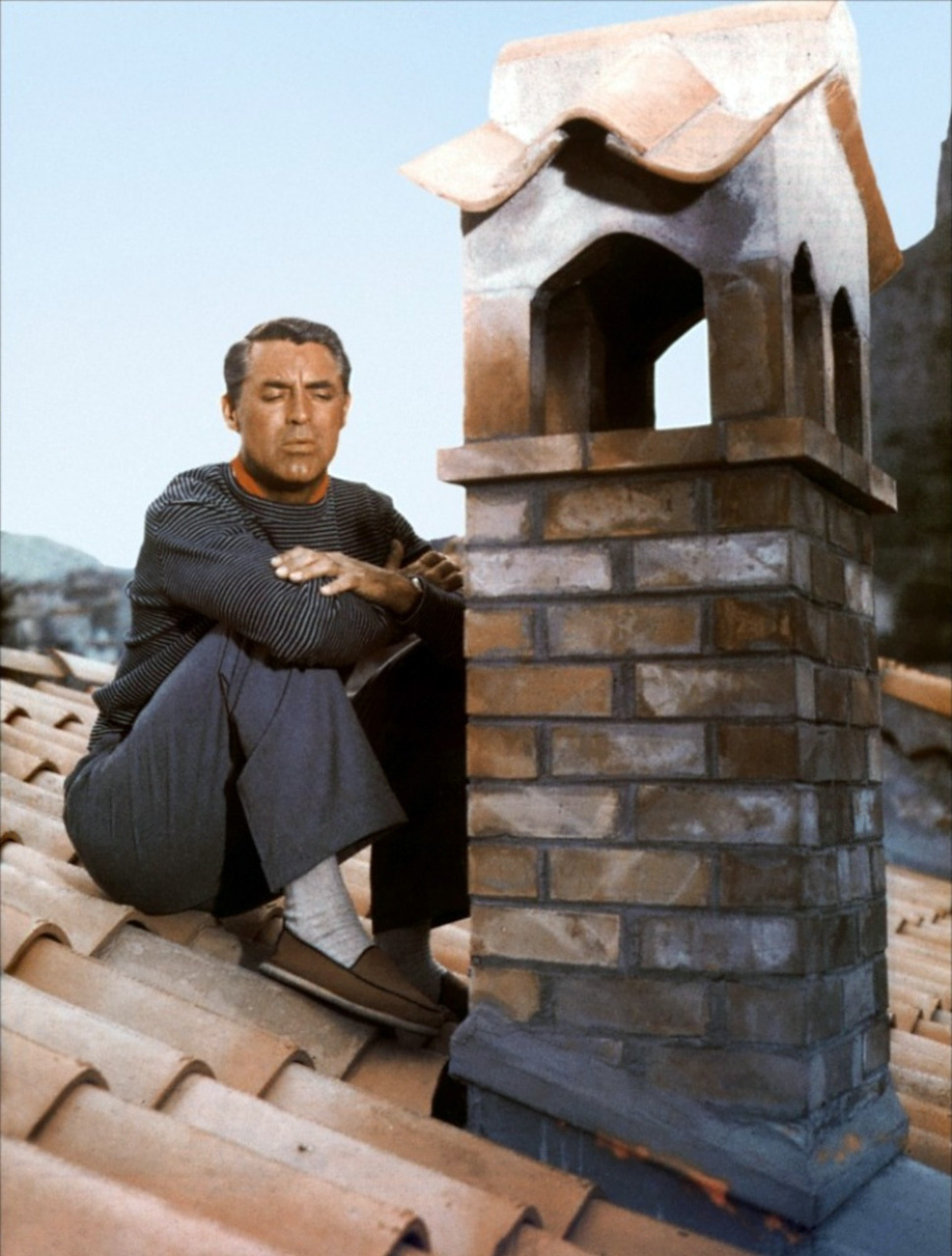 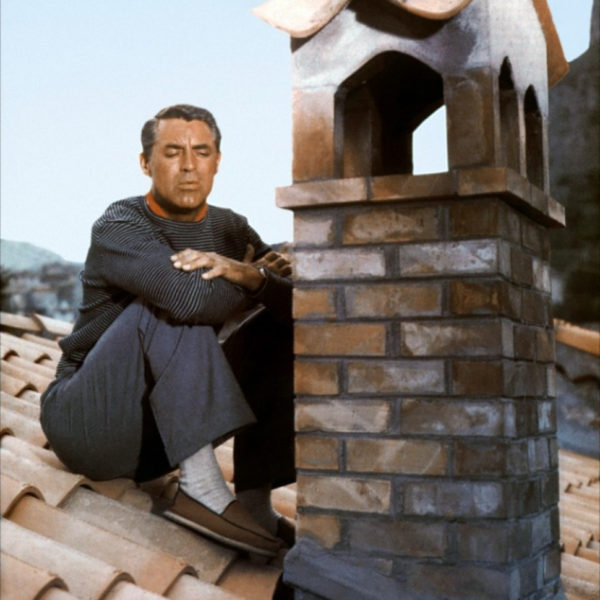 I re-watched a favorite film last night, “To Catch a Thief.” The above ensemble, which Cary Grant wears for the series of scenes, is one of the best in film history. It captures the relaxed elegance of a retired jewel thief living in a French resort town perfectly. The gray flannels, which Grant wears for much of the film, are so elegant it hurts the eyes. The outfit even makes me think (along with the rest of the film) that maybe a neckerchief isn’t so nutty. On the other hand, I’m not Cary Grant.

For the ladies, by the way… Grace Kelly has a few truly spectacular looks in the film, but I was perhaps most impressed by her gorgeous pajamas. If anyone knows where I can find a similar pair for the Mrs., do let me know.

Filed Under: Cary Grant, Film, To Catch A Thief