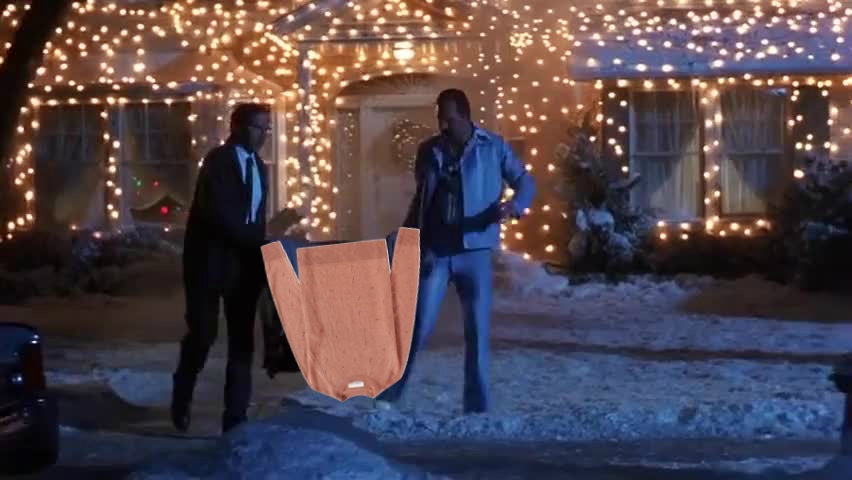 Two things that make modern menswear enthusiasts shudder: bad return policies and moths. The former can be avoided, the latter will probably affect you at some point, even if you’re quite careful with your clothes. Which, admittedly, I am not, always. If you’re like me, you spend a lot more time thinking about acquiring and wearing your clothes than about storing them properly. Once I hang something in the closet, I don’t worry about it too much until I pull it out again. Except once in awhile, it comes out a little… eaten. Most often, with two small holes near each other, like a sweater vampire sunk its teeth into the fabric.

Unfortunately, your worn clothes, particularly wool and silk items, are a Cheesecake Factory for baby moths and their partners in crime, baby carpet beetles (Ok; they’re larvae, but we’re euphemizing in this post and avoiding photos of actual moths, which you probably won’t see anyway). They’re just lining up, poring over the extensive menu, and marveling at the weird architectural details. It’s bad enough they’re eating holes in your clothes, but they’re also being pretty gross about it — they’re using the fibers to spin their protective cases, they’re laying hundreds of eggs, and frankly they’re just shitting everywhere.

And worst of all, it’s probably sort of your fault. Moths particularly appreciate soiled clothing, and thrive in undisturbed darkness; for example, the bottom of a closet where a sweater fell, unnoticed, or a storage bin you haven’t opened in two years. Your clothes don’t have to be outright filthy to be eaten, but unless you dry clean or wash your wool and silk items every time you wear them, your clothing likely has some lingering perspiration or food particles, which they look for. The most common way infestations start is by bringing an infested item into the storage environment, so be extra careful to clean any thrifted items before putting them in your closet (or wearing them, really). Of course, many living spaces, especially those with carpeting, may have some moths already when you move in — so it’s not totally your fault. 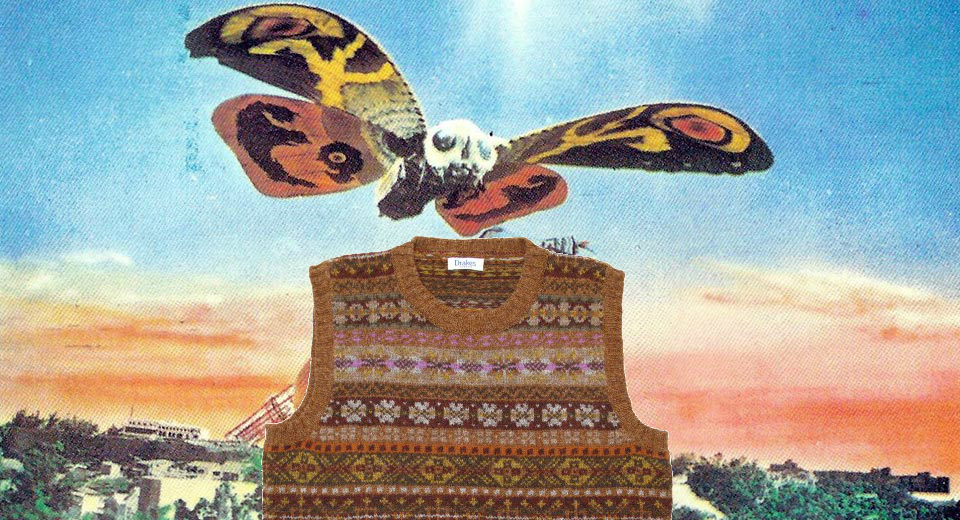 Many Ways to Approach a Moth Problem

Defeating clothes moths can be a daunting task. If you find holes in a sweater, you can dry clean it (which kills bugs), then darn the holes or have them professionally repaired. But it’s likely that the sweater was sitting in a drawer or bin with other tasty woolens, or in a closet with suits or wool outerwear — potentially thousands of dollars in moth targets. One instance of damage does not necessarily indicate infestation, but it’s difficult to be sure until you see more moth damage, or don’t. So what can you do?

The easiest and most expensive answer is to dry clean anything that’s been stored with your damaged item. That can add up pretty quickly, especially if you share your closet or storage space. These bugs can move, so they don’t need direct contact to get from one article of clothing to another. To eradicate effectively, you need to literally dry clean everything, or at least be very careful about never exposing your dry cleaned, moth-free batches to potentially mothy areas or clothing.

Another method is pesticides, the most common being mothballs, but there’s so many drawbacks it’s not really worth the trouble. Mothballs smell bad (a smell that’s hard to get rid of, a fact well-known to thrift/vintage hounds). They work only if the clothing is kept with the mothballs in an airtight space, and the chemicals involved can be harmful to people and pets.

If you want to avoid pesticides, you still have some options, primarily getting your clothes into an environment outside the moth comfort zone — hot, cold, or low on oxygen. The Northwest Center for Alternatives to Pesticides recommends a handful of methods.

Many sources recommend freezing, although it potentially takes a long time and is not 100% effective. You need to leave clothes at a temperature well below freezing for at least a couple of days — the freezer in your kitchen may not be great, as the temperature fluctuates a lot as it’s opened and closed.

The two pesticide free methods I’m interested in trying are heat and dry ice fumigation, which has a Mr. Wizard vibe that I like.

Once your clothing has been treated, you can take the preventive steps universally recommended: