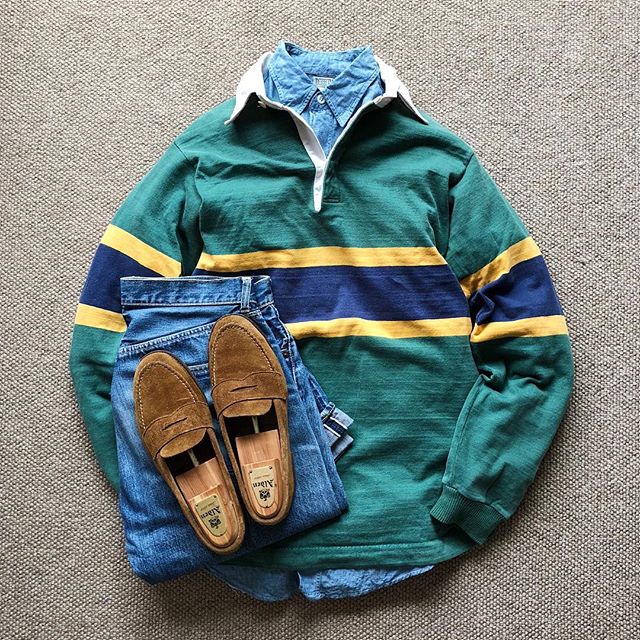 With the amount of imagery mainlined into the eyeballs of the average smartphone user these days, it’s almost hard to remember a time when “posting a fit” online meant describing the fit. With words. Typed. But I, an old timer, am here to tell you it existed. As digital cameras and image hosting became more accessible, guys posted actual photos of fits in places like “What Are You Wearing Today?” threads like Styleforum’s  threads or Superfuture’s –Styleforum and Reddit’s Male Fashion Advice threads still thrive. (Not to mention non-dude-centered sites like lookbook.nu.)

Such photos are super-useful inspiration–mostly true regular dudes passionate about clothes and willing to put the time in to take decent photos and post them online. Unspoilt (mostly) by commercial interests that inherently bias well-shot and -styled magazine and webstore editorials. Sure, there’s an element of posting images specifically to appeal to the audience (menswear thirst traps?) but most guys, we trust, are posting what they’re really wearing because they dig it and think others might, too. It’s great for finding out how different styles might work together, or how an item or style you’re interested in looks on an actual person–helpful for items like ghurka shorts.

These days, I find a lot of great imagery on Instagram. We routinely feature some of the best fits posted with the #ptoman hashtag, and there’s a lot more out there. Following are 10 accounts I recommend. For what it’s worth, I tried to avoid including store accounts (although some of these guys work for stores) and ultra-polished, conceptual accounts; I also know some of these accounts have tens of thousands of followers already, so I may be stating the obvious!

The Daily Obsessions
This guy has a great eye for “rugged ivy” type style. Mostly “flats” of clothing combinations rather than worn shots, but still very helpful in seeing different items/tones/textures together. I also like that he uses a lot of vintage–too many “menswear” accounts amount to showcases of new items bought. 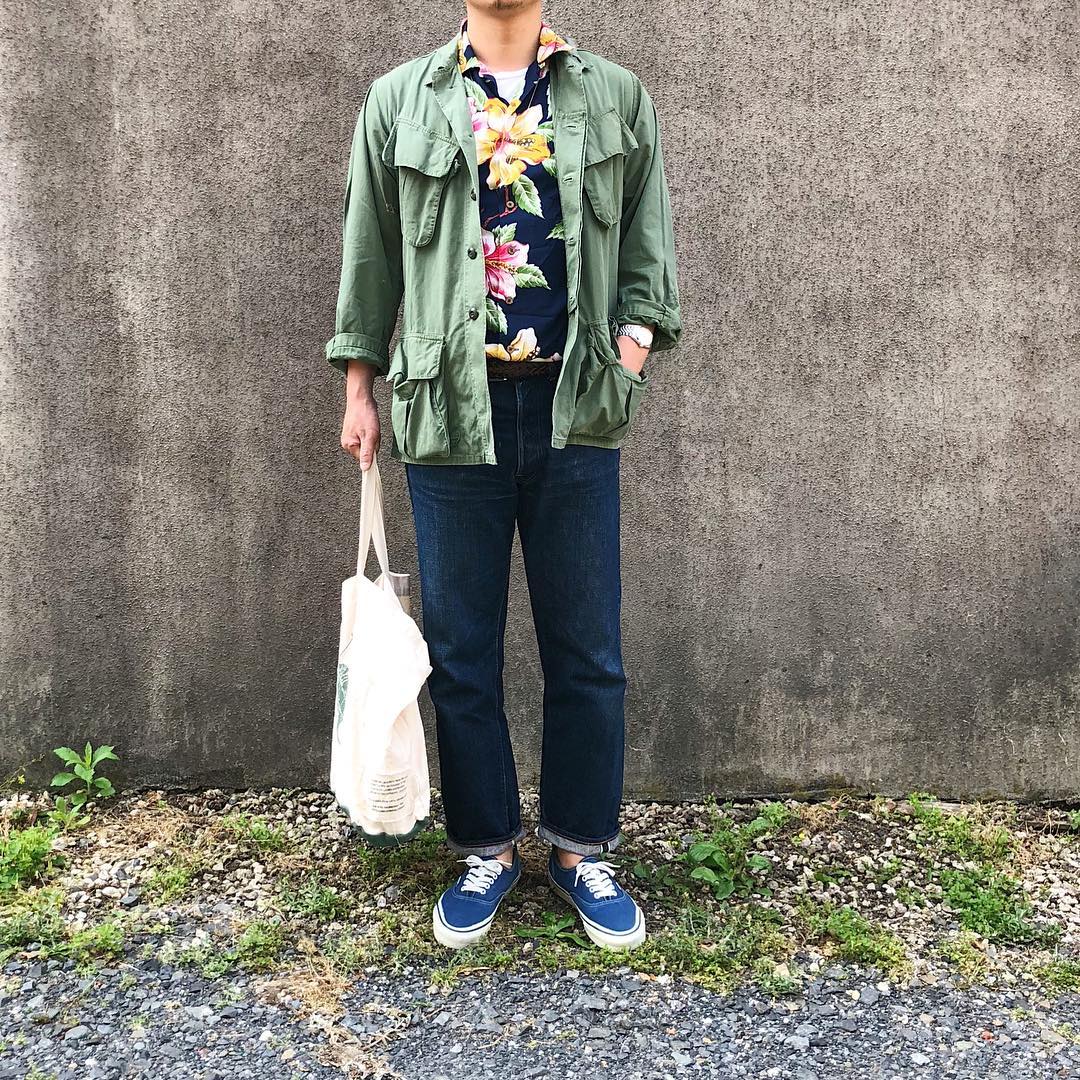 Gezzaseyes
We’ve featured Gerry before–his account is primarily fit photos and I like how he posts both full and detail shots. For us in the northern hemisphere, it’s nice to see Gerry’s posts to remind us that, for example, winter exists. 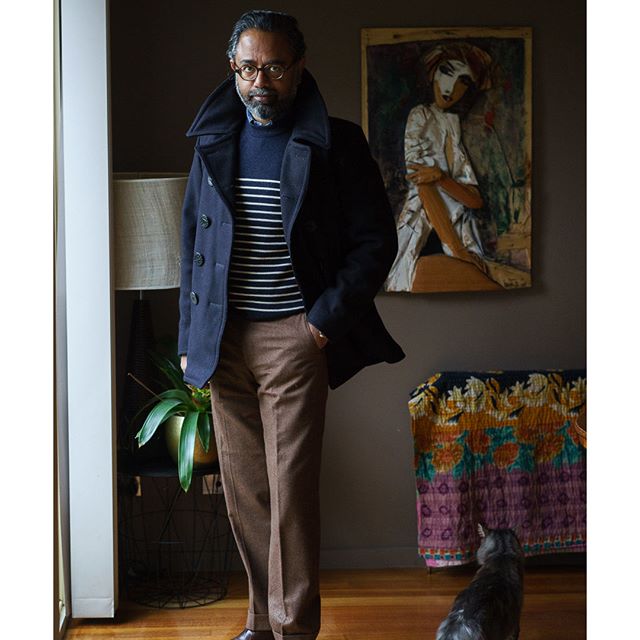 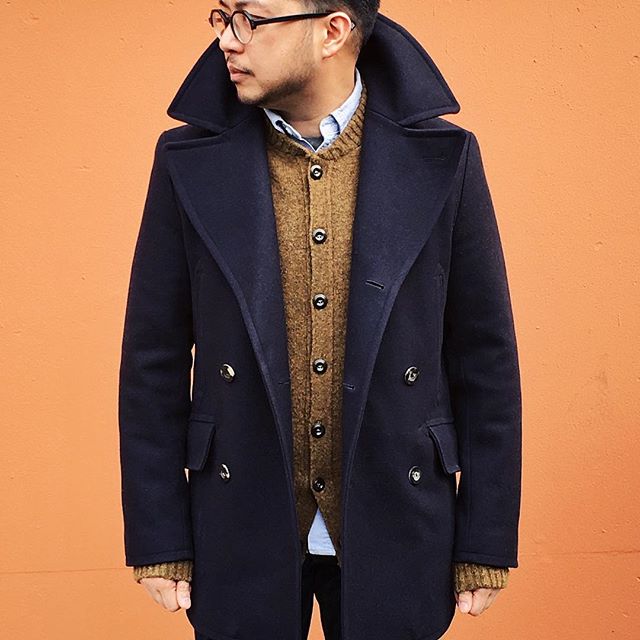 Tacoswear
Posts primarily straightforward shots of worn outfits–takes a few more chances with silhouettes than most. 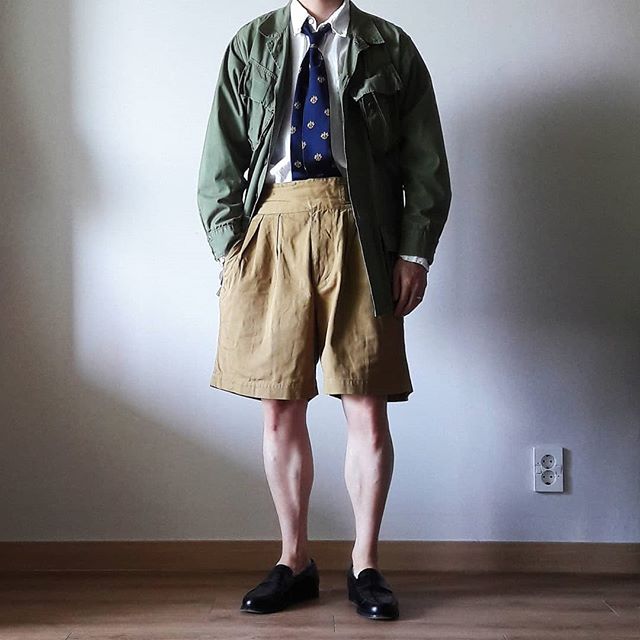 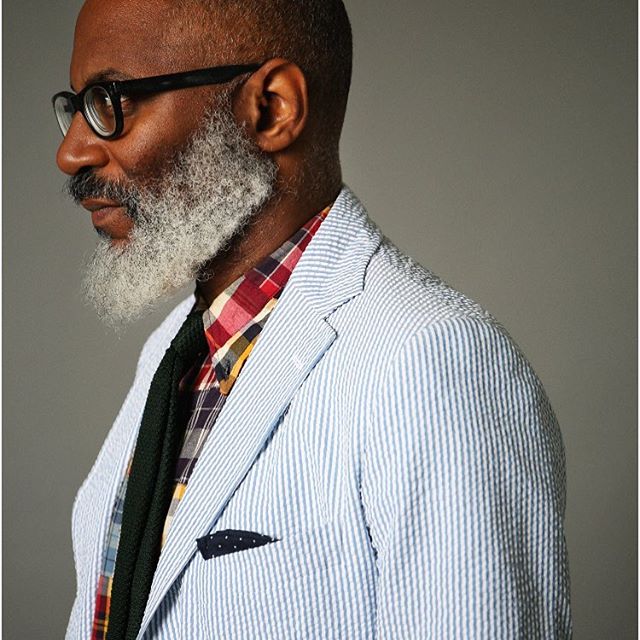 Terry Ellis
I talked to Terry for Put This On a few months ago. He doesn’t post a TON of outfits but I really like the vibe of his feed. 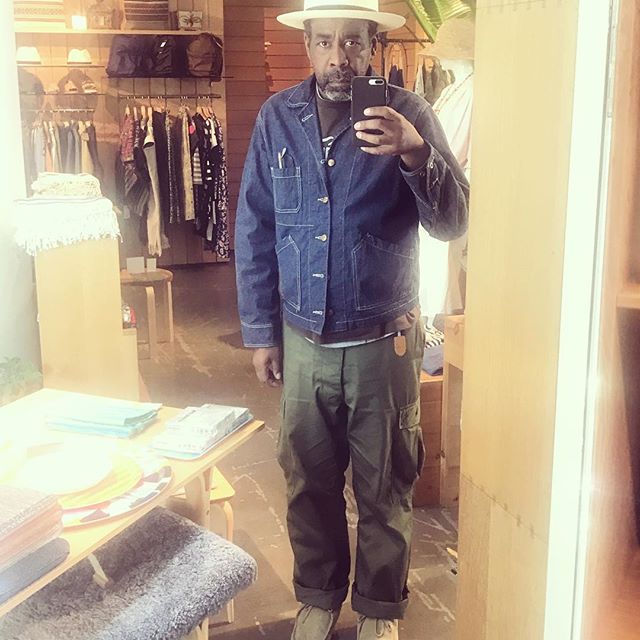 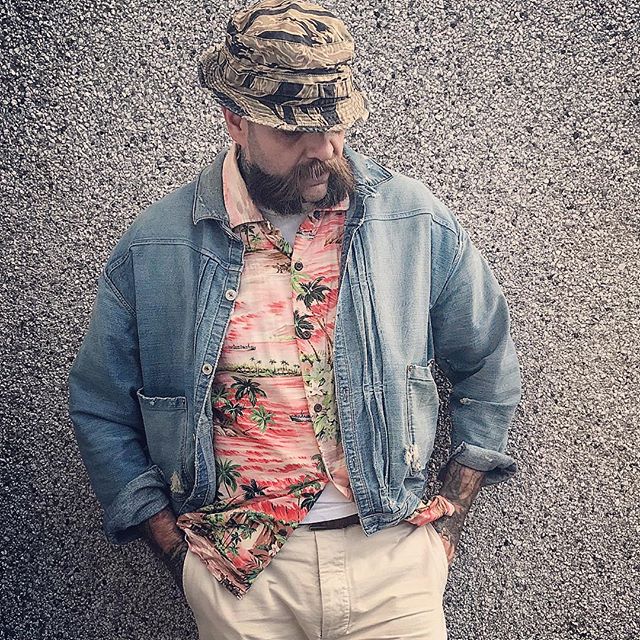 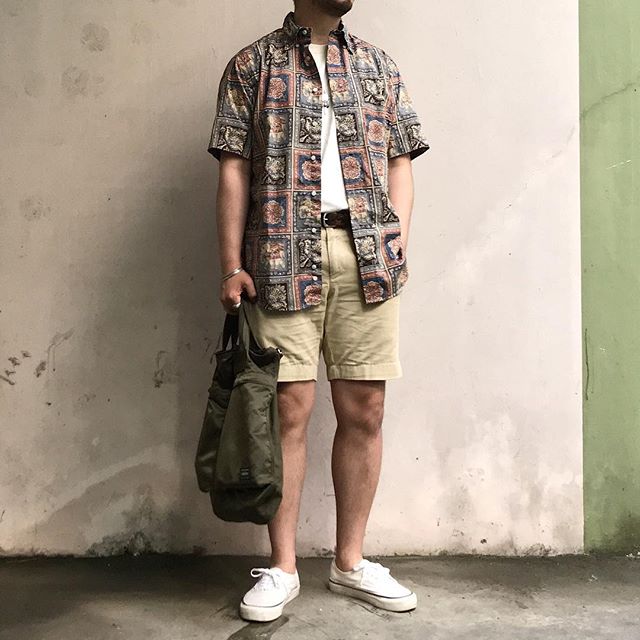 Cotton Dockers
A nice mix of contemporary casual (lots of Engineered Garments and affiliated brands) and tailoring. No Dockers, as far as I can tell. 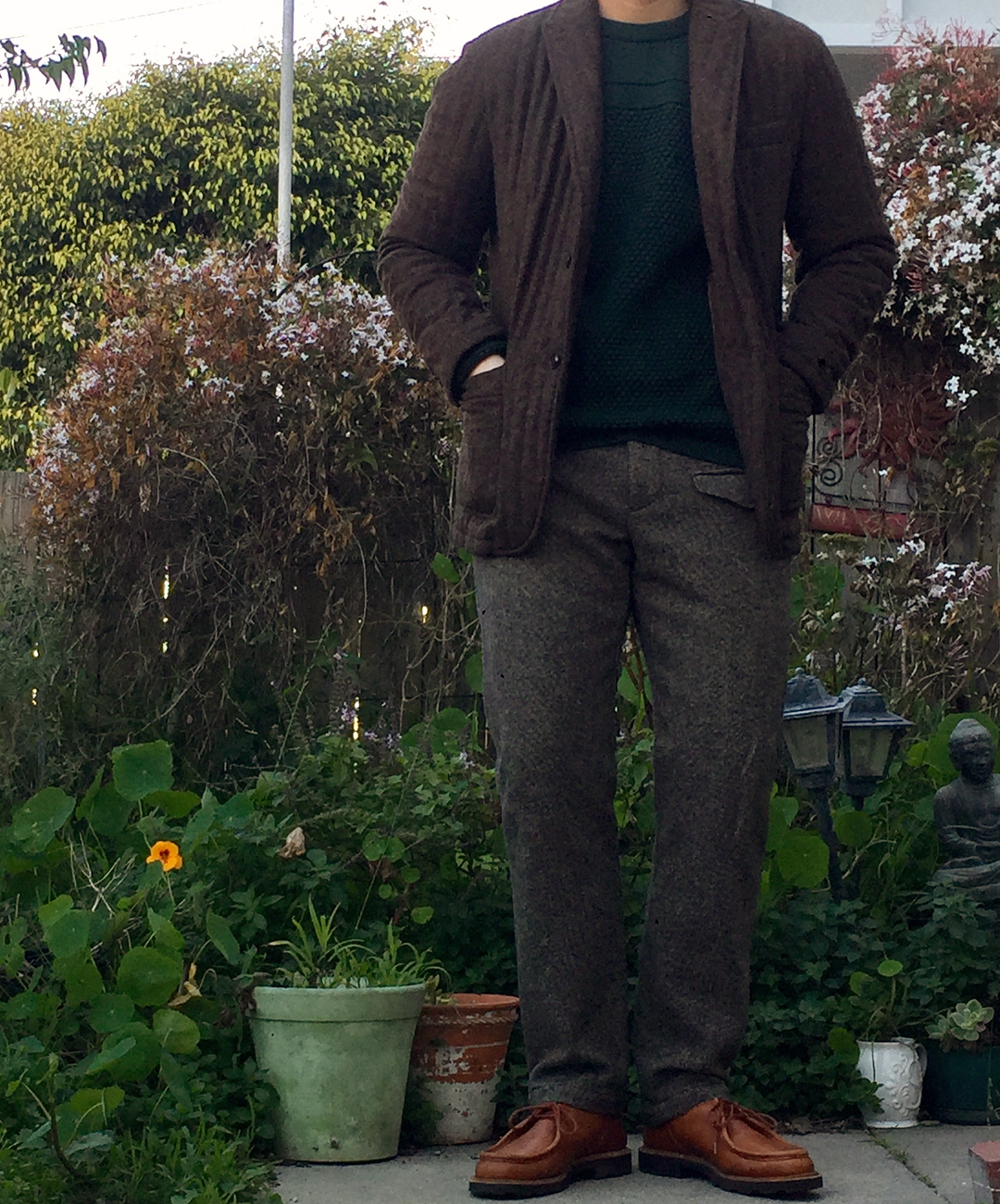 Oliver Hooson
OK, Oliver’s feed verges on ultra-polished and conceptual but I’m always amazed at the consistency of his outfit and photo palettes / tones. He has a nice, simple style, as well. 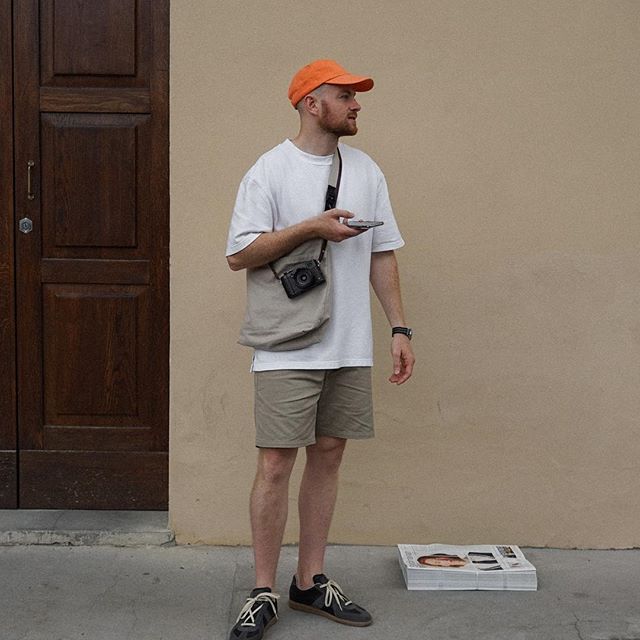