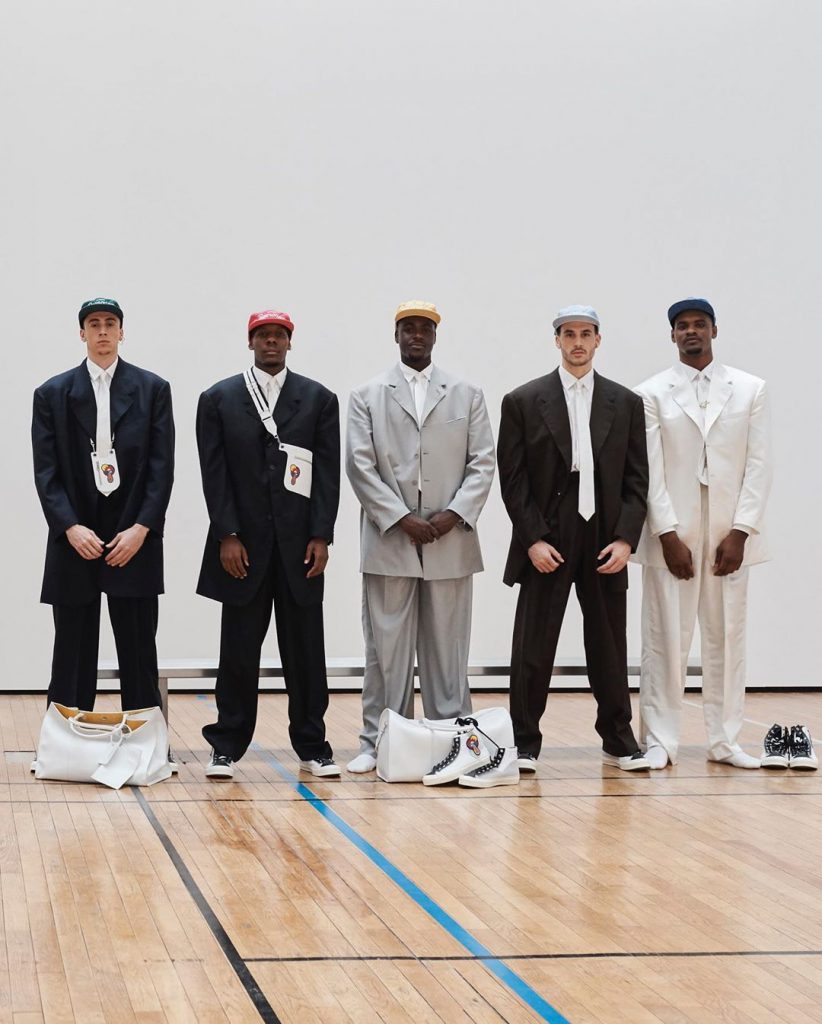 They said we couldn’t do it. They said we should give up on our dreams. But after so many years of hard work and dedication, the collective group of menswear writers has finally made it happen: we’ve brought back early 2000s NBA tailoring.

Byredo, a perfume line that’s popular with people who like to stand in long lines to pay for expensive food, is coming out with a new menswear collection called Byproduct. Usually, this sort of thing happens in the opposite direction: a fashion label will produce a small line of fragrances to boost their bottom line, as the profit margin on smelly water is very, very big. However, Byredo’s Creative Director, Ben Gorham, has always been interested in the broader fashion world. He’s even produced a few products in the past. Byproduct is just his first full menswear collection, which is complete with sneakers, accessories, and tailoring.

The line debuted at the recent Paris Fashion Week Men’s SS20. Channeling his childhood love for basketball, Gorham went back to the tailoring choices of NBA draft picks in the early 2000s, which happened when he was just a young boy. If you’ve been following men’s fashion for a while, you’ve probably seen those before-and-after transformations of NBA players wearing baggy-to-slim suits. The first photo was roundly mocked, but … apparently, fashion is cyclical?

The suits are everything you’d expect them to be — faithful reproductions of what was once an internet meme. The jackets are drapey with full-cut chests, extended shoulders, and zoot-suit-like proportions. They are unapologetically oversized and will probably be very expensive, even though I think you can find something similar at JoS. A. Bank. The elongated silhouettes have extra-long jackets, stubby lapels with a true three-button closure, and fabric pooling around the ankles. They are ginormous. And glorious.

They say success is no accident … there are no secrets to success … keep your dreams alive. For years, I wanted to accelerate menswear into warp speed, bringing us to the 2003 NBA draft moment so that I can, once again, wear the slim-fit Americana I purchased in 2005 because some internet rando told me it was timeless and classic (turns out, that stuff was not, in fact, timeless and classic). After writing so many posts about baggy pants, I’m glad to say that day is finally here. Next week, 2005 menswear will be back in fashion. J. Crew has been saved.

Thank you to all. Thank you from the bottom of my heart. 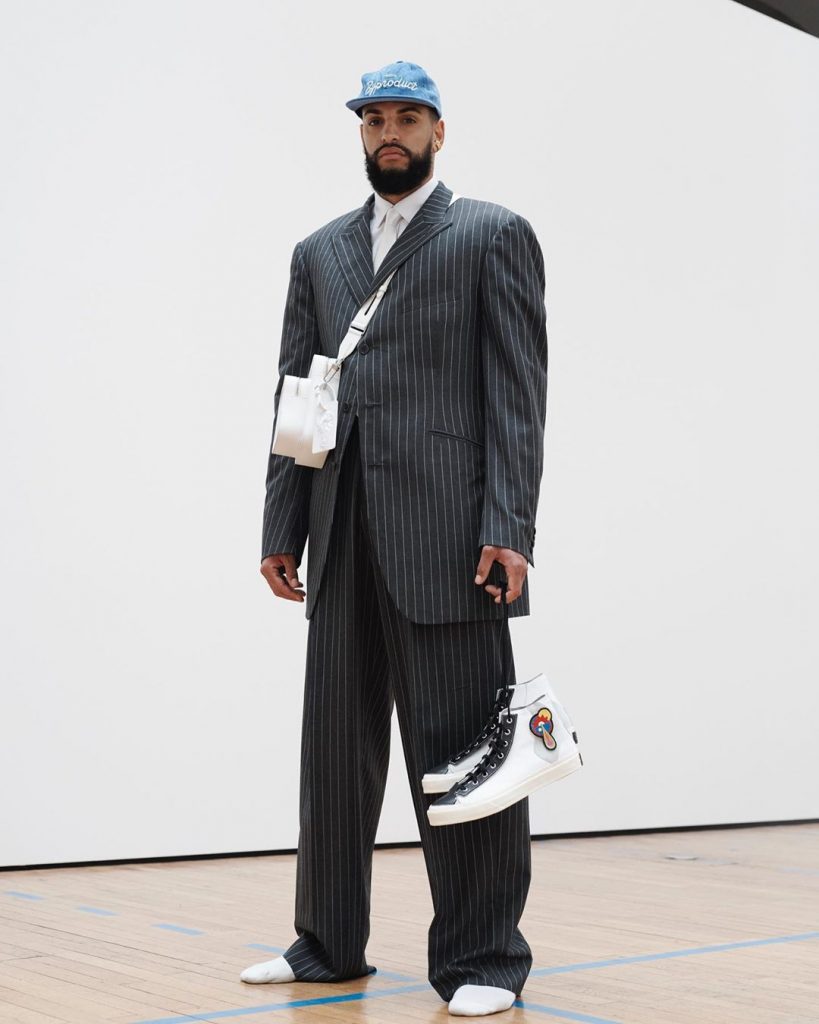 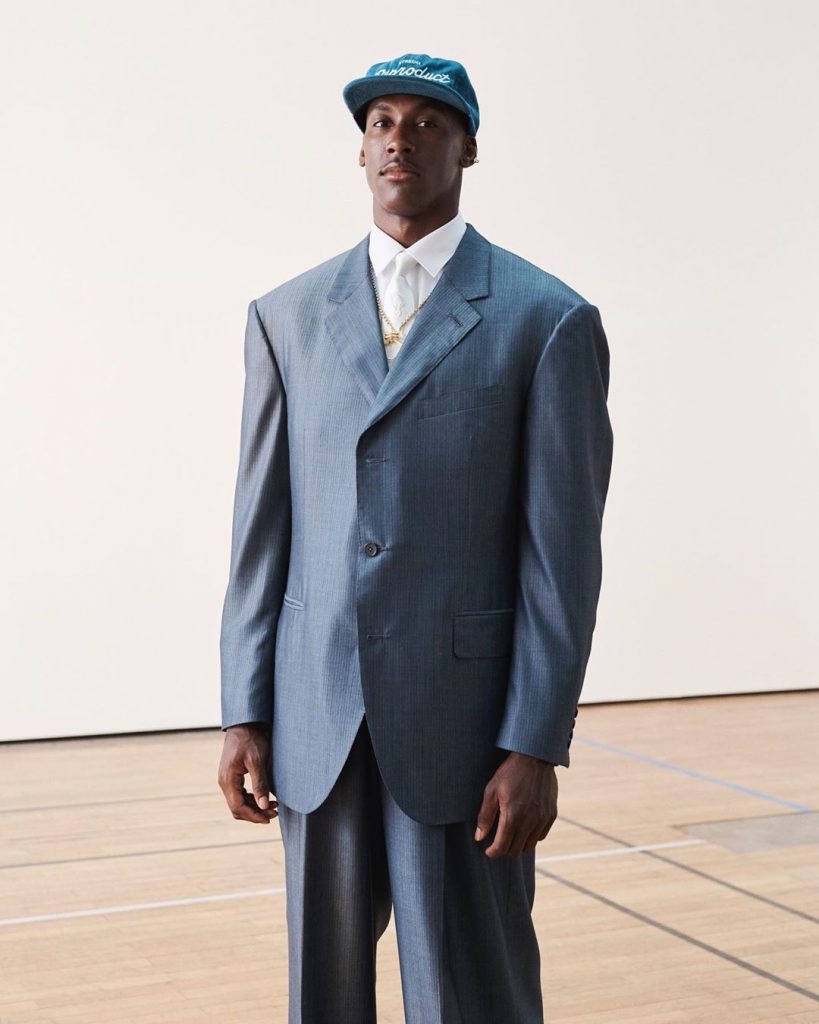 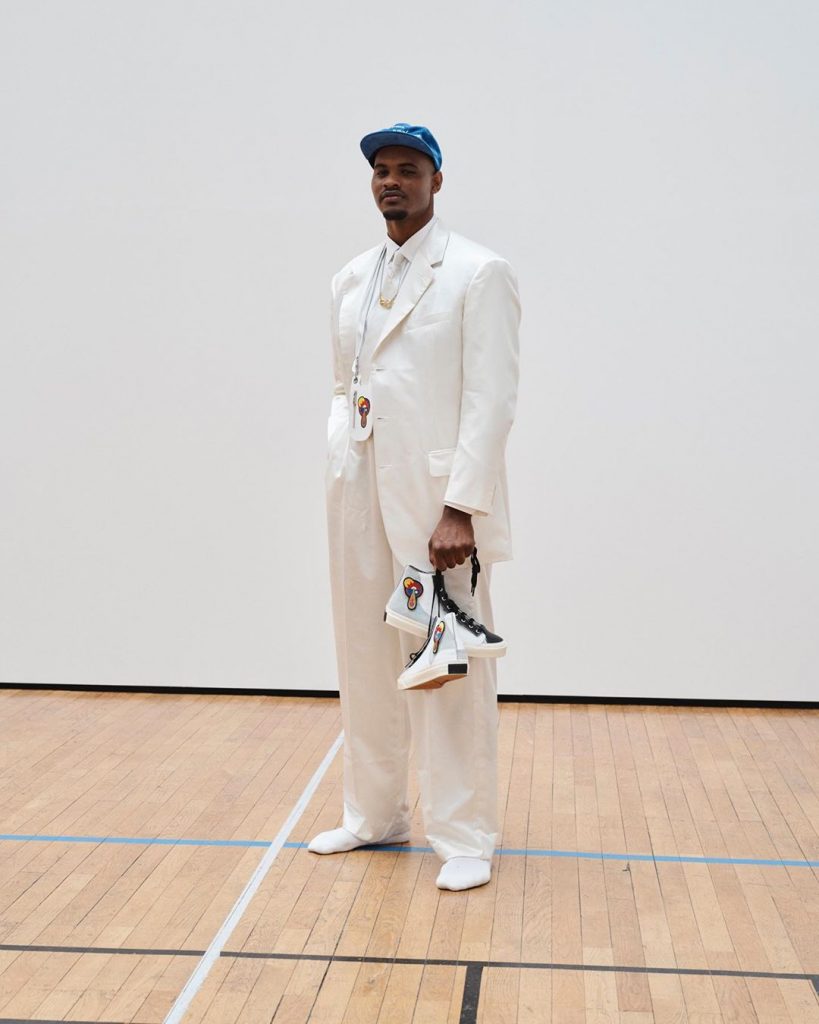 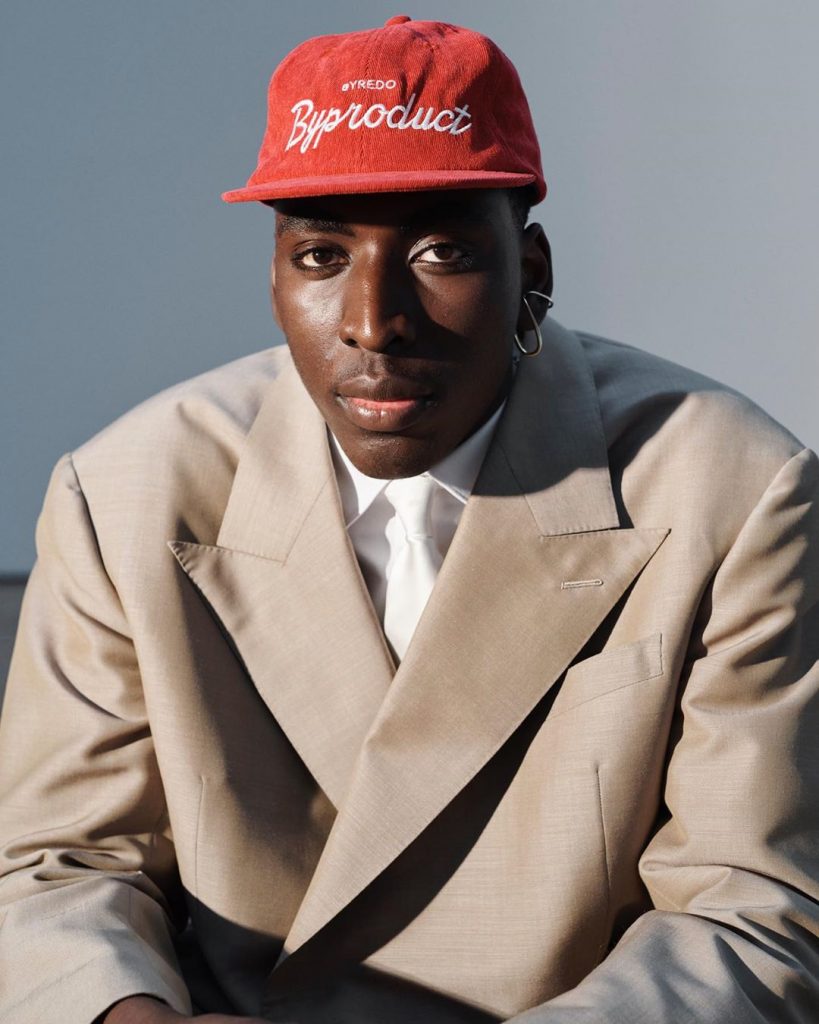