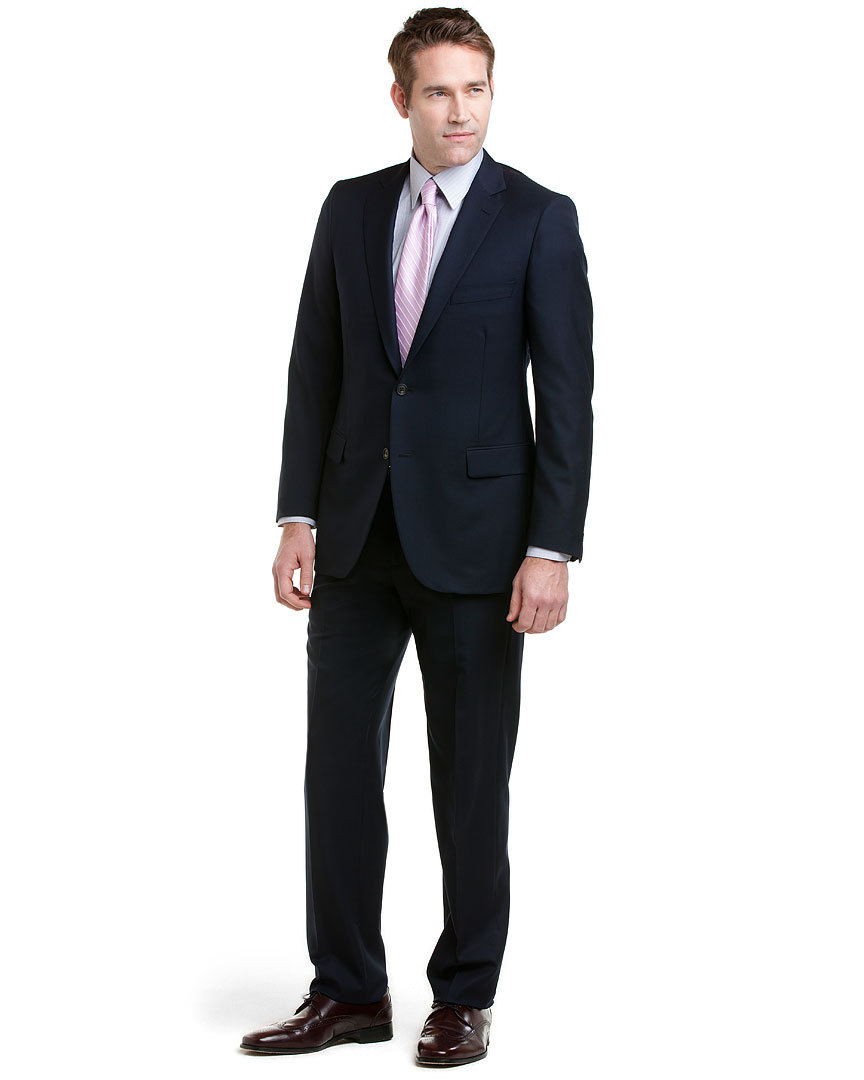 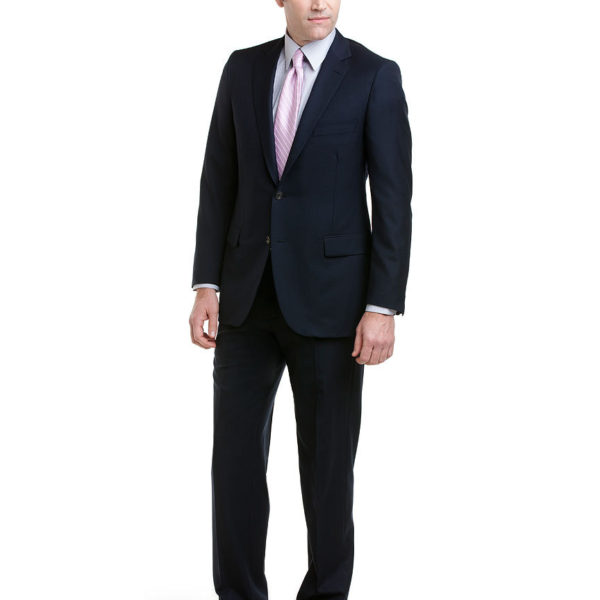 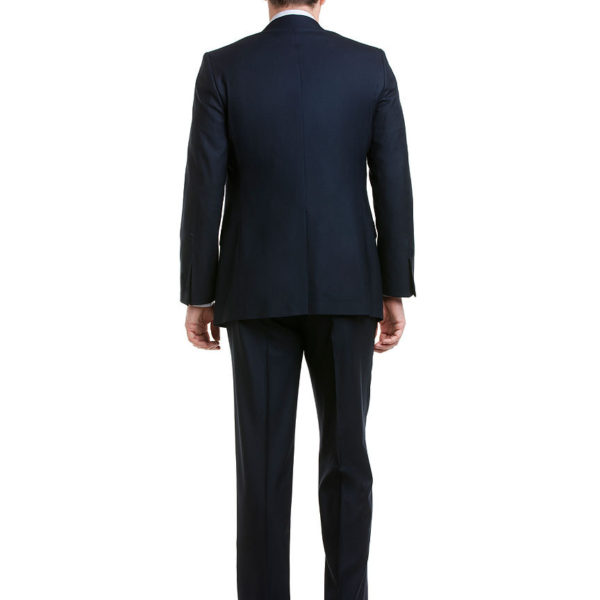 Rue La La is having a sale on a bunch of Brooks Brothers stock. Included is a Brooks Brothers navy suit, which you see above. It’s not labeled as such in the description, but I’m pretty sure this is part of the Golden Fleece line – their premium line – which is usually made with more handwork and higher-end materials. It’s also made with a full canvas, which you can see labeled in one of the close up photos of the jacket’s interior. The retail on these is $1,900, but available on Rue La La for $499.

The cut here is the Fitzgerald, which is the slimmer of their two traditional models (the other being the Madison). I tried on the Fitzgerald about six years ago, and thought it was a pretty nice fit without being skinny. You may want to stop by a local Brooks Brothers to try one on if you’d like to be sure. Rue La La also accepts returns.

Filed Under: Brooks Brothers, It's On Sale, Rue La La