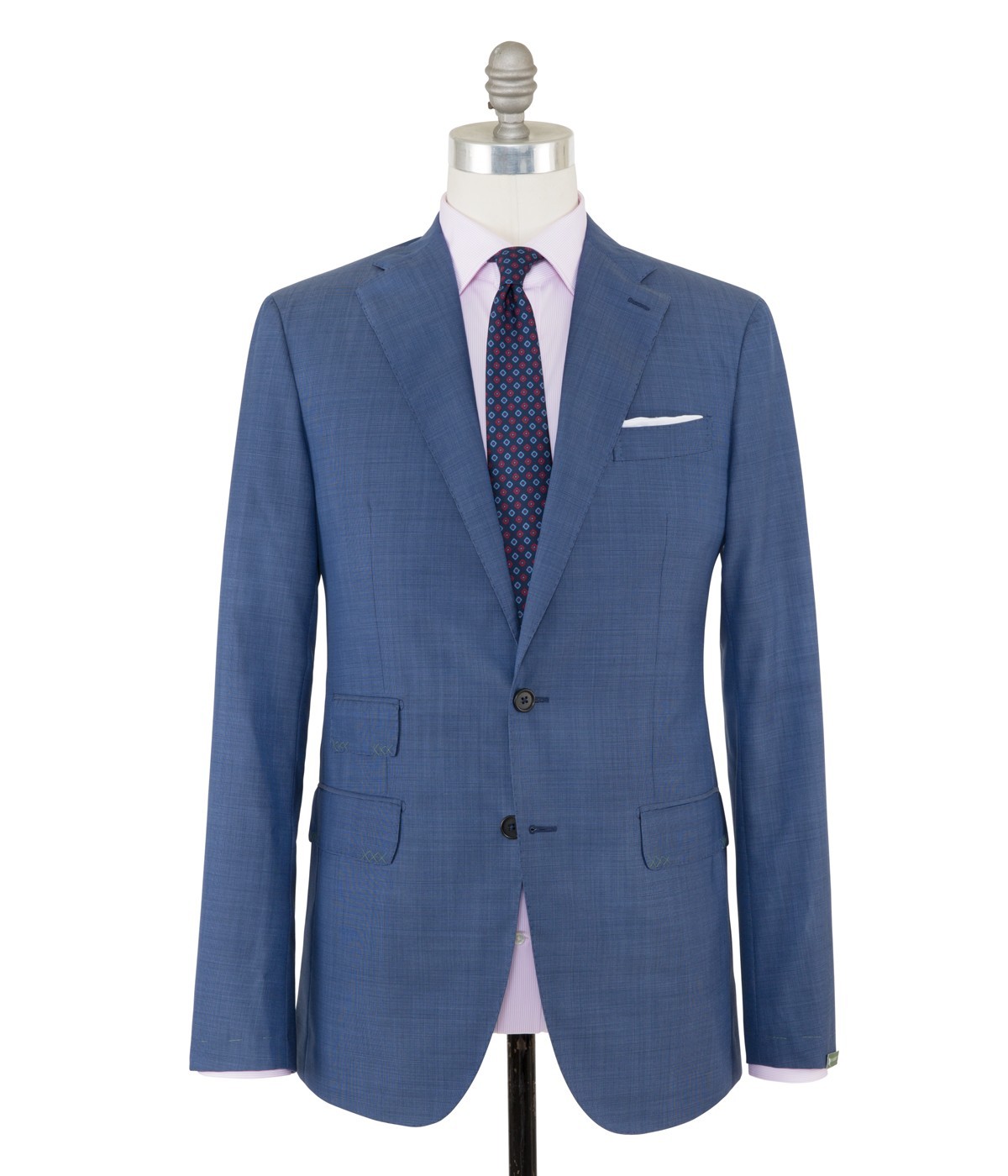 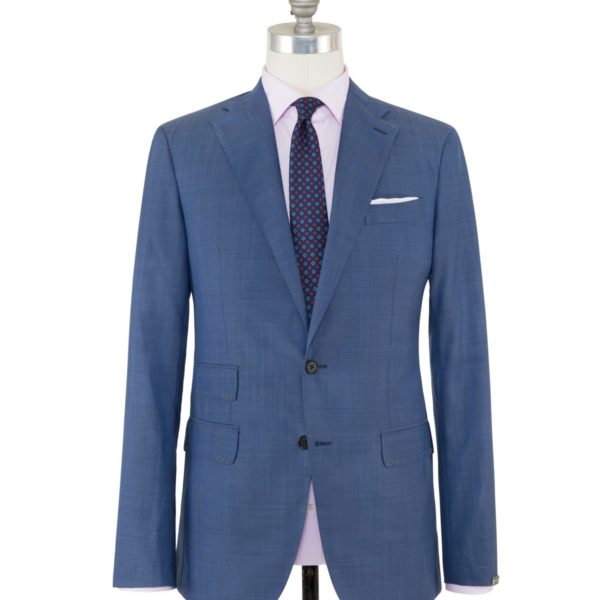 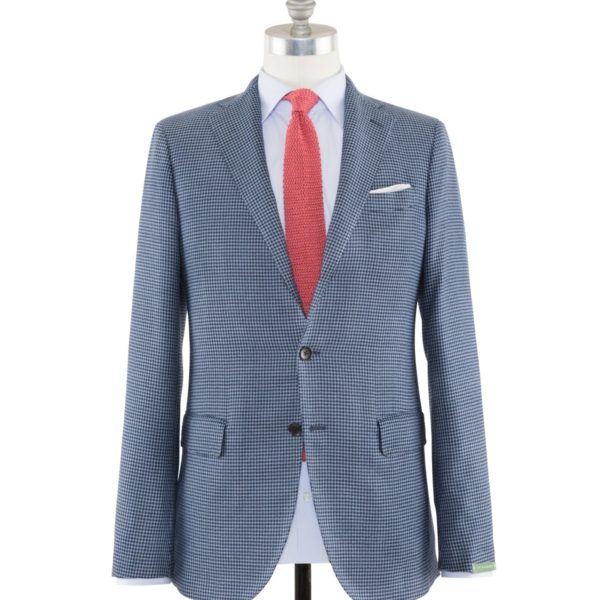 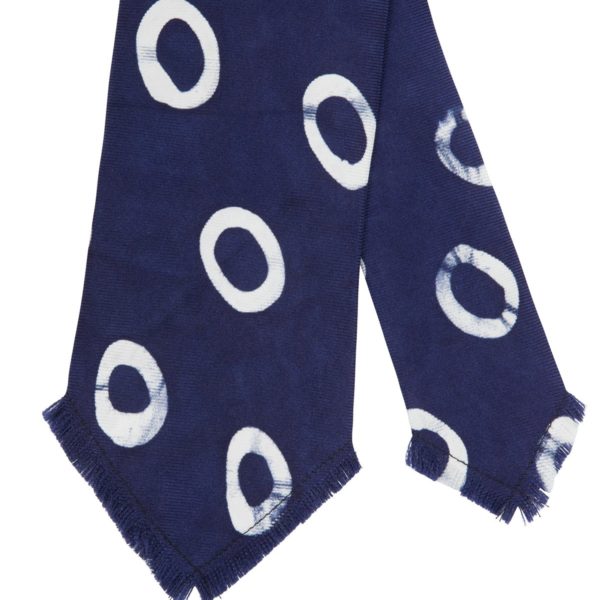 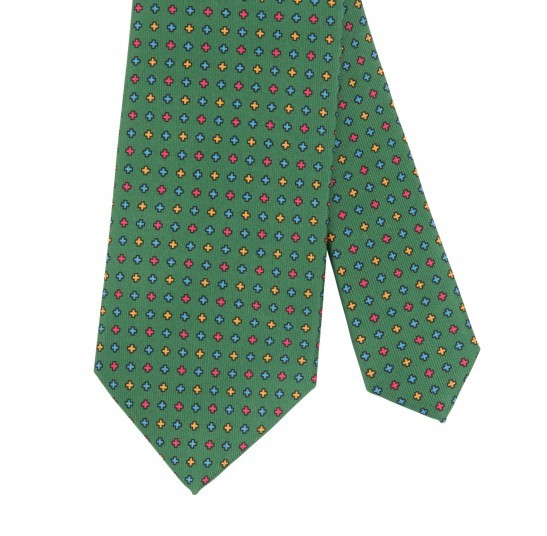 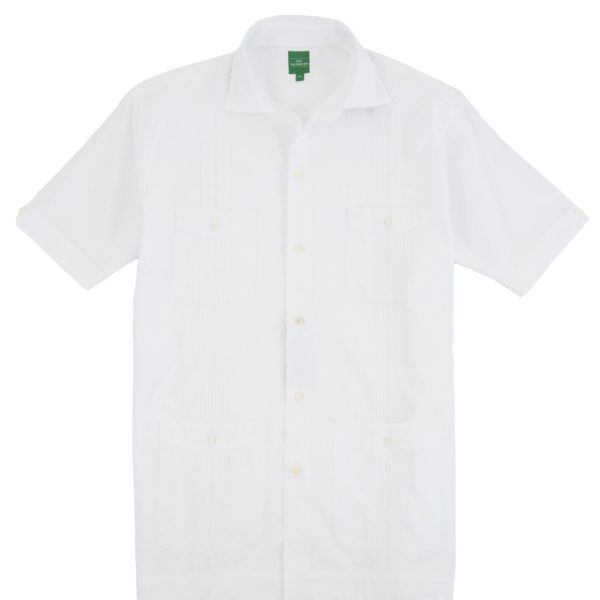 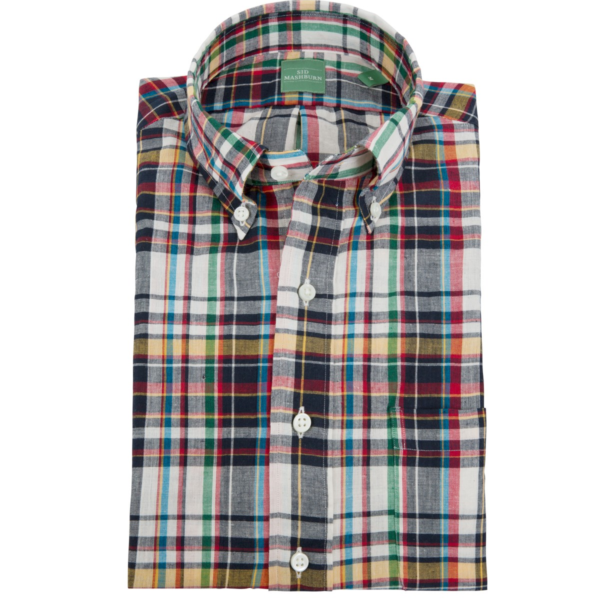 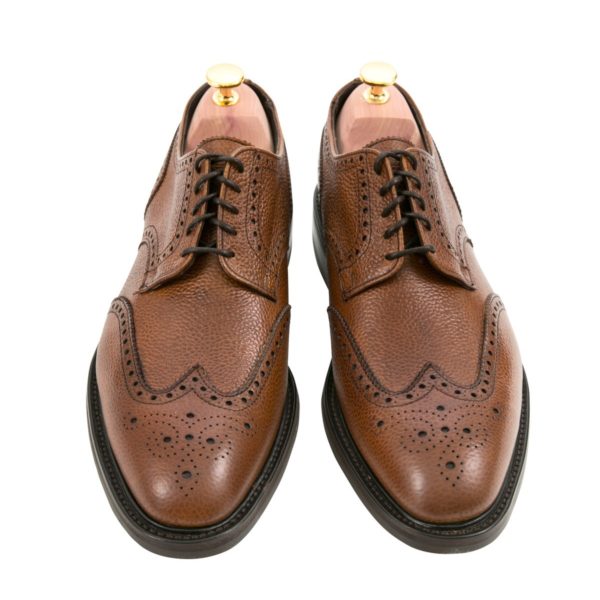 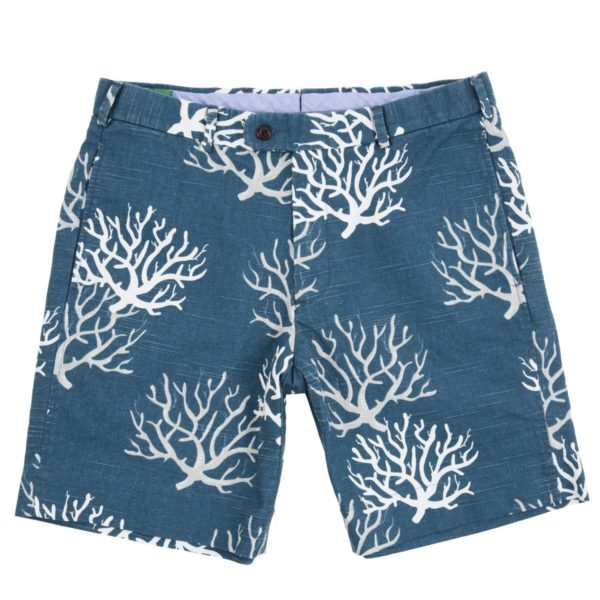 At a time when southern style, to many, means pink and green slogan tshirts, Sid Mashburn’s shop remains a beacon of good, but not staid, taste. They’re having a sale right now (which they don’t do terribly often), and included are some nice seasonal pieces (as nearly everyone’s unloading warm weather goods at the peak of the summer heat) as well as some solid modern takes on everyday stuff that can slot nicely into most guys’ wardrobes.

Markdowns are in the area of 25 percent. In addition to suits and sportcoats that Put This On has recommended before in their price range, I like their ties, including options from Post Imperial and Marinella, sport shirts like this linen blend guyabera, madras buttondowns, coral print shorts, and some great grain wingtip bluchers (I haven’t confirmed, but Mashburn footwear appears to be made by Alfred Sargent).

Filed Under: It's On Sale, Post-Imperial, Sid Mashburn