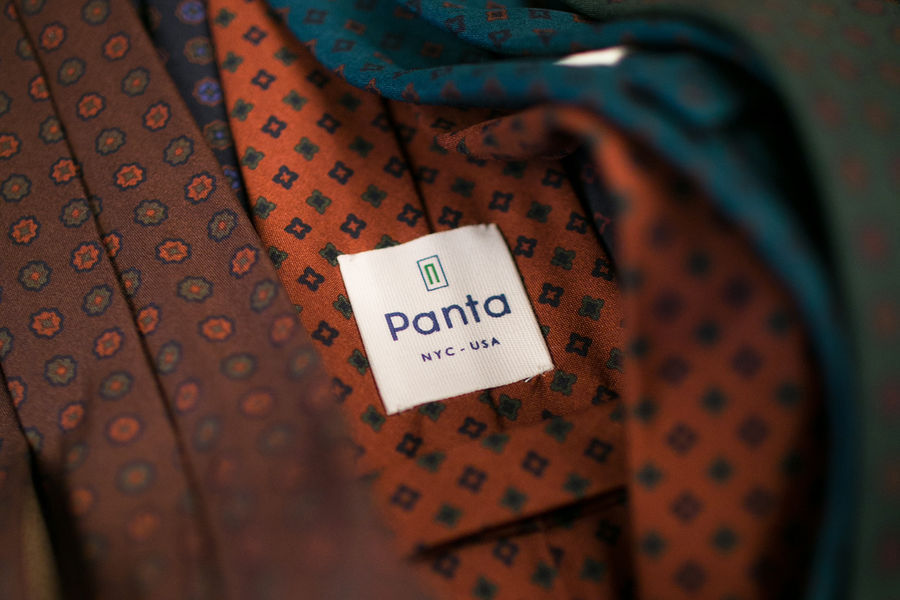 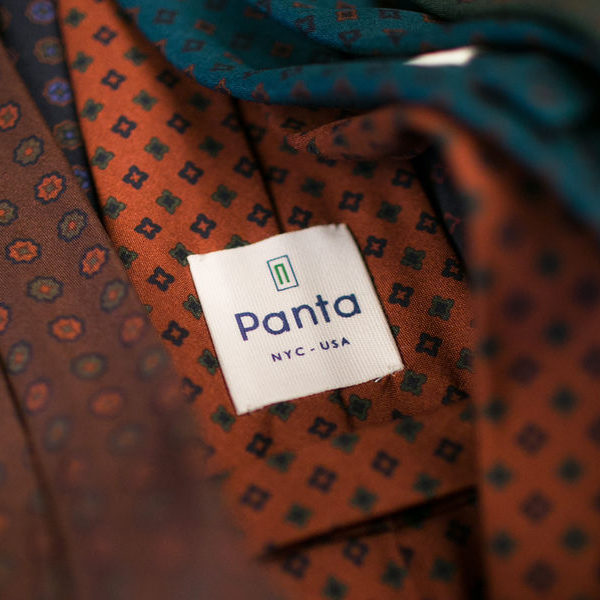 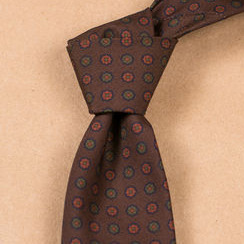 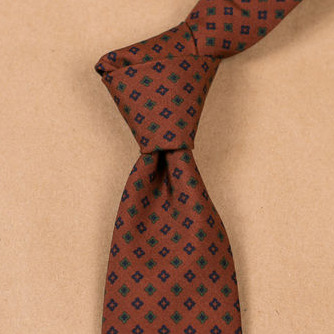 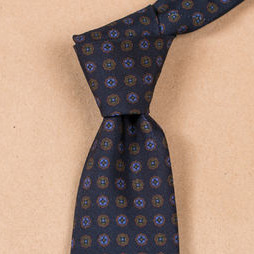 The online discount site Massdrop has been getting some really great menswear items lately. If you’re unfamiliar with the company, Massdrop organizes group buys in order to secure their members lower prices. On deck right now is one of my favorite companies, Panta – a small, NYC operation that sells ties, pants, and shirts.

Massdrop’s group buy is for Panta’s popular chalky, madder-like silk ties, which are being offered in five different colors and patterns, as well as two different widths and lengths (for those who need something wider or longer than Panta’s typical make-up). The nice thing about Panta’s ties is that they’re all made using what’s known as a six/ seven-fold construction. That means a larger piece of silk is folded over six or seven times, rather than just three (which is what you’ll find on most ties). The result is a tie that has a bit more heft (and arguably feels more luxurious), but since such ties require more time, material, and effort to produce, they typically retail for $200 and up. Panta’s ties cost $109 on their site, and $75 for the next week through Massdrop. You’ll need a Massdrop account to see the deal, but all it takes is entering your email.

Filed Under: It's On Sale, Massdrop, Panta