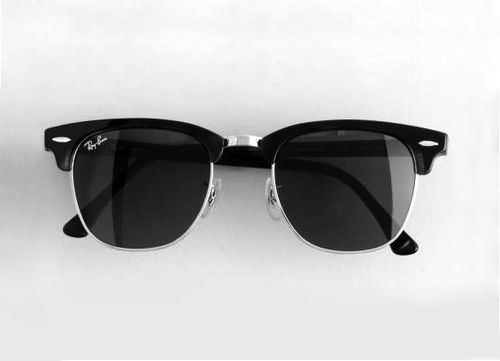 It’s too early in the year to think about sunglasses, but that’s probably why they’re on sale. Groupon has a nice deal right now on Ray Ban’s Clubmaster – one of the company’s more iconic models, which they originally released in the 1980s (although, as a browline design, it draws on a lot of 1960s influence). The rounded, slightly angular frame flatters most men’s faces, and the style is easy to wear with everything from classic suits to motorcycle jackets.

There are two sizes, 49 and 51. Most men would do better in the 51. And like with all Ray Ban eyewear, if you don’t like the logo on the corner, you can always scratch it off with a penny.

The Clubmaster retails for $150, but it’s not hard to find them on sale for about $115 most of the year. Groupon’s price is a bit cheaper this week at $70. They also have aviators on sale for $90 and the Wayfarer for $95.

Filed Under: Groupon, It's On Sale, Ray Ban