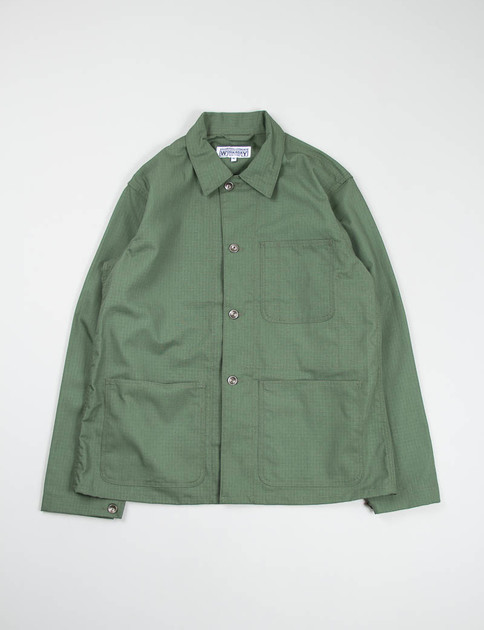 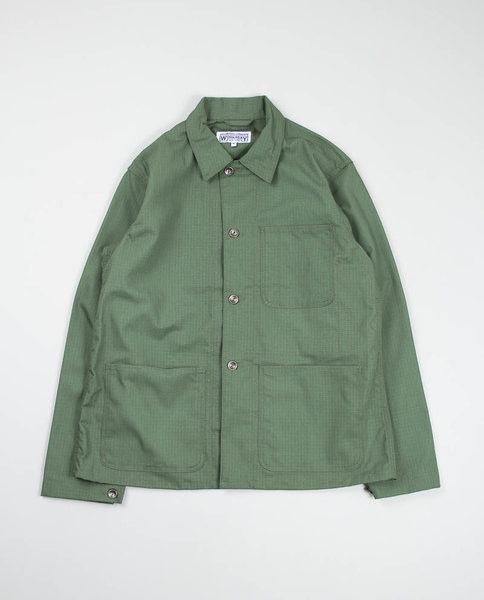 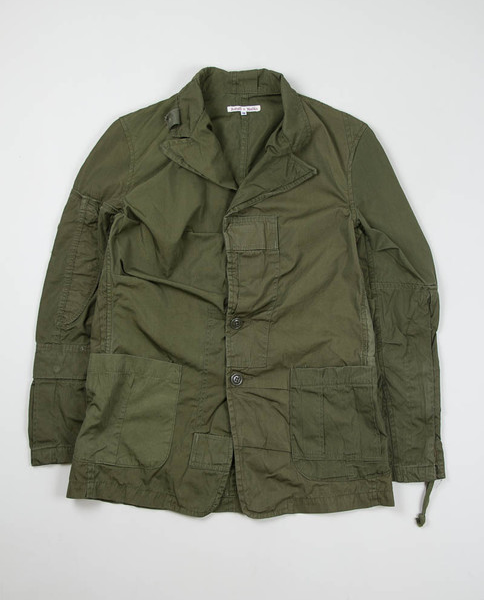 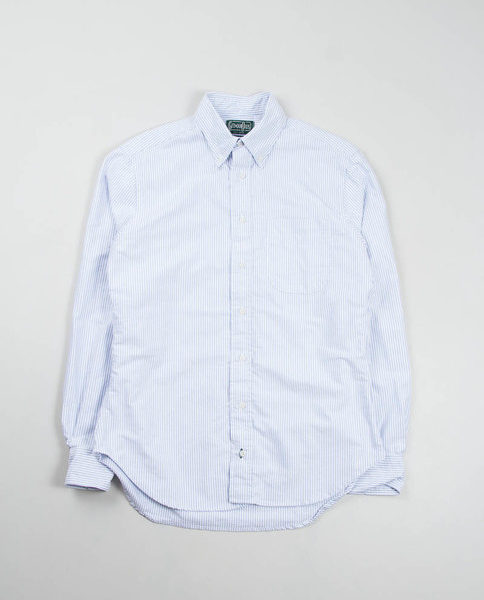 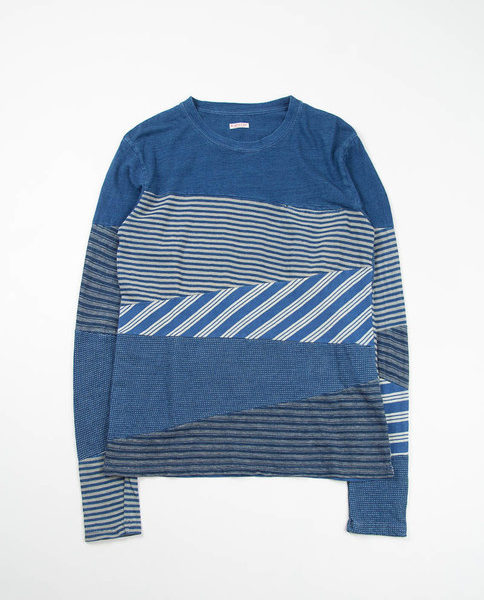 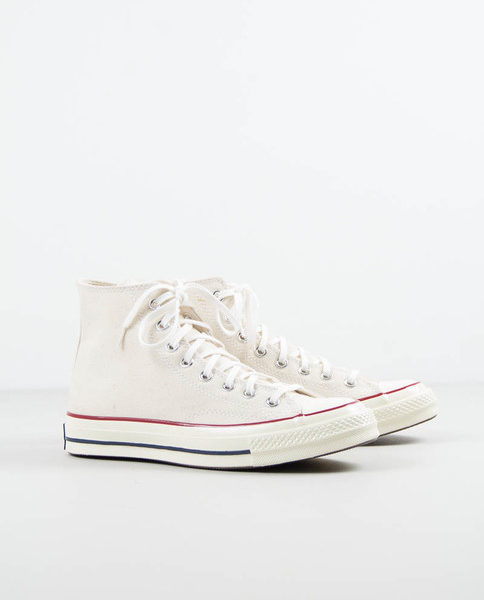 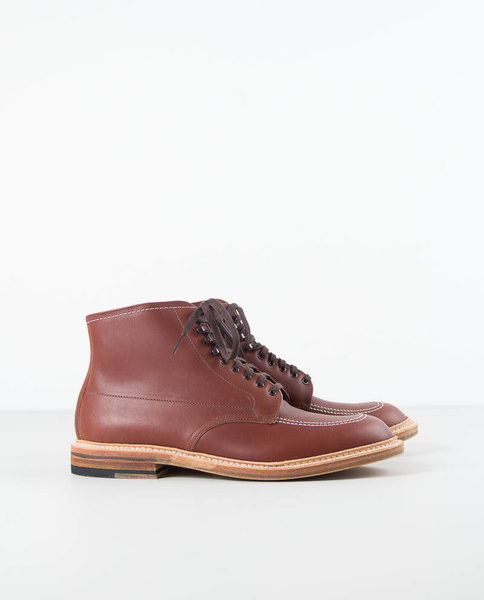 The Bureau Belfast – a Northern Ireland shop that specializes in funky workwear and retro-mountaineering inspired clothing – just made their second round of price drops. Take a little a more off if you don’t have to pay EU taxes (which are included in the price). Some notable items:

Filed Under: It's On Sale, The Bureau Belfast