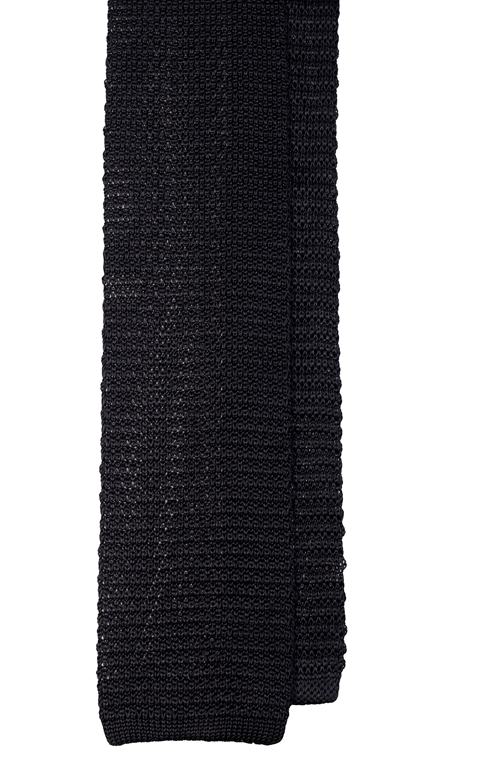 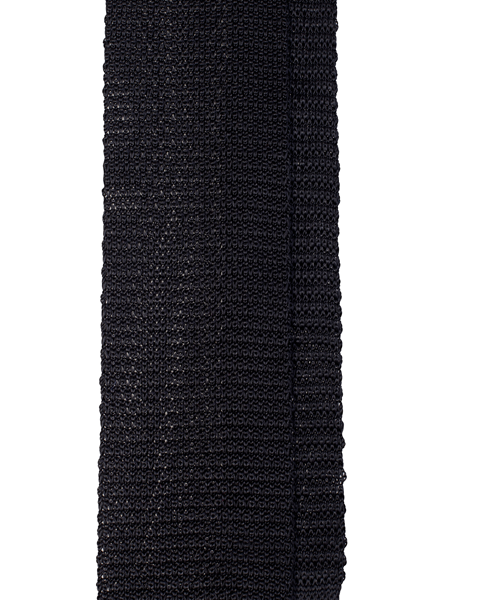 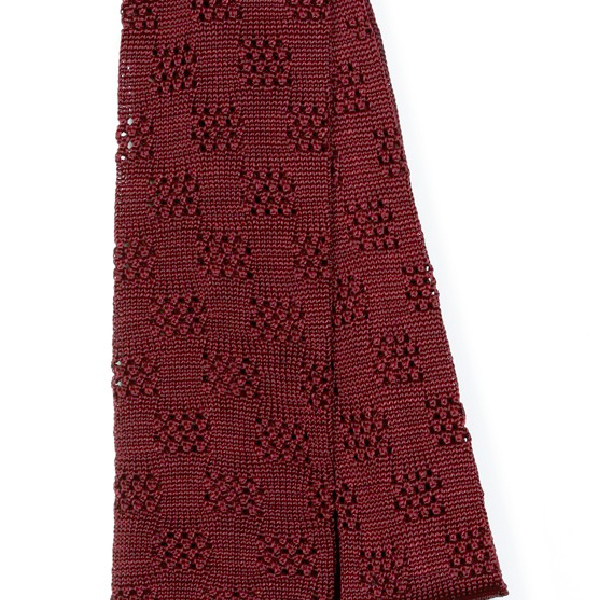 The Knottery is having a clearance sale right now, with 50% off all of their ties, pocket squares and scarves (with the exception of their grenadine ties). Use code HALFSIES until Friday to receive the discount.

I own a few of their silk knit ties and can recommend them and have reviewed them in the past. For just $12.50 you can pick up the staple black silk knit tie in either 2.25" or 3" widths. Derek has written about the versatility of the black silk knit tie and I tend to agree. Personally, I’d also pick up the navy one, too, but that’s just my own personal bias toward that color – and there are plenty of colors to choose from.

I’d also recommend taking a look at the dual-textured silk knit tie (called “The Acquittal”), which has a checkerboard of small and large knitted loops. This adds a nice visual differentiation that you don’t see on most silk knit ties and I think is a great way to have some subtle variation on a solid-colored tie. A good deal for $17.50.

Filed Under: It's On Sale, The Knottery, Ties