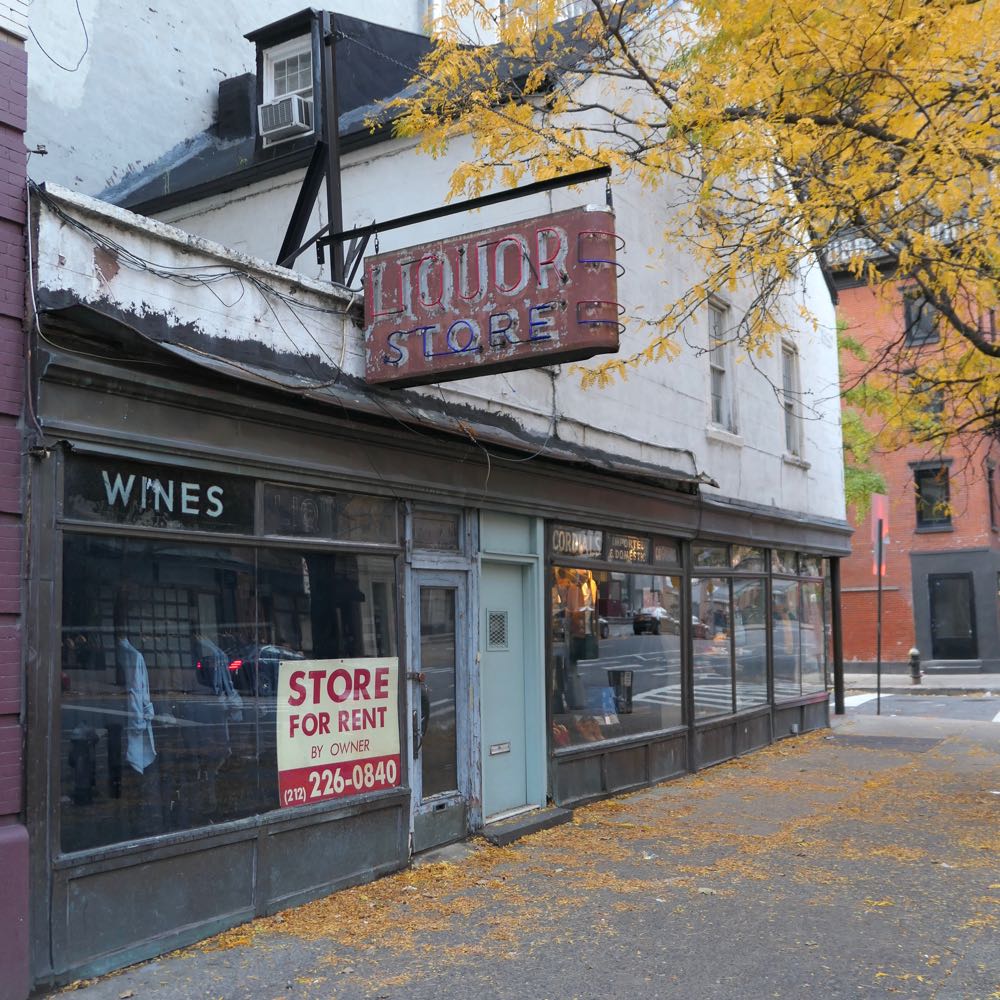 Ten years after its opening, J Crew’s Liquor Store is closing this March. The Liquor Store, in some ways, was a symbol of the heritage movement that dominated men’s style from about 2005 to 2015. It was J. Crew’s dedicated menswear flagship — a way for them to highlight their men’s line, which, up until that time, mostly took a backseat to the company’s larger womenswear operation. As the heritage movement grew, J. Crew made smart business decisions to cash on the look and their history. They brought in third-party brands such as Red Wing and Barbour. They leaned on design archives to release vintage-inspired chambray work shirts and Fair Isle sweaters. And they opened the Liquor Store, which departed from the company’s usual mall set-up and transformed an after-hours watering hole into a menswear-only boutique.

The Liquor Store captured much of the nostalgia-heavy retailing that was happening at the time. To be sure, these sorts of set-ups were all over the place with smaller boutiques, but J. Crew was among the first to bring it to a mainstream audience. Inside the shop, cashmere cardigans were draped over Globetrotter suitcases, rep ties rolled into lowball glasses, and Alden brogues neatly arranged alongside records from The Smiths. Dimly lit rooms were covered in oriental rugs, plush leather chairs, and dark wood paneling. In the corner of one room, a bookshelf stacked with masculine, Strand-issued classics helped lure in men who yearned for a nostalgic past they perhaps never even lived.

As that look has started to feel dusty, however, J. Crew has moved away from its heritage style. Mickey Drexler, Jenna Lyons, and Frank Muytjens have left the company, and now J. Crew is led by West Elm alums James Brett (CEO) and Johanna Uurasjarvi (head designer). The new J. Crew is cleaner, more modern, and closer to the sort of vanilla business casual basics you can find anywhere. And perhaps as an indication of their new West Elm-y direction, they’re putting a bigger spotlight on their home furnishings — pillows, throws, whiskey decanters, and duvet covers.

And next spring, they’re closing their Liquor Store. As The Tribeca Citizen notes, “relocation seems unlikely, seeing as how the ‘Liquor Store’ brand is inexorably tied to the structure.” More than just the structure, however, the Liquor Store was tied to time when guys looked back for their style direction, and perhaps that time has passed. 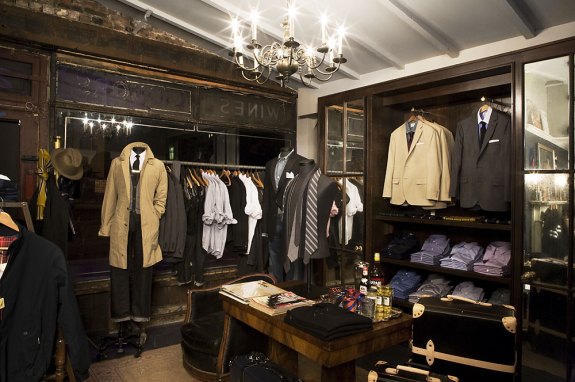 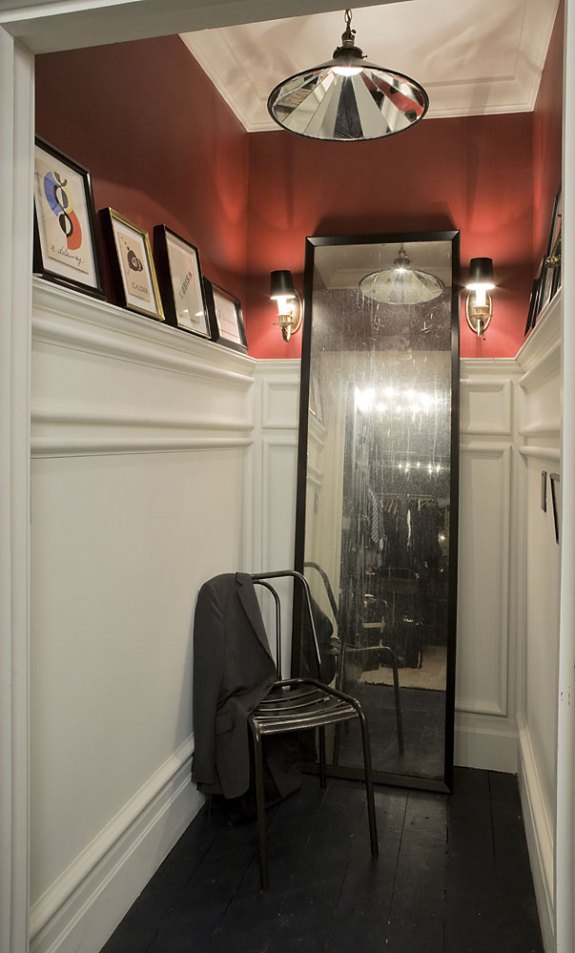 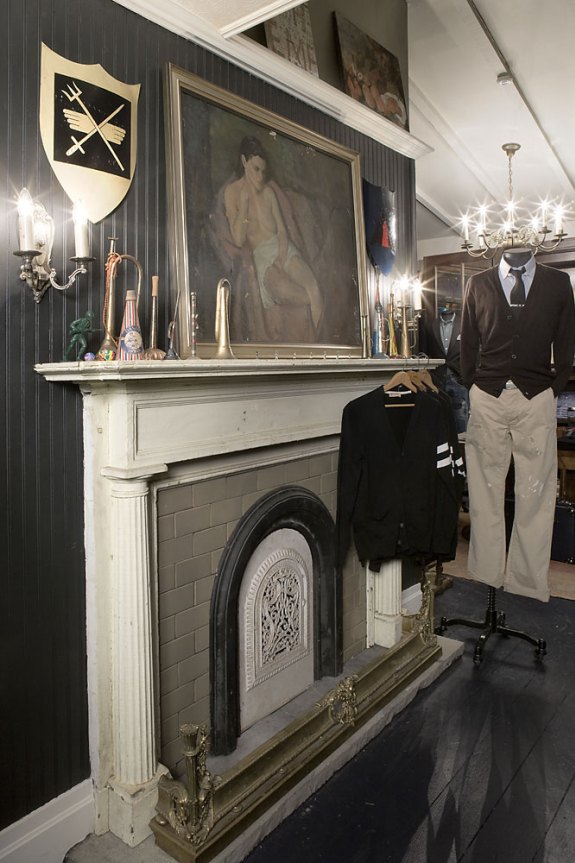 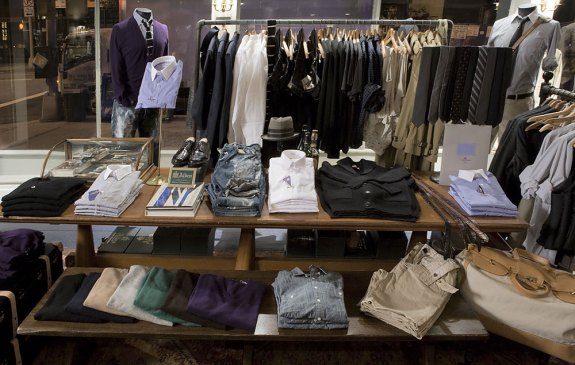 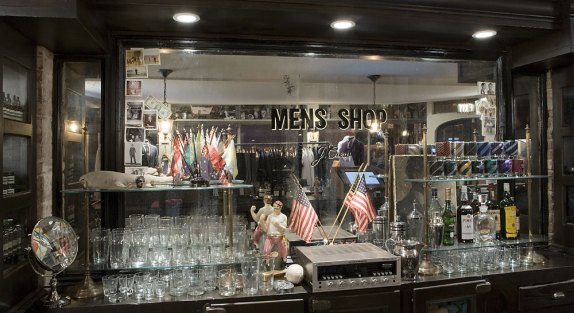 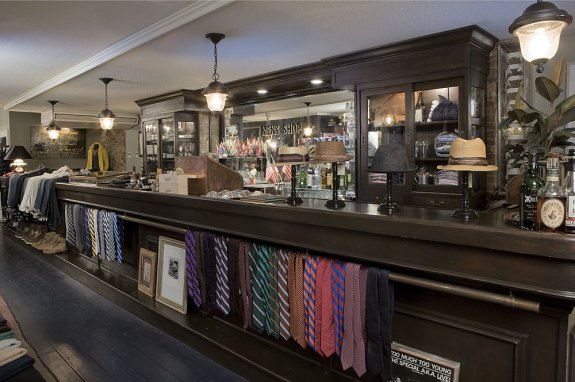 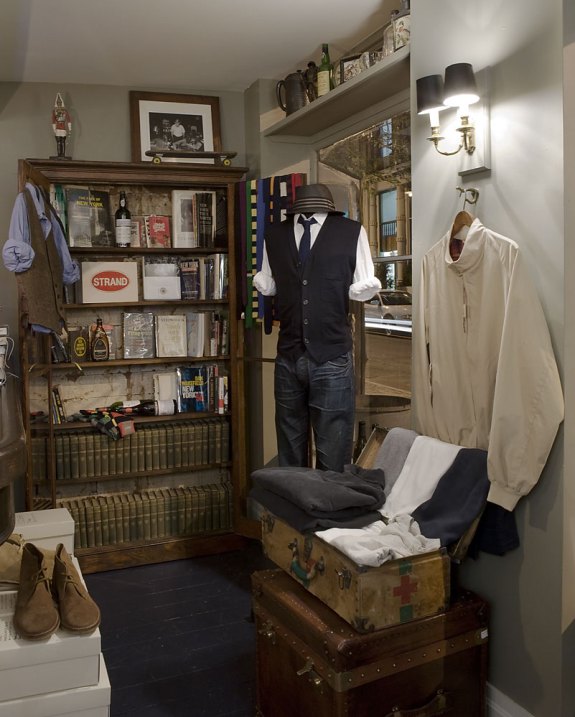 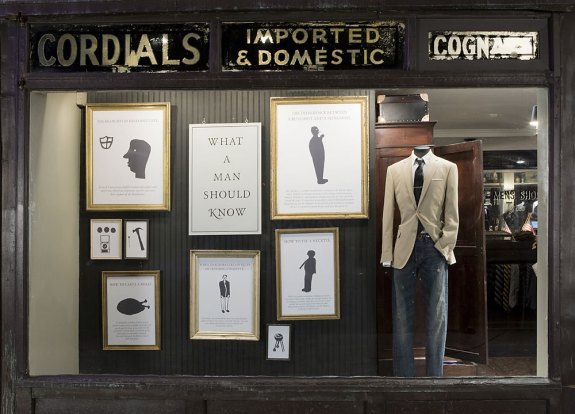 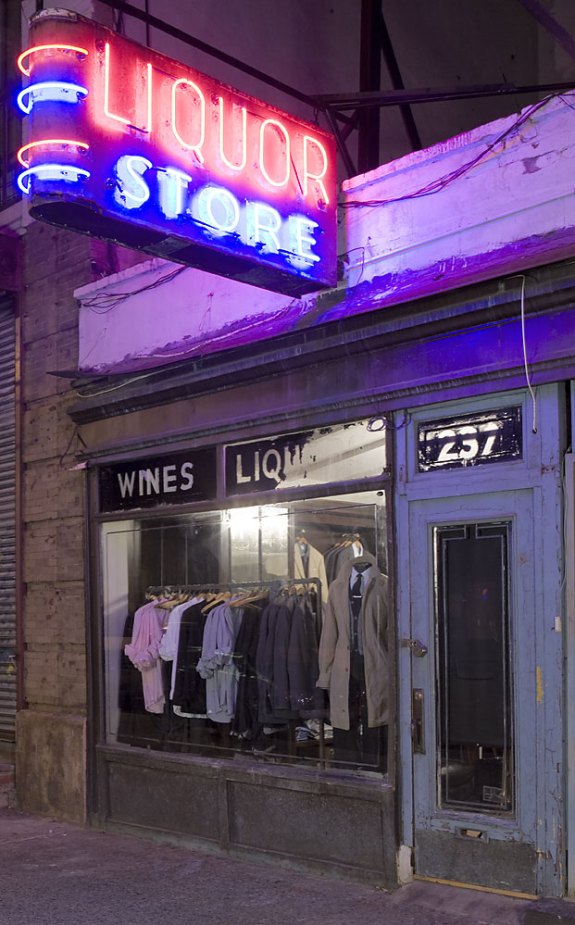 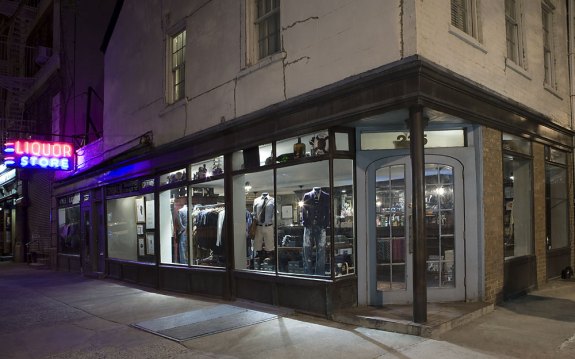 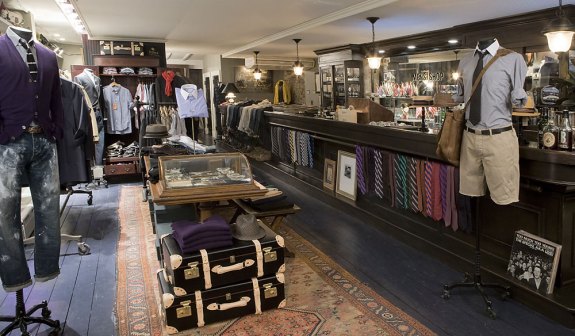