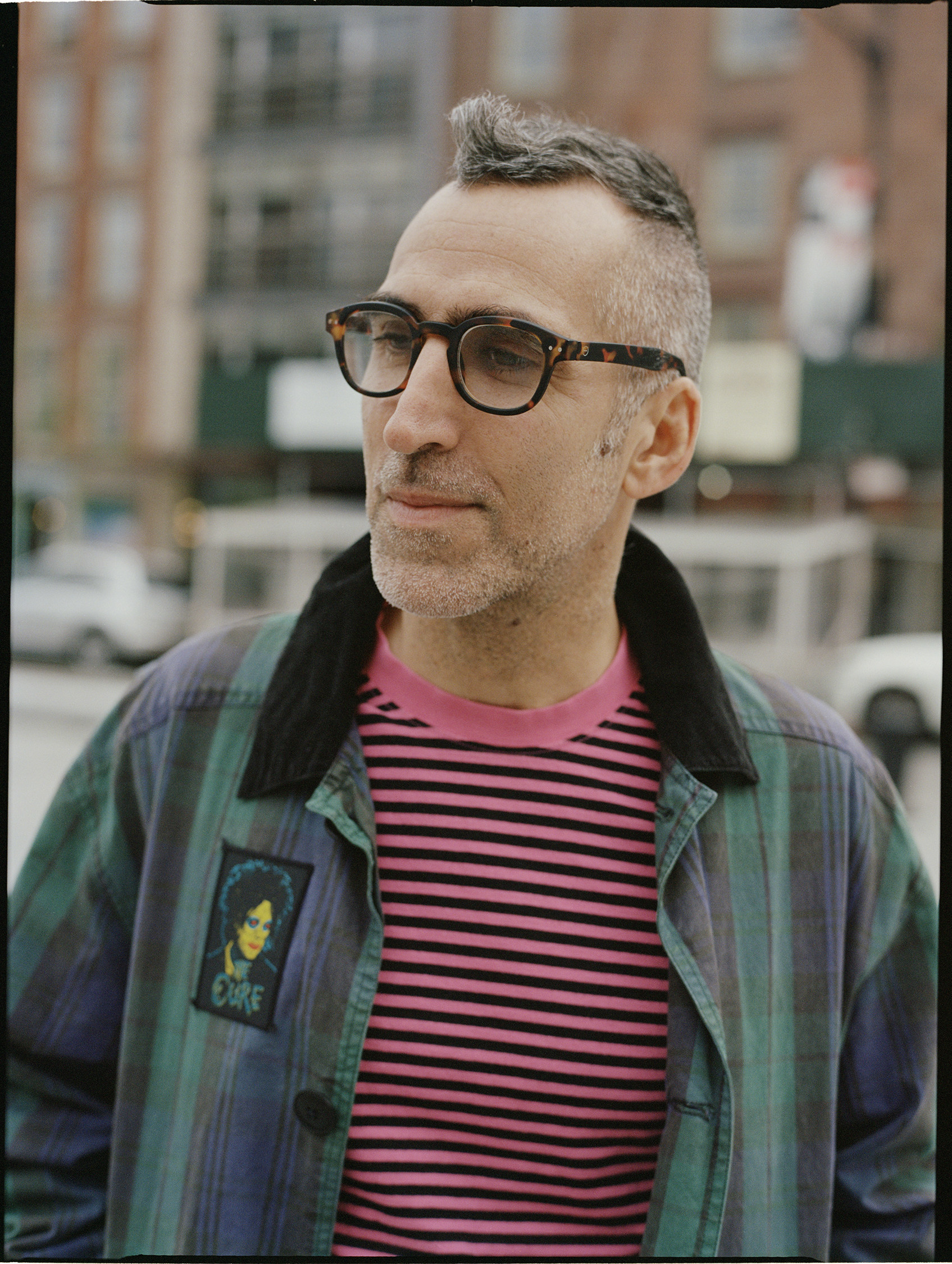 We haven’t had a lot of good news about J. Crew recently — since they declared bankruptcy early-ish in the pandemic, we haven’t talked about them much at all except to tentatively imagine the unimaginable: a menswear world without J. Crew.

So it was genuinely exciting to read this morning that J. Crew appointed Brendon Babenzien as men’s Creative Director. Babenzien currently runs the brand he founded, Noah, after years as Design Director at Supreme, where he worked on and off from the 1990s until 2015. Babenzien’s work is revered both by longtime streetwear nerds, who see his fingerprints on the Supreme collections that made it a global powerhouse, and younger people who covet Noah’s prep- and subculture-informed, logo’d streetwear. (Check out our prior Q+A with Babenzien.)

The move potentially marks a significant pivot for both J. Crew and Babenzien. The last heyday of men’s at J. Crew was the Liquor Store era. In 2008, J. Crew opened a men’s flagship in Tribeca, embracing a New York identity (with branding by Andy Spade) as design reins transferred from Todd Snyder to Frank Muytjens (Snyder’s vision is still apparent at his own brand, Muytjens now runs a terrific looking inn in Massachusetts).

J. Crew had been a relatively anonymous brand, designwise, but in the 2010s it became more personality driven, with Muytjens and, even more so, Jenna Lyons, front and center in J. Crew campaigns and catalogs, as J. Crew brought selvage denim and Red Wings to the masses (Muytjens started the Wallace and Barnes line, which remains a favorite here at PTO). After a few years of mediocre sales in the mid 2010s, Muytjens and Lyons (and longtime CEO Mickey Drexler) left J. Crew, and since then the men’s branding has been more anodyne.

Babenzien’s clothes share a lot of design vocabulary with J. Crew’s, but historically, he’s had a very strong personal point of view. He has a reverence for American sportswear and a considered approach to dressing. He also has a subculture-driven, punk rock ethic I can’t say I’ve seen from a catalog-and-mall brand like J. Crew.

Babenzien’s collections at Noah have leaned on bold basics — logo and graphic tshirts, rugbies, military trousers — and statement items — a leopard corduroy suit, ponyhair Paraboots. Noah has involved a lot of storytelling in its collections, whether about the fabrics chosen, the bands riffed on, or  the causes and politics supported by Brendon (and his wife and Noah co-owner, Estelle Bailey-Babenzien). In 2020 and 2021, it’s been more common for brands to make politics front and center; Noah has been on that scene for a while.

As a fan of both Babenzien and J. Crew, this hire seems like a really good fit. As the bankruptcy filing made clear, J. Crew has seen more relevant days, and it’s still not clear to what extent the brand has weathered the pandemic. On the positive side, Babenzien brings an interesting design perspective tangential to what J. Crew has done in some form for 30+ years, and J. Crew provides a scale and platform for Babenzien’s vision for men’s style, heart (or vintage the Cure patch) on his sleeve.

Babenzien is starting immediately; J. Crew expects his first collections in the second half of 2022.