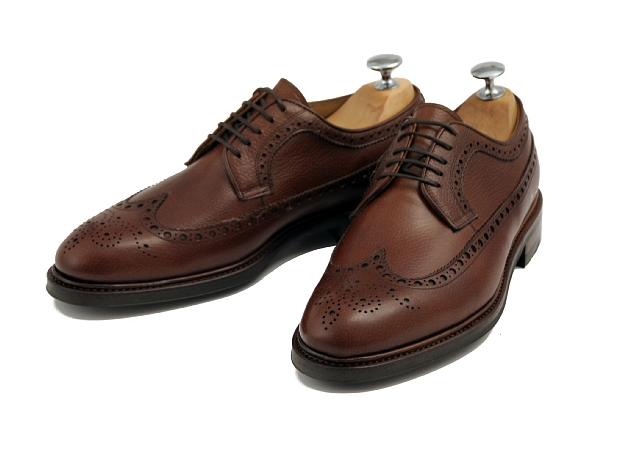 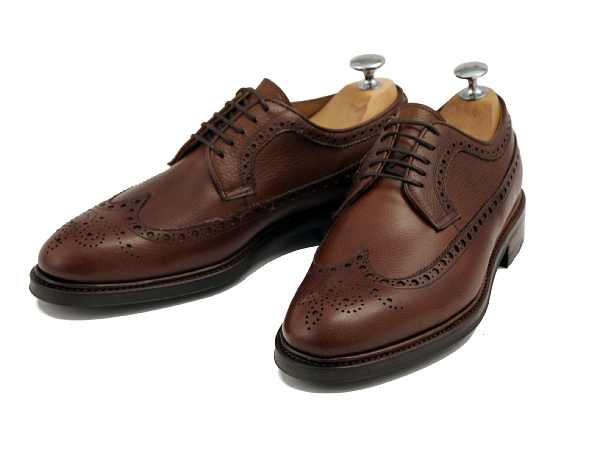 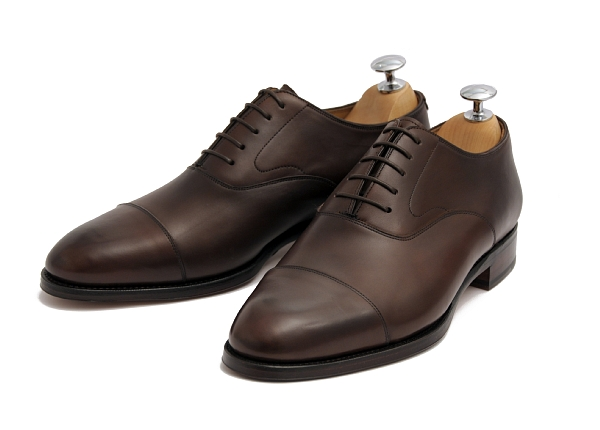 Meermin just opened their e-commerce store. Now you can purchase their shoes directly online instead of having to email them to place an order. They sent me a free pair of dark brown derbys over the summer and I was so impressed with the value that I recently bought a pair of their suede double monks. After European tax deductions and shipping charges, most of their shoes come in at about $210, though they come down to a bit if you buy multiple pairs in order to combine shipping.

Note that some people on StyleForum have reported being hit with customs, which is about $50 for each pair of shoes (at least for US customers), but whether the government decides to tack on customs is hit or miss. Kind of comes with the territory of ordering from overseas companies. Still, even at $260, I think these are incredibly well priced.

If you’d like to get a better sense of Meermin’s lasts (i.e. shoe shapes), you can refer to this. For sizing advice, email Meermin.