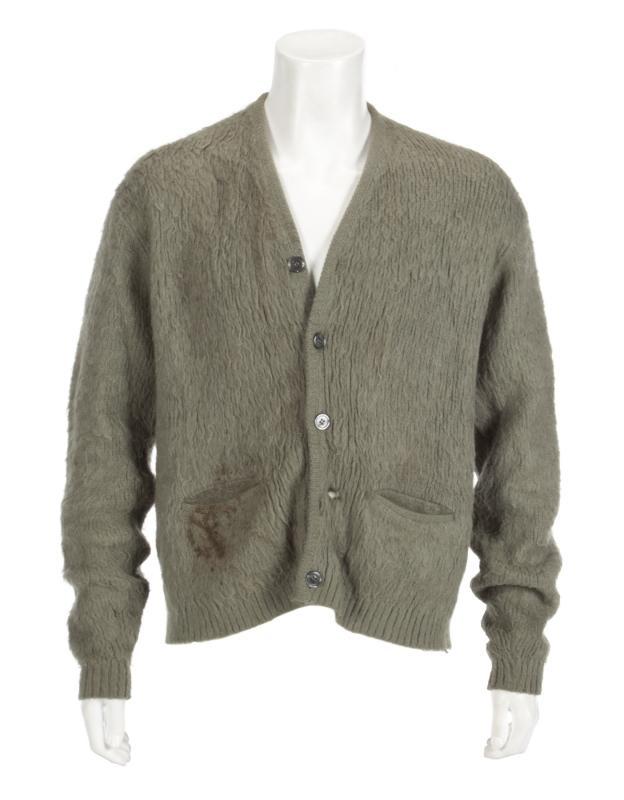 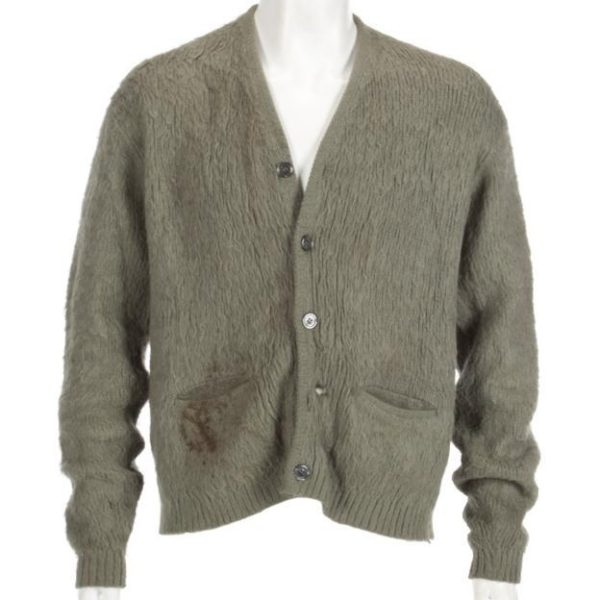 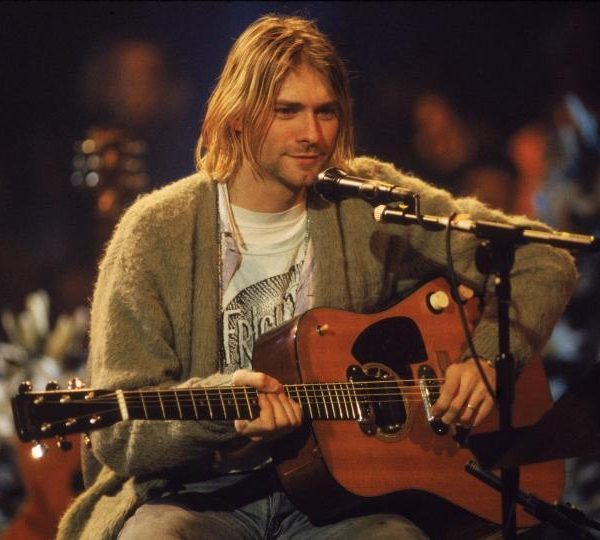 An upcoming auction of rock memorabilia includes a cardigan worn by Kurt Cobain at Nirvana’s classic, haunting 1993 MTV “Unplugged” performance. Like many people in their 30s, I have bittersweet memories of that show, which I recorded on a cassette player next to the TV and played pretty much continuously in 1994. That night, the band played some hits and a handful of oddball covers: a blues classic, the Vaselines, Bowie, and multiple Meat Puppets songs. The session showcased Nirvana’s shambolic mix of adolescent provocation and seemingly accidental musical virtuosity. The set inspired many musicians; the cardigan itself even inspired a song.

It was a time when my friends and I parsed every image of our grunge idols for meaning–was Kurt wearing a band shirt? (He was.) That’s probably a cool band! The cardigan, a mohair blend, was a typical thrift store chic piece and we scoured local thrifts for similar “grandpa” items, of which there were plenty, and wore them over homemade marker-and-white-tee band shirts. Mohair sweaters had a place in punk rock history as well, favored by Vivienne Westwood and London’s punks in the 1970s. Whether Cobain’s sweater was an intentional nod in that direction or just something he threw on we’ll never know.

So once you buy it (current bid $30k), do you send it to Rave FabriCARE, or would that risk dispersing the aura?

Filed Under: Auctions, Cardigan, Kurt Cobain, Nostalgia, The Pains of Being Pure at Heart, Unplugged