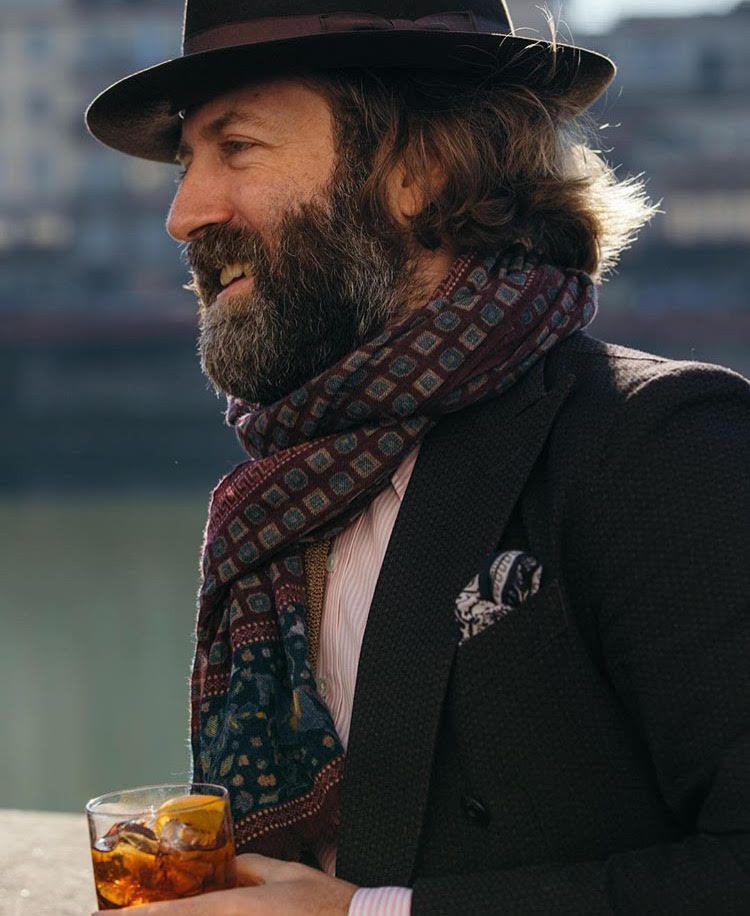 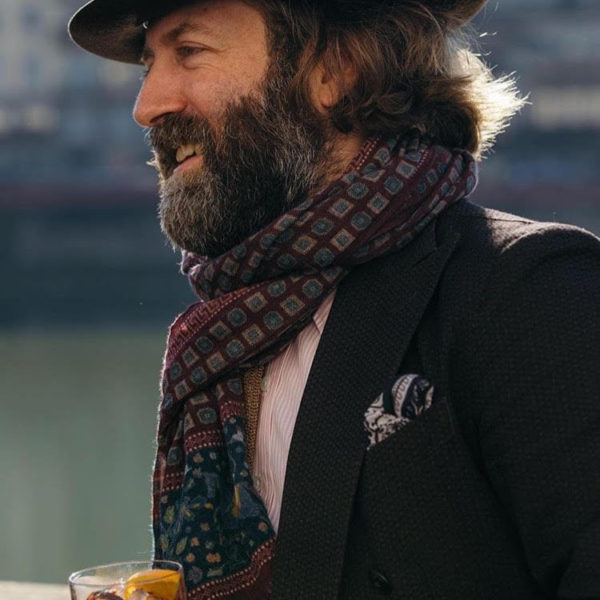 My Favorite Thing is a column where Put This On asks stylish, interesting, and otherwise cool people to name their favorite item of clothing or accessory, past or present. In this installment, we asked menswear writer David Coggins.

Gay Talese supposedly has more than sixty hats.You’ve probably seen photos of him meticulously placing them in their boxes. He selects one in the morning according to the day’s weather and what he’s wearing. It’s very impressive and admirable.

It’s also precisely the opposite of what I do.

I wear the same hat every day for an entire season. There’s a straw Panama I use from April until September (I took off the band in order to make the crown seem taller). For the rest of the year, I’m in this hat from Worth & Worth, which is located on 57th Street in Manhattan.

Worth & Worth is my favorite American hat-maker. This particular model is called their Nomad, if I remember correctly, although I’m not sure they still produce it. It’s dark brown (a favorite color) and goes everywhere I do.

If you’re going to wear a hat, I think you should really make a habit of it. It shouldn’t look like a novelty or something you bought abroad in a fit of misguided inspiration. Yes, you should be devoted to your hat – who says men are afraid of commitment?

David Coggins has written about menswear for Esquire, Mr. Porter, The Financial Times, and more. To get more of his thoughts on clothing and style you can pick up his new book, Men and Style, and follow him on Twitter.

Filed Under: Accessories, David Coggins, Everyday Style, Hats, My Favorite Thing, Things We Love, Worth and Worth