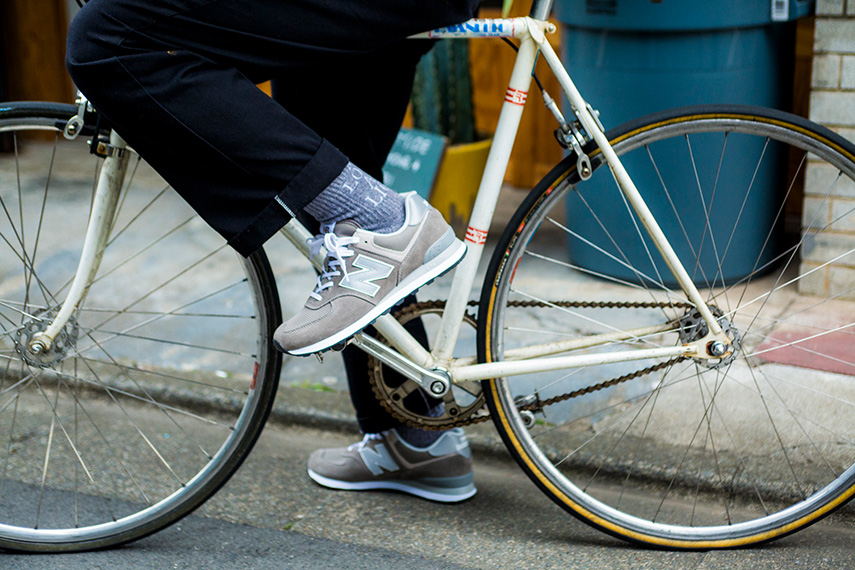 When we apply “dad” as an adjective to clothing (dad shoes, dad jeans, dad hat), sometimes we mean a literal association: this is an item a dad would wear. Maybe our dad. There’s a lot of connotation tied up in “dad,” too, based on broad generalizations about dad: he values comfort and ease. He’s not overly concerned about his clothes, but he thinks he looks good. He likes tradition. He’s frugal, but not cheap; he likes good value. Maybe you find these qualities relatable; maybe not! Actual dad may vary.

The king of literal dad shoes remains, in my opinion, the Nike Air Monarch, despite the youth (dads call young people “the youth”) trying to co-opt this symbol of dad culture.

But the top dad sneaker in concept, and the one people keep coming back to, is New Balance. NB hits a lot of dad-centric values. The company has been around for decades, and makes many of its classic models in the United States (and has roots in Boston, a classic dad city). Most of its models come in a mid-gray that, potentially, complements dad’s hair. They’re exceedingly wearable, and rarely flashy. And they make various widths; dad’s feet are probably a mess.

New Balance uses numbers rather than names for their shoe models, which seems like the sort of no-nonsense approach dad would appreciate. (For most modern models, the numbers do in fact have some meaning.) With such similar styling among them, it can be hard to determine which model is a good fit for you, whether you’re a father or not. They nearly all come in gray suede and mesh (among other colors); they all feature the italicized “N” on the side; they all boast various performance features that you, like dad, will not be needing in your life. So here’s a quick guide to New Balance’s daddier models.

New Balance was the first company to breach the $100 mark for a pair of running sneakers with the original 990, which was intended as a top performance running shoe back in 1982. (For reference, adjusted for inflation, that shoe would cost in the area of $250 today; a very un-dad amount to spend on sneakers. The Air Monarch is $65.) The 990 has been updated several times — a risky move — and each version was a hit with dads, most famously Steve Jobs. To add extra confusion, model names in the 990 series are not consistent, and include 991, 993, and the current iteration, 990v4. 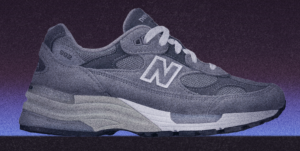 The 990 designs are consistent in many ways: a runner’s toe (where the rubber on the sole wraps up to the toe), a distinct heel cup, different colors on the midsole designating different density foams, a solid side panel under the N, and in post-1982 versions, web-y panels linking the toe bumper to the lace panels. This is probably to go-to classic dad New Balance, and an unassuming luxury. 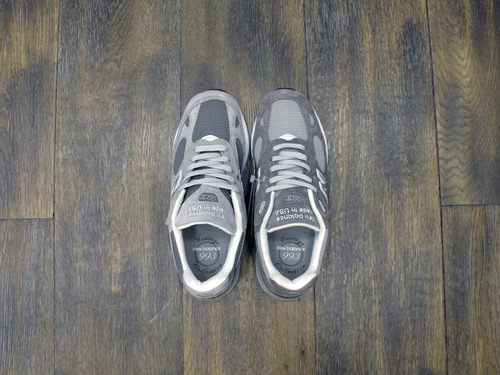 It being a postmodern era of sneakers, you can buy several of the 990 versions right now, new. The plain ol’ 990v4 is about $175, special editions cost more. New Balance also sells the 990v2, and a retro of the original. You can get the 990v3 in New Balance’s custom program (like Nike ID), and if you want older models, they regularly release retros, and some are still available from places like Joe’s New Balance outlet, a reputable site.

The New Balance 998 is not in the 990 series, but is like the 990’s slightly chunkier cousin, with a longer tongue and slightly more aggressive drop from heel to toe. The 998 has been the basis for many collaborations and wilder colorways than some other NB models. In my opinion, the 998 has a slightly tech-ier vibe than the early 990s; it’s charming in the same way Disney’s Tomorrowland is charming.

Its lacing is also a little wider than the 990’s, so it looks a little larger on your foot, in my perception. The 998 is far less common than the 990. It takes a little seeking out; for that, it loses dad points, because dad does not spend time shopping for sneakers, unless he think another sporting goods store will have a better price. 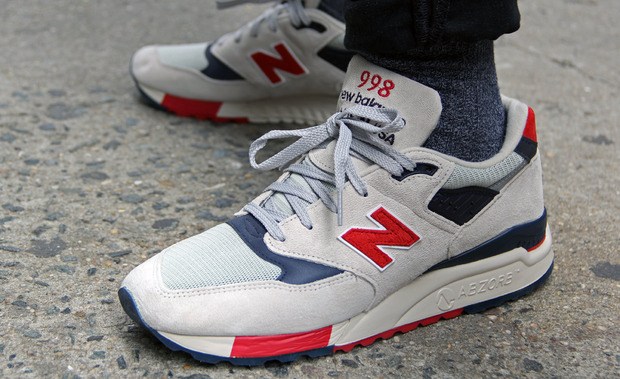 Originally released in 1984, the 1300 was New Balance’s next “Hey this shoe must be great because it’s stupid expensive” venture, at $130 original retail. It happens to be my favorite design; I just think it’s a ideally balanced runner. Not too basic and retro, not too technical or complicated. The right proportion of suede to mesh. I like the slight blue cast of the trim on the 1300 classic gray colorway. I’ve owned the current retro model, which is admittedly dear at $200 retail. The collector’s special is the 1300JP, which looks a bit more like the original shoe and is released in limited numbers every 5 years or so. 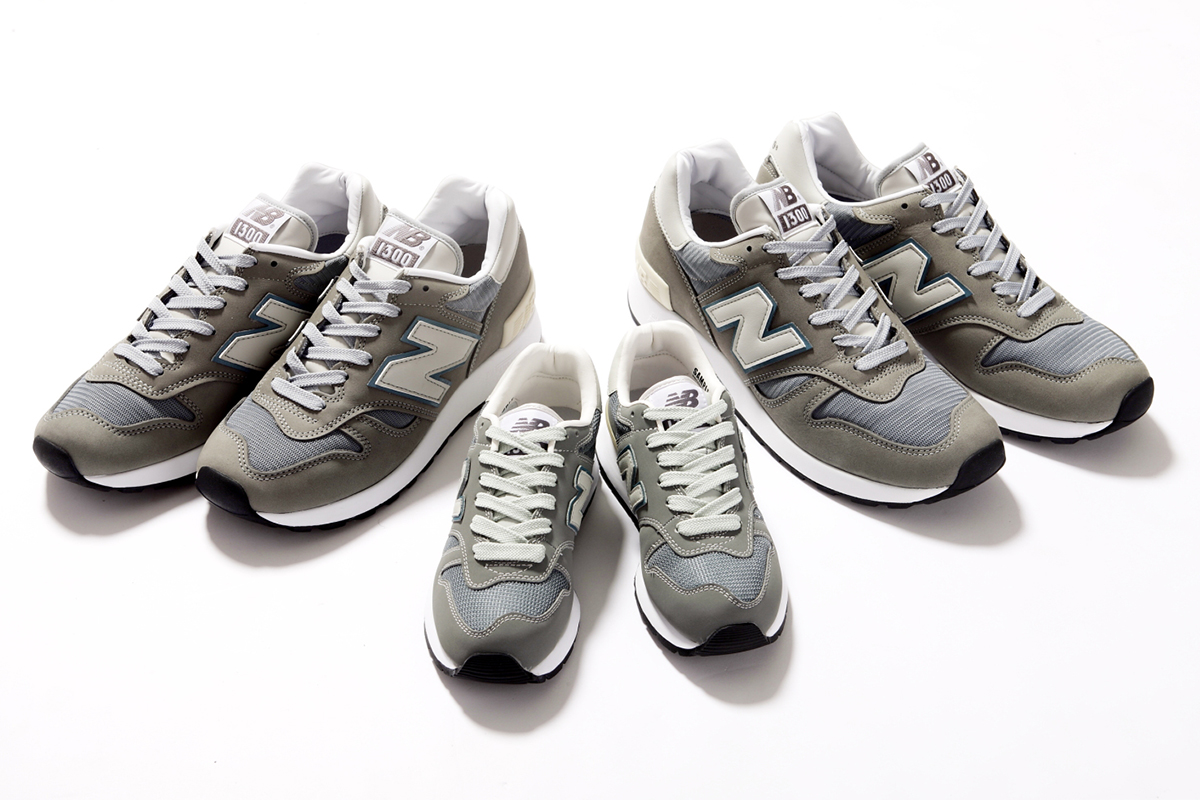 The 574 was arguably New Balance’s first “lifestyle” shoe. It uses some of the same technical features as New Balance’s higher end running shoes, but found its audience in the late 1980s and early 1990s less with dedicated marathoners than with people who just wanted to wear sneakers. It helped that the 574 was cheaper than New Balance’s flagship sneakers — the lower model number at the time indicated, in part, where it sat in New Balance’s pricing structure.

In the 1990s, the 574 was broadly adopted by hip hop and streetwear scenes, leading to dozens of colorways exclusive to specific shops in Japan and the United States. Likewise, it found purchase within the hardcore punk community, largely as part of the jock-riffing straight edge movement, who paired it with camo pants and varsity jackets.

Although the 574 is a later model and derivative of New Balance’s more innovative models, it’s a classic design up there with Vans Eras or Nike Dunks, to me. It doesn’t have the made-in-USA pedigree of the pricier models, but that’s not an expectation we have these days of Nike, Adidas, etc., so it seems unfair to totally hold it against the 574. 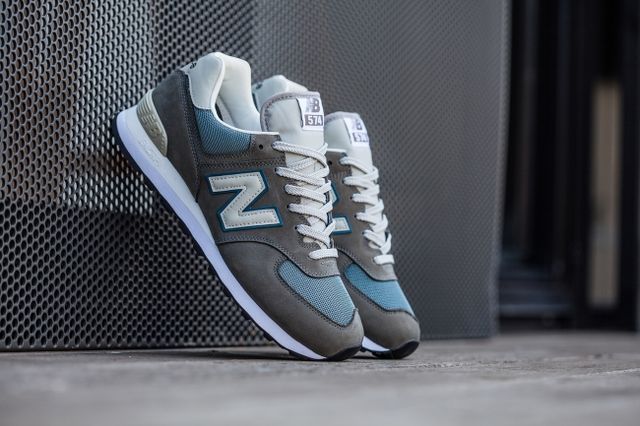 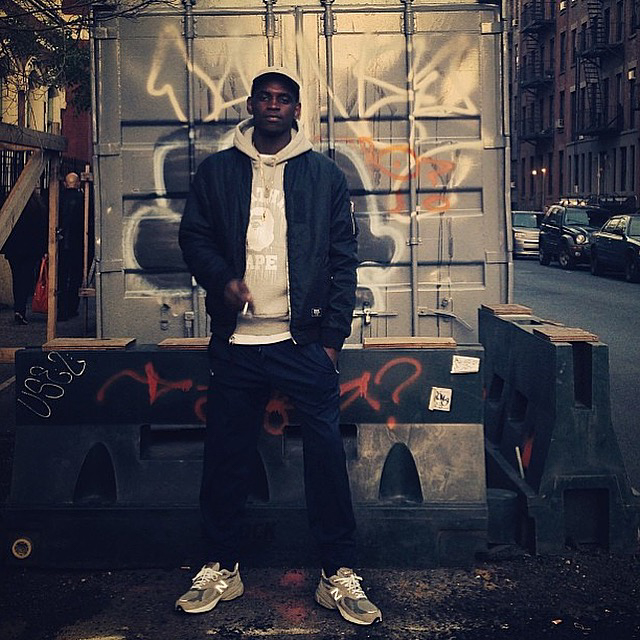 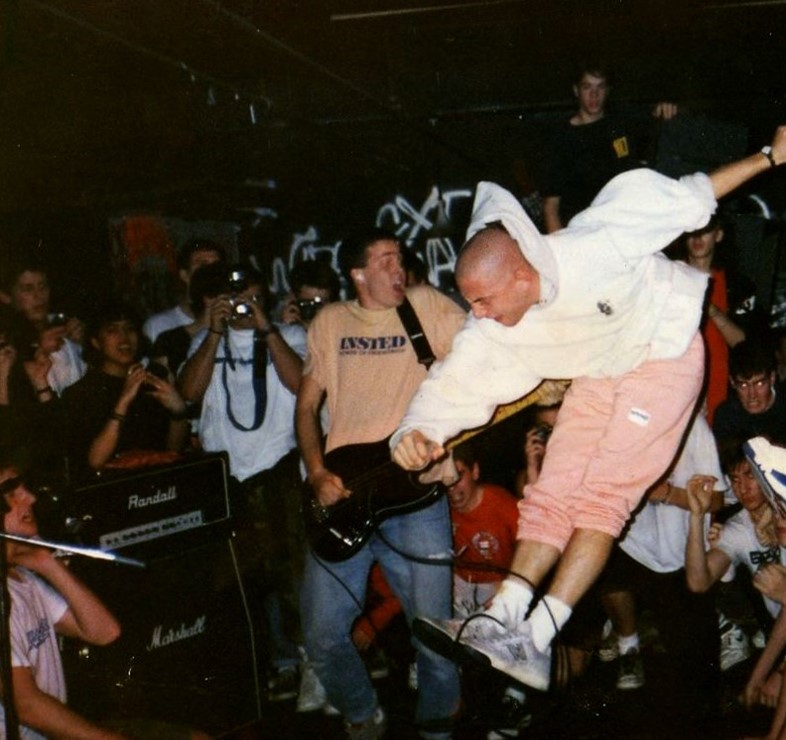 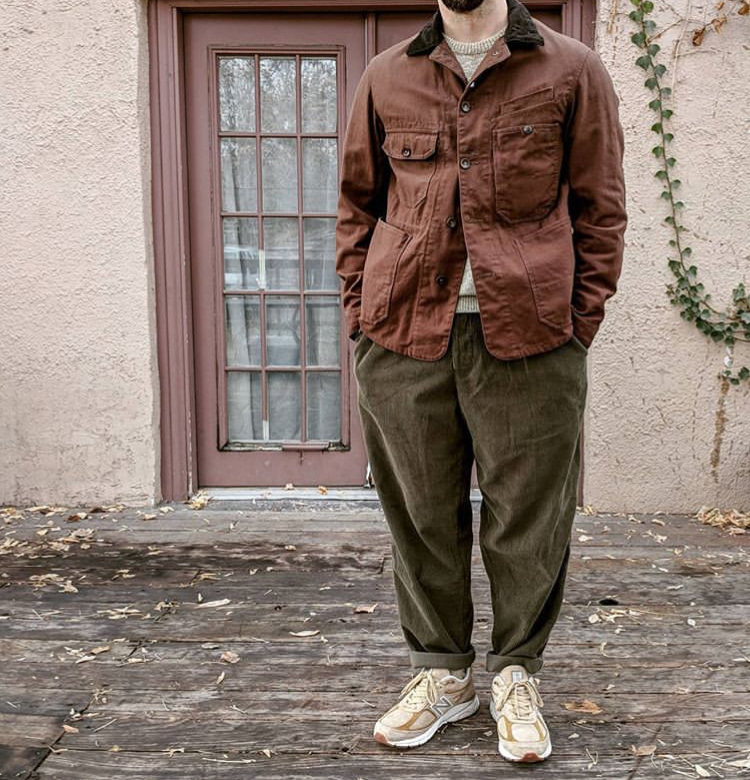 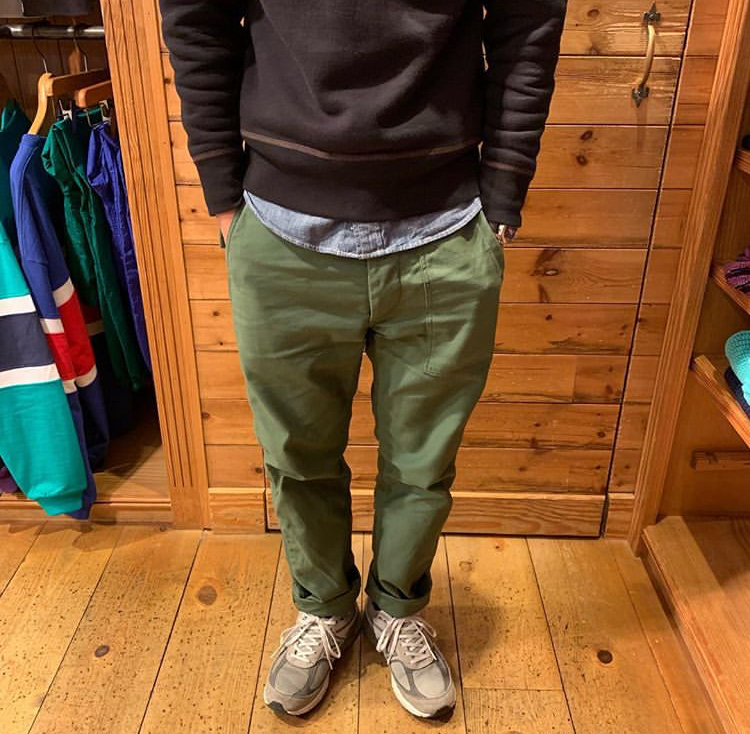 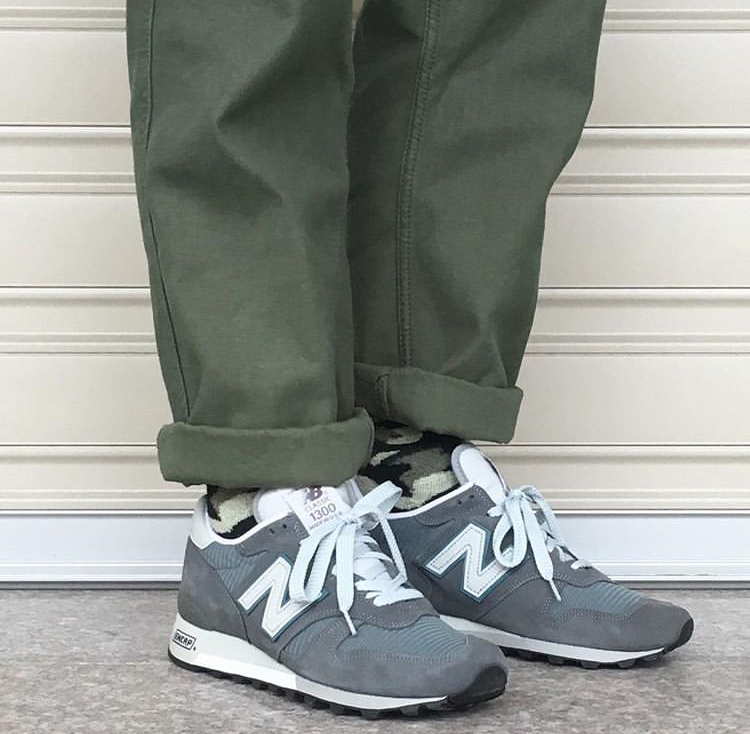 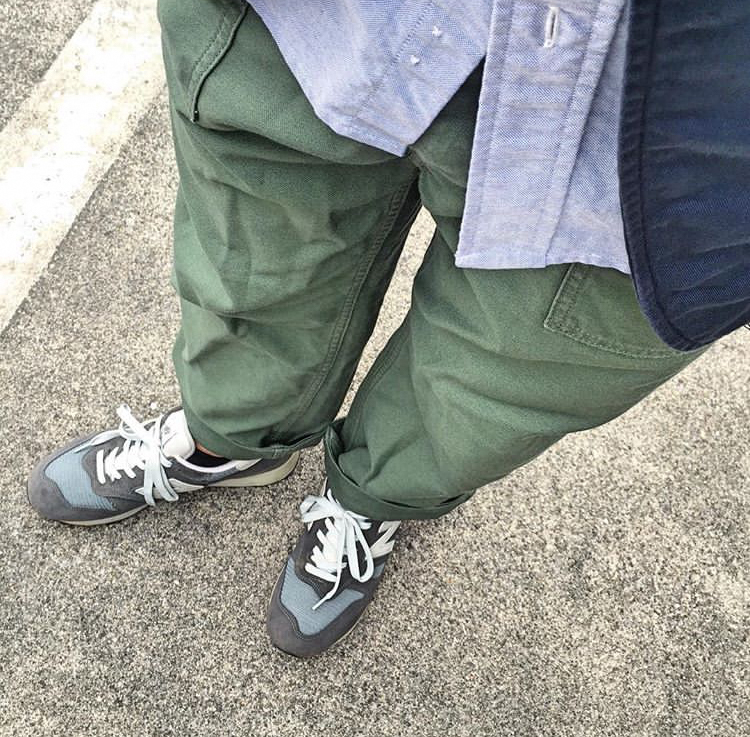 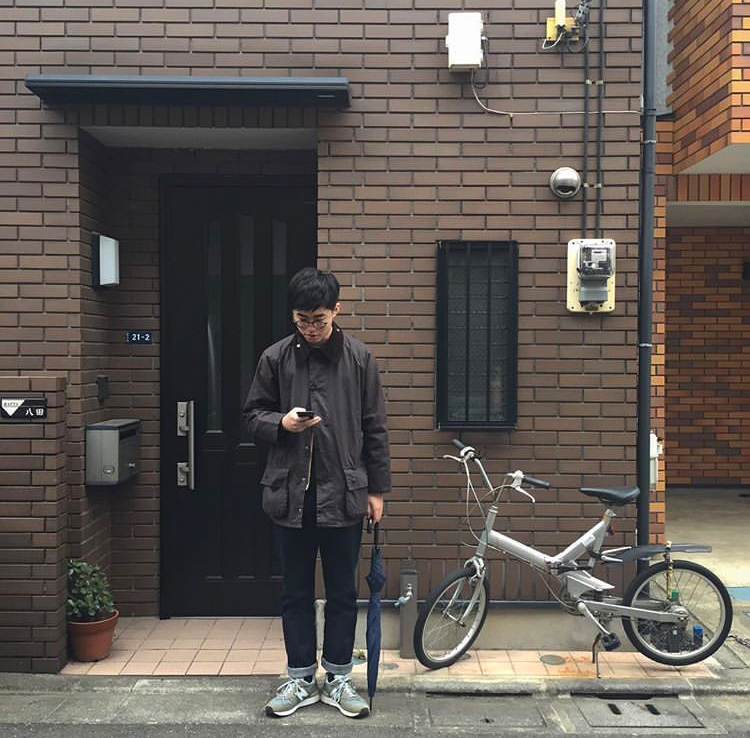 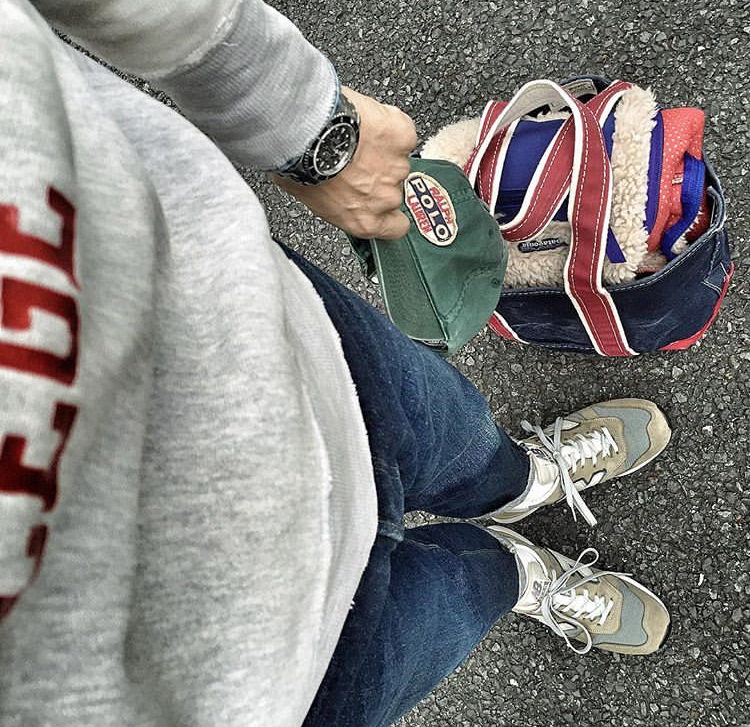 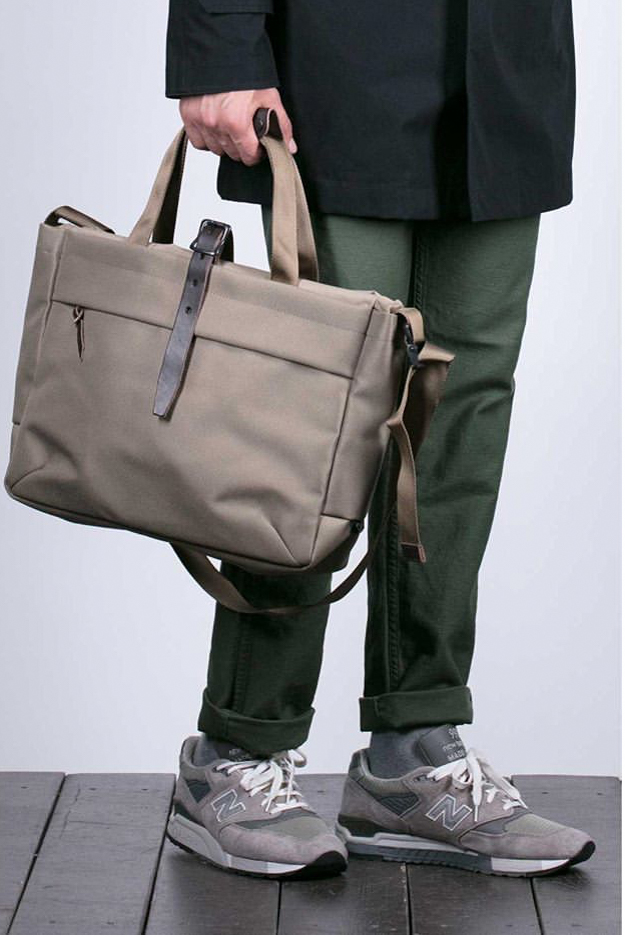 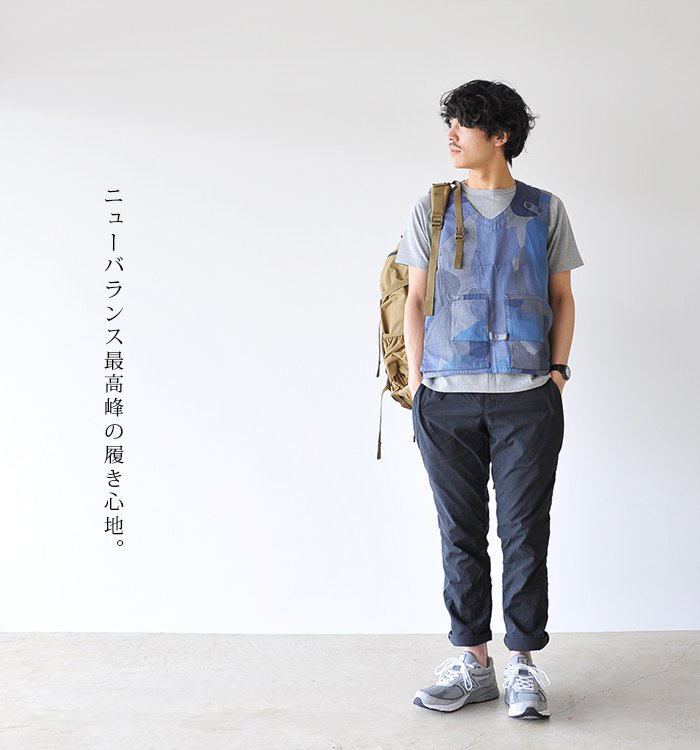 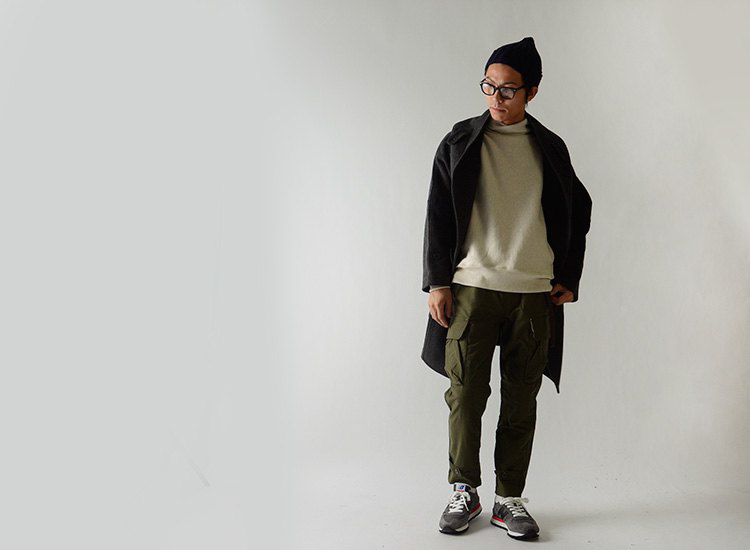 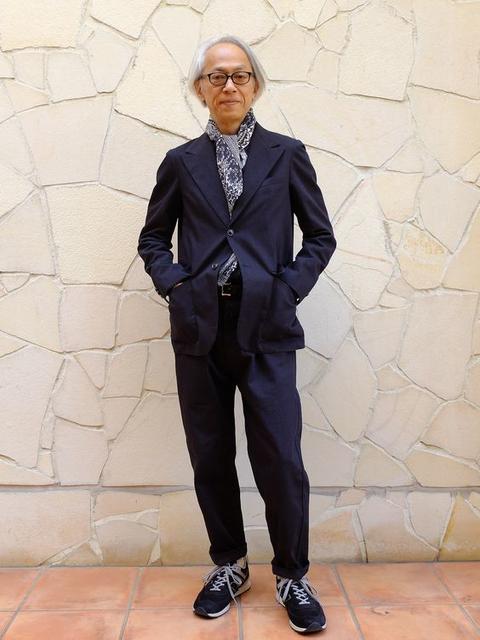 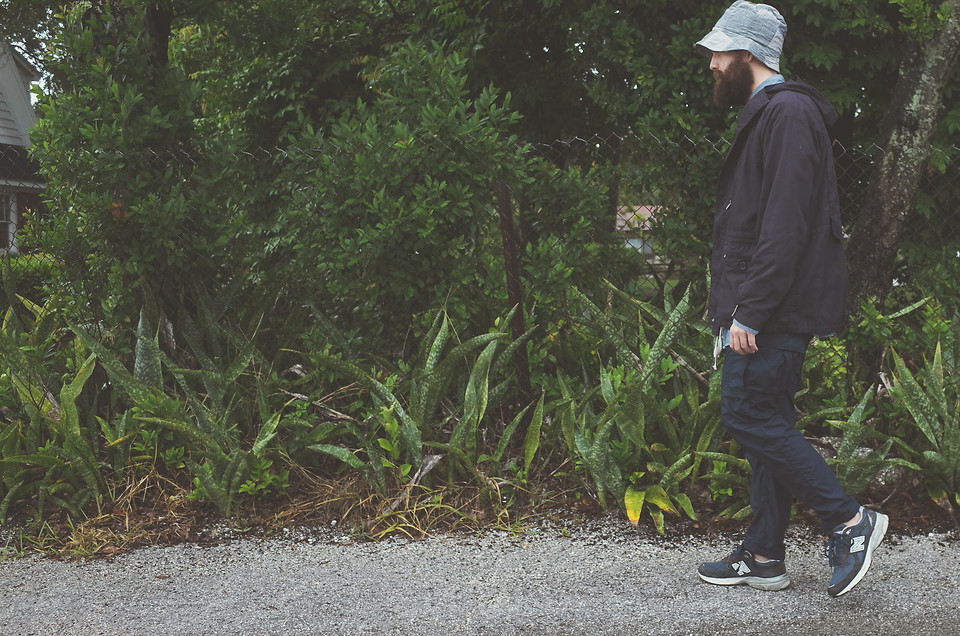 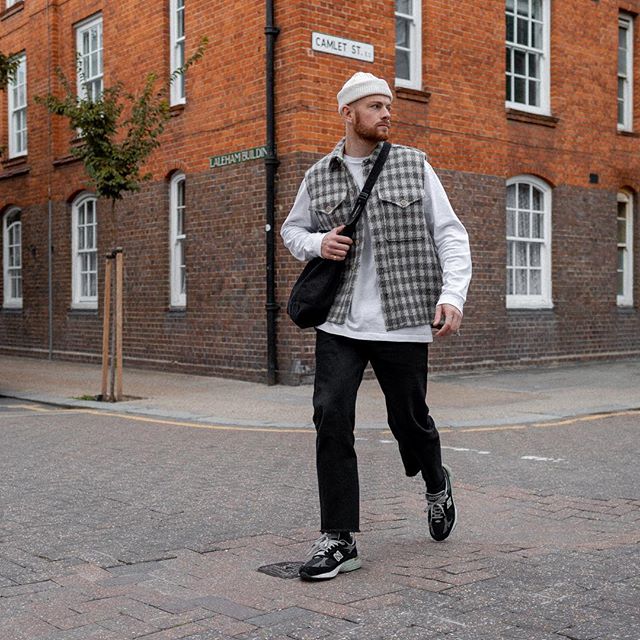