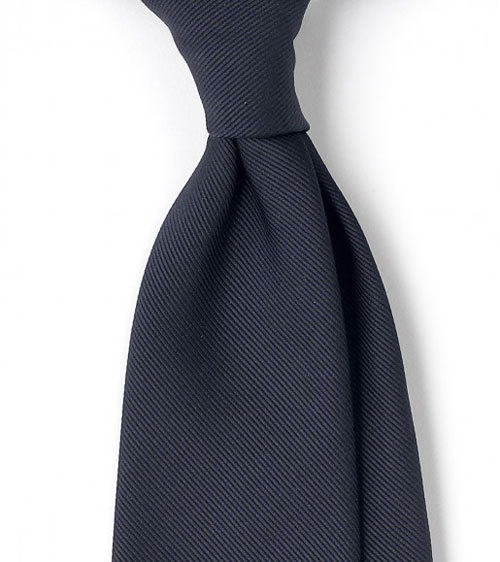 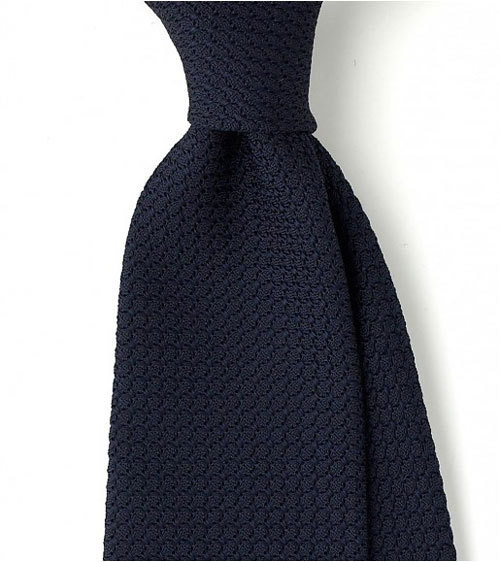 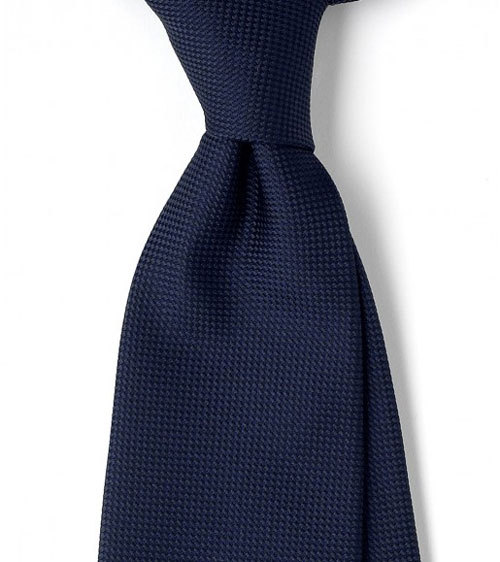 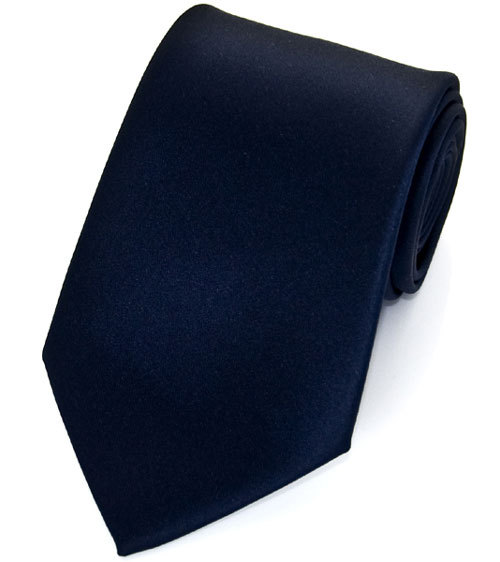 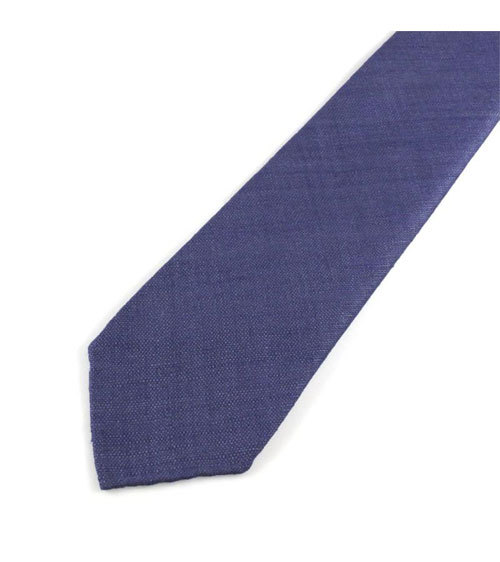 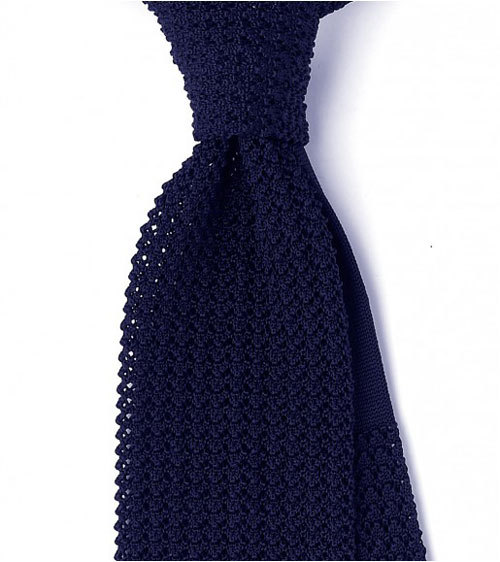 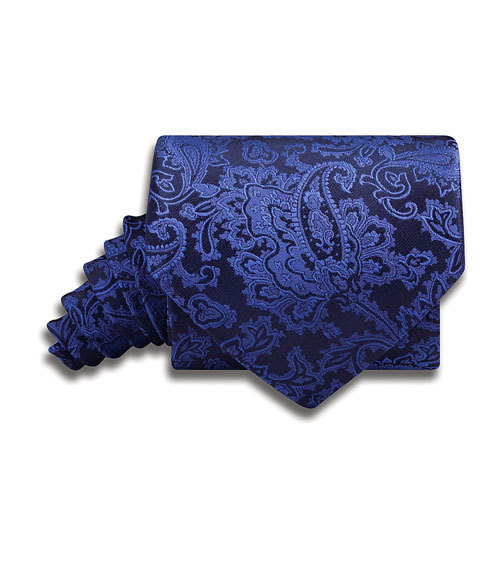 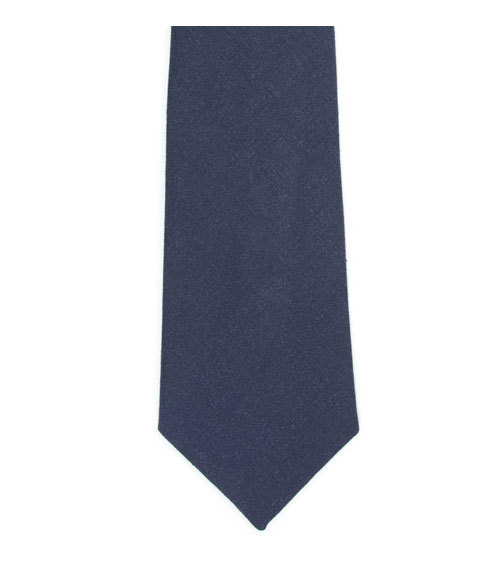 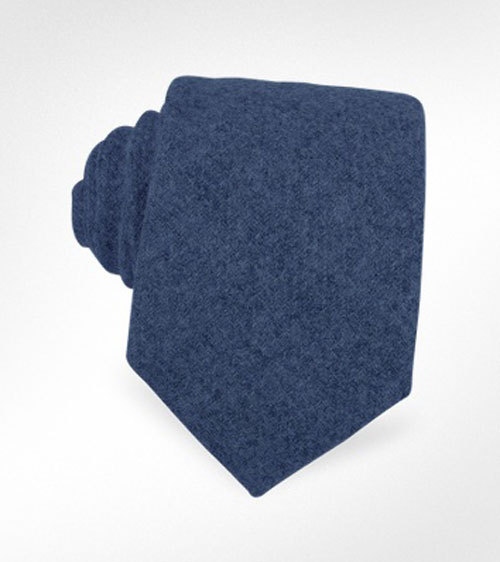 For the elegantly dressed man, a solid necktie can be an elegant way to ground a complex shirt, jacket, or both. Solid neckties are a playground for a too-often ignored element of men’s style: texture. There are many types of solid ties, so I thought I’d give you a rundown on ten of the most popular.

We often preach the gospel of simplicity here at Put This On, and solid ties are a wonderful means to that end. By trading pattern for texture, you can achieve stunning results – the understated elegance all men should be shooting for in their dress.