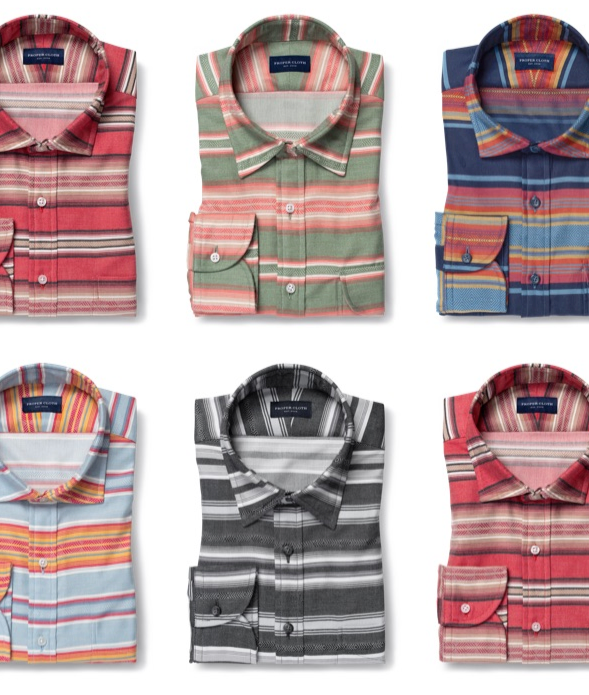 We wouldn’t be able to do Put This On without our sponsors. It’s because of their generous support that we’re able to bring you content every day. So twice a month, we like to give them a special shoutout. Doing so allows us to show them our appreciation, as well as update our readers on our sponsors’ latest happenings.

If you, like me, often wear workwear in the summer, Proper Cloth has some new Southwestern striped shirting. These bold and colorful fabrics are inspired by traditional Native American, Mexican, and Southwestern textiles. They’re a comfortable, midweight cotton twill and designed to work well underneath things such as denim truckers, leather jackets, and military surplus gear (basically, think of the RRL spreads in Free & Easy).

Next week, Proper Cloth is also launching their new range of Reda merino wool shirts. Woven by the Italian mill Reda, these merino wool shirtings are completely wrinkle-free, odor-resistant, and machine washable. With Proper Cloth’s custom shirtmaking program, you can have these made into office shirts (which could be good for bike commuters) and rely on the company’s perfect fit guarantee so that you get something better than what you can achieve off-the-rack. 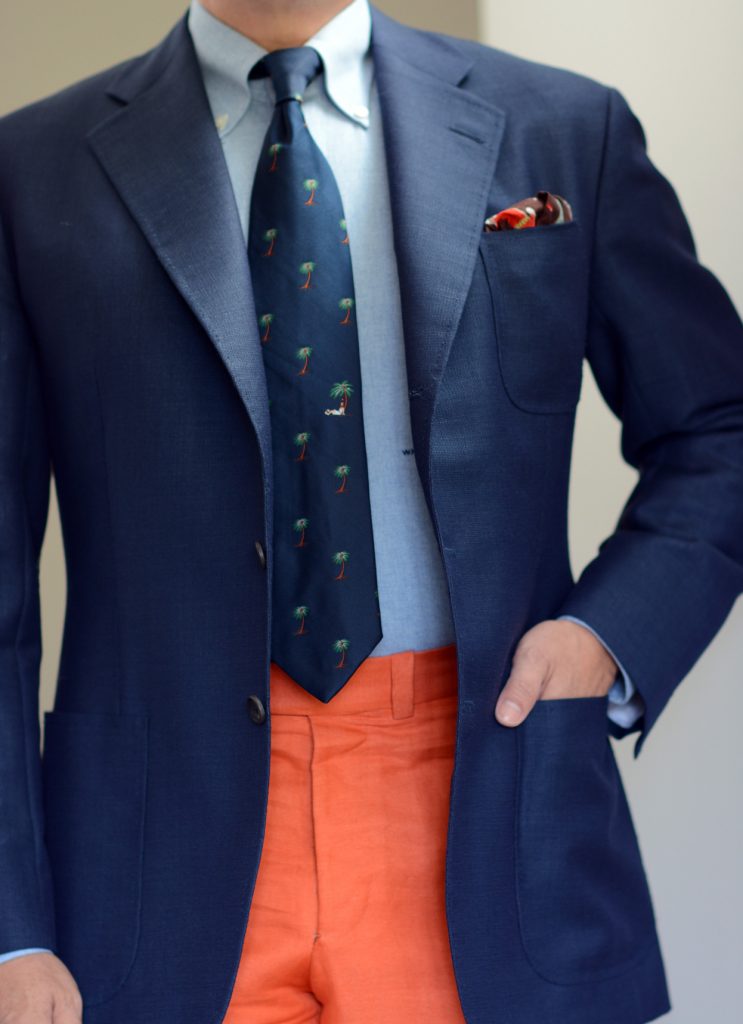 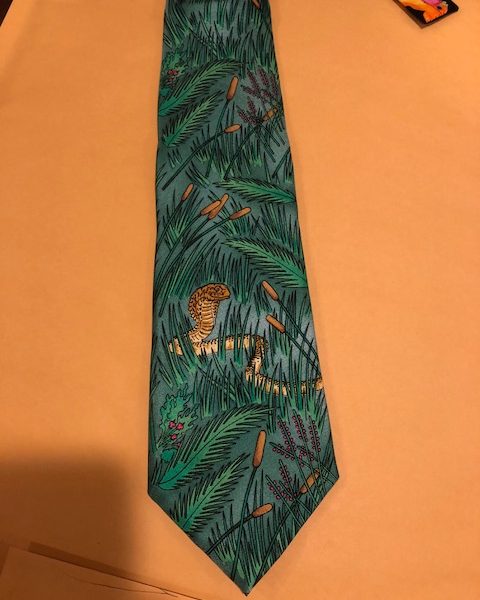 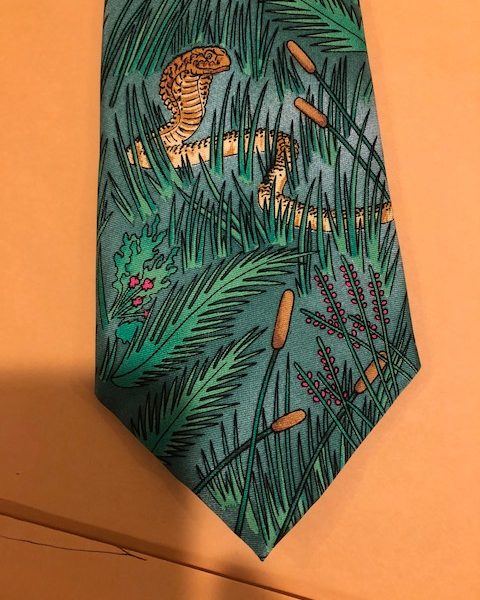 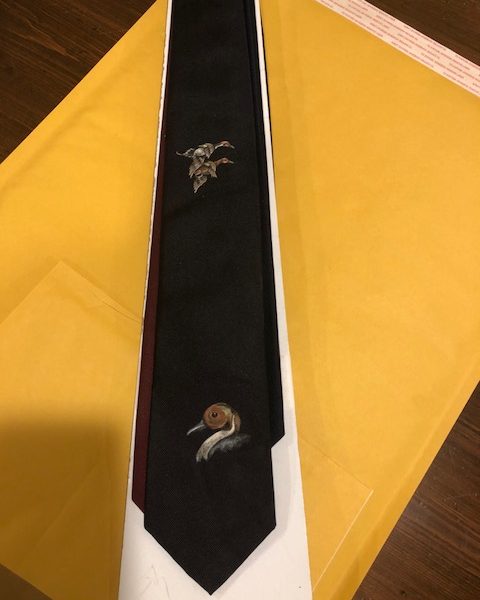 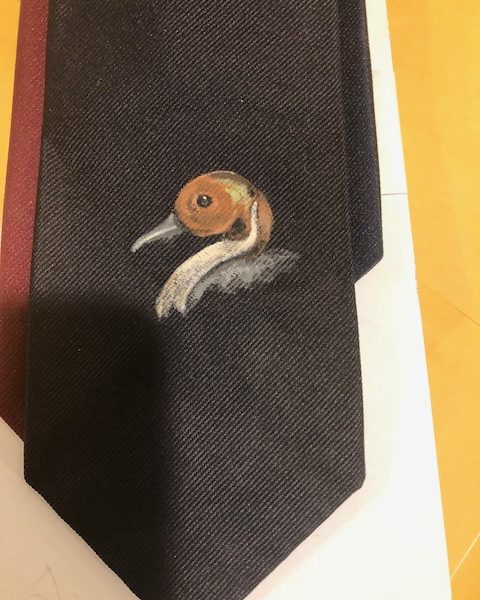 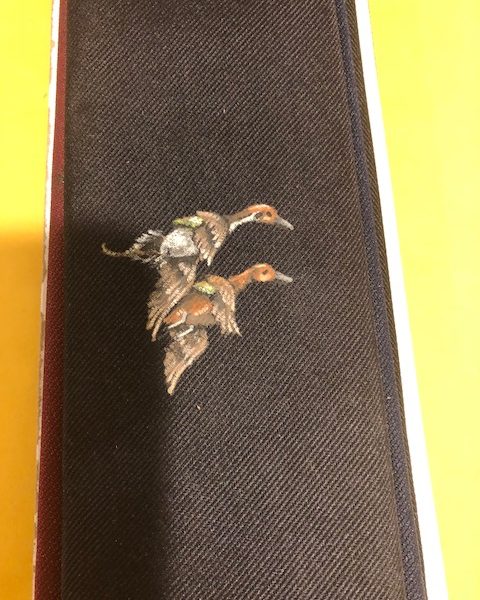 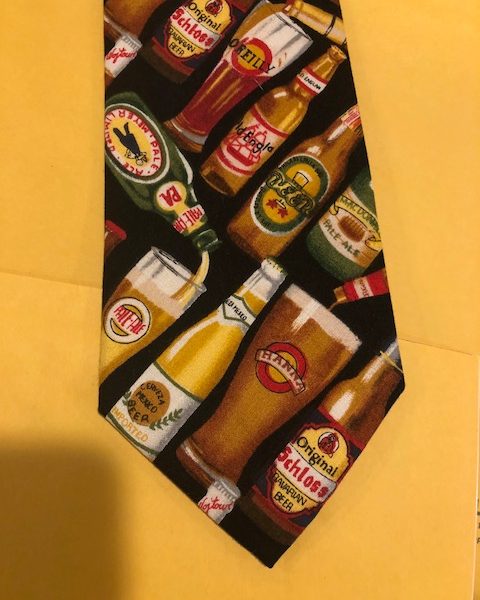 Paul Winston, the proprietor of Winston Tailors and Chipp Neckwear, likes to say that his family’s company serves a more traditional-minded customer. But since the company’s founding in 1945, they’ve also made some pretty wild clothing. Paul’s father Sidney was known for producing things such as patchwork tweeds, madras trousers, and sport coats with vivid linings. And shortly after Paul joined the family’s company in 1961, he designed a small line of clever, pictogram neckties. The difference between sophisticated humor and bad taste, Paul tells us, is always “who and where.”  “A chairman once gifted my ties to his board members, and that was considered good humor, but when the same ties are found at Nordstrom, they’re considered bad taste.”

At the moment, Paul has some neckties laying around his office in very limited quantities (about one or two of each design). “My favorite is the one of the snake in the grass, which I designed years ago,” says Paul. “That one is $50 with shipping. The other two — a fish and beer print, and a handpainted mallard tie — are $25 each with shipping. They may be of interest to collectors.” The ties aren’t listed on Chipp’s site, so to purchase, you’ll have to contact Paul directly. You can reach him by phone at (203) 559-7653 or email him at paul@chippneckwear.com. 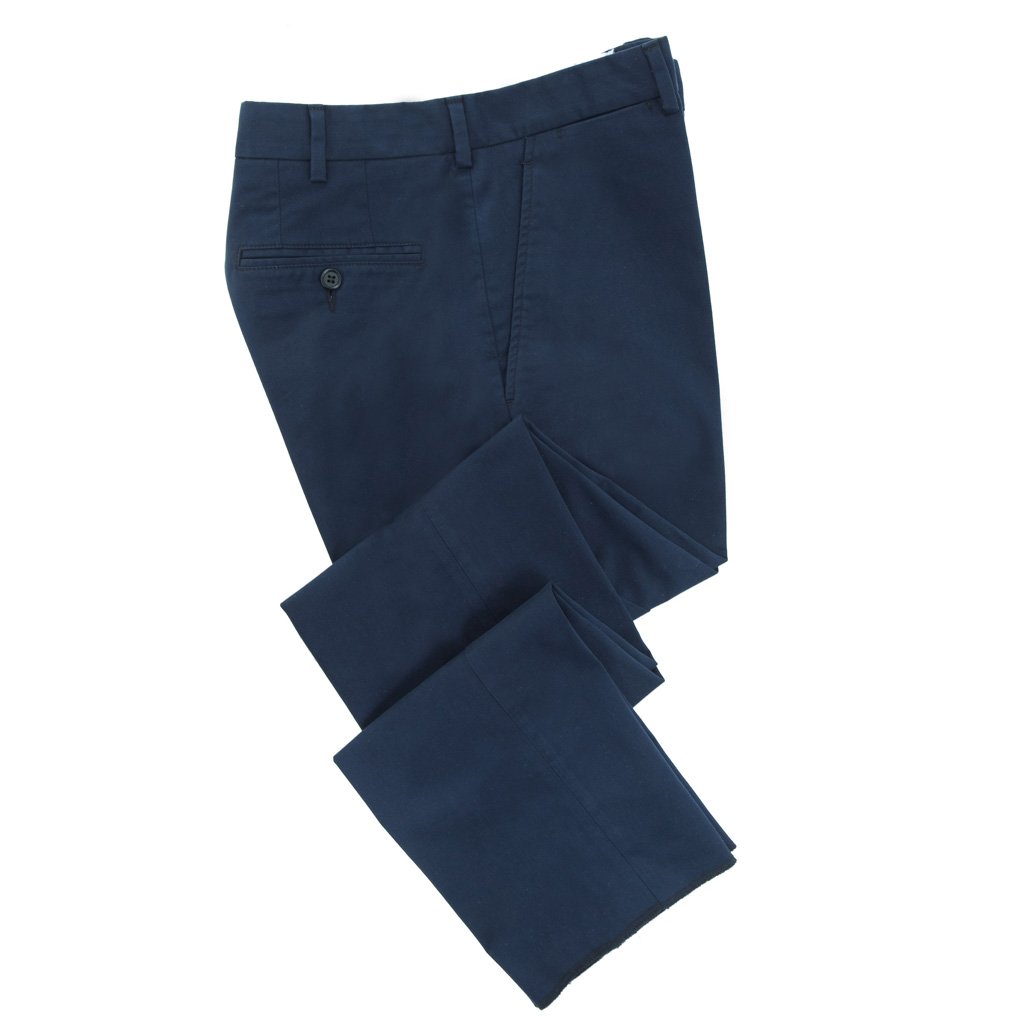 Last year around this time, a scare ran through the menswear community with news that Brooklyn’s Hertling factory was ready to close. Hertling has been around since 1925, making private-label trousers for some of the industry’s biggest names, such as Ben Silver, Paul Stuart, and Sid Mashburn. They also supply trousers to our sponsor Dapper Classics, who offers Hertling-made pants at a much lower price than many of their competitors. Style aficionados have long turned to Dapper Classics for these trousers — which come in classic and slim fits — when they want something better than mall-brand options, but don’t want to spend boutique money. At $200 or so, many people consider Dapper Classics’ trousers to be one of the best values on the market.

We still don’t know what happened to all those Hertling rumors, but it looks like the factory has been chugging along at a steady pace. Their trousers are still made in New York City according to the same standards — a rear-split waistband, fully curtained construction, and soft interlining. The trousers are made with ample seam allowances to allow for more adjustments (cheaper trousers often skimp on the material here to save cost). Dapper Classics has a bunch of options right now in open-weave tropical wools, flecked lambswool Donegals, and springtime linens. They also just received a new shipment of stretch-cotton chinos, which are made with a 3% touch of elastane. That added bit of stretch allows the trousers to be a lot more comfortable than your standard cotton weaves, which you’ll appreciate when you sit down. 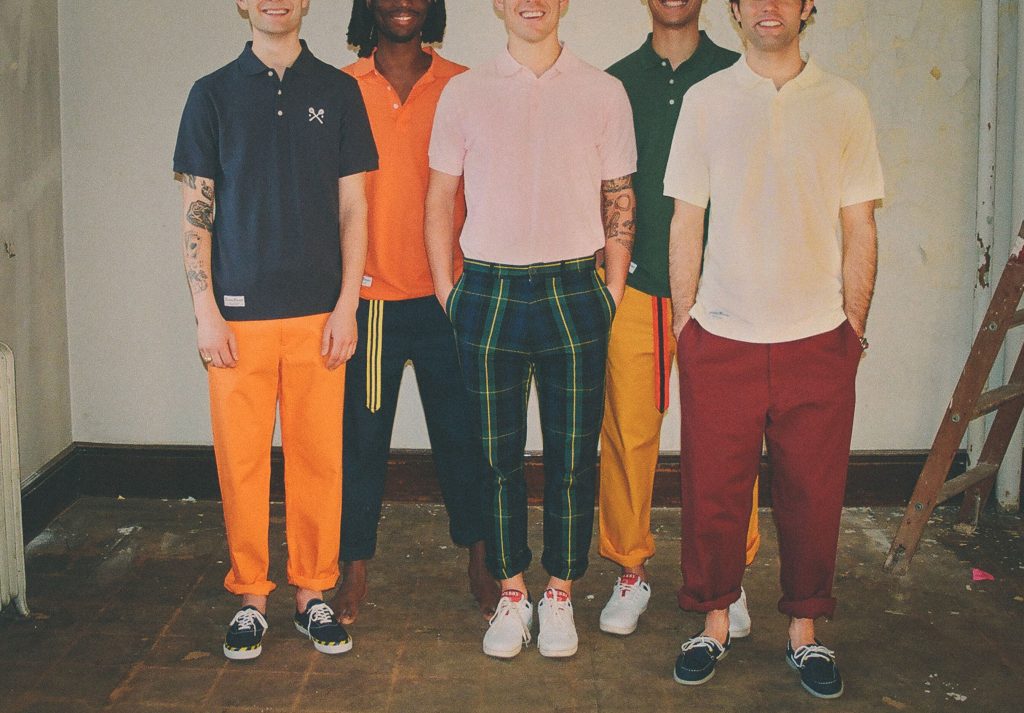 Sperry has long been a prep stand-by. They’re most known for their boat shoes and Topsiders, although their Cloud CVO is also a solid three-season option for guys who favor Americana and workwear (admittedly prep-adjacent styles, but still distinct). Rowing Blazers recently collaborated with the brand to put their own fun take on these styles. Their Sperry boat shoes have a wild croquet stripe fabric — either on the outside or inside, depending on how bold you feel. Designed by co-founder and national champion oarswoman Keziah Beall, this pattern is based on the more eccentric striped blazers seen at the Henley Royal Regatta, as well as in the game of croquet.

Rowing Blazers also has a line of remixed Cloud CVOs sneakers. The basic white canvas version has mismatched trims that were inspired by the mismatched port and starboard nautical accents in red-orange and green. The blue canvas model has black-and-yellow striped foxing. A nod to Ivy style, the design element references the striped grosgrain trim that adorns rowing club blazers, as well as rugby shirt stripes and repp tie stripes. Perhaps best of all is the Cloud CVO made from a Japanese-woven Gordon Modern tartan. You can wear those with khaki chinos, stone-colored shorts, or blue jeans. They’d go well with a rugby shirt in the summer and a Shetland knit in the fall.