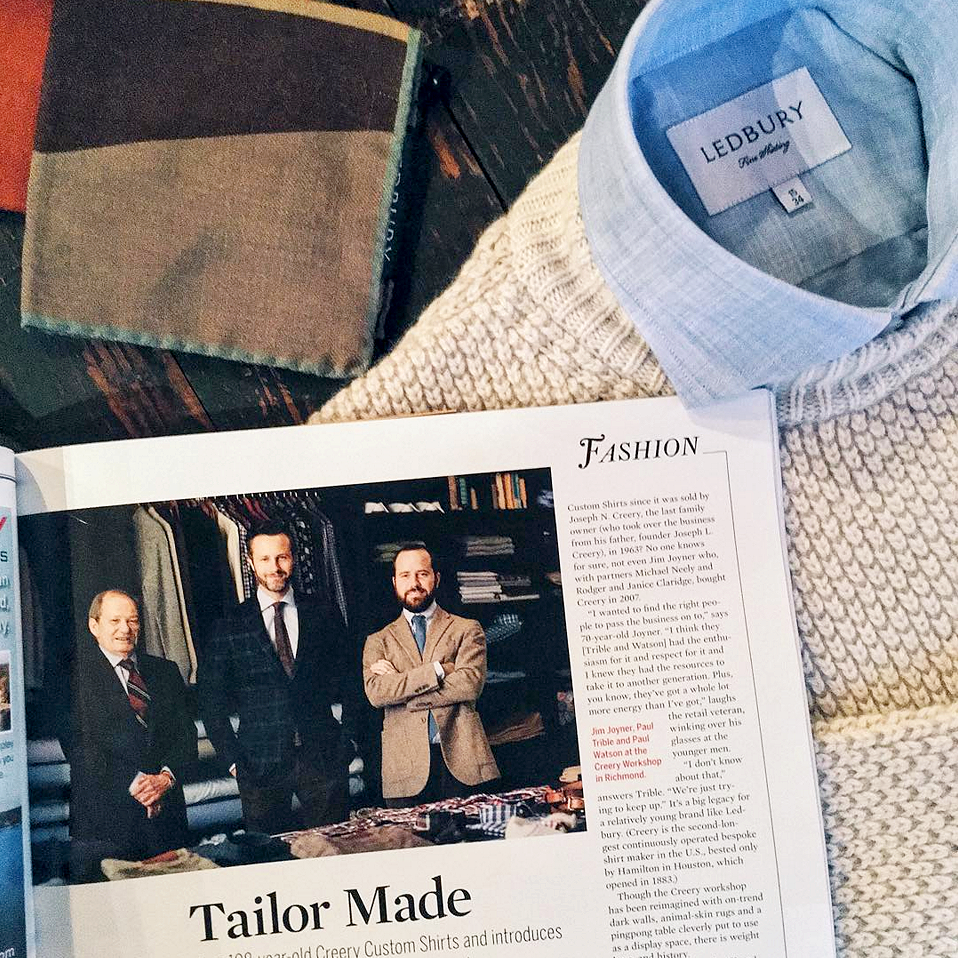 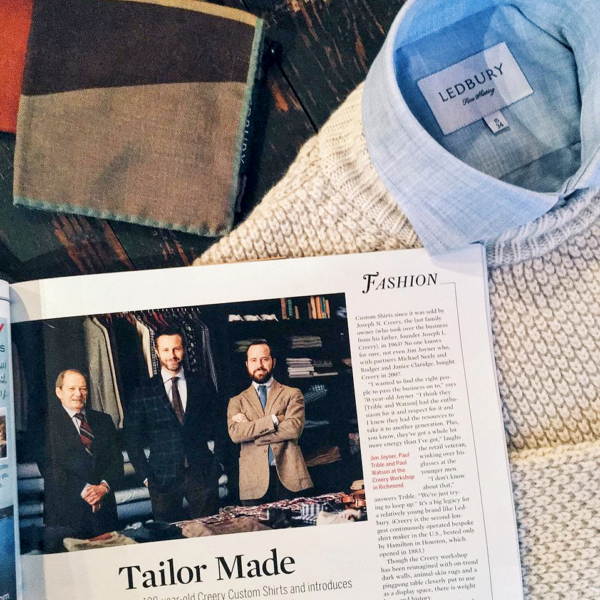 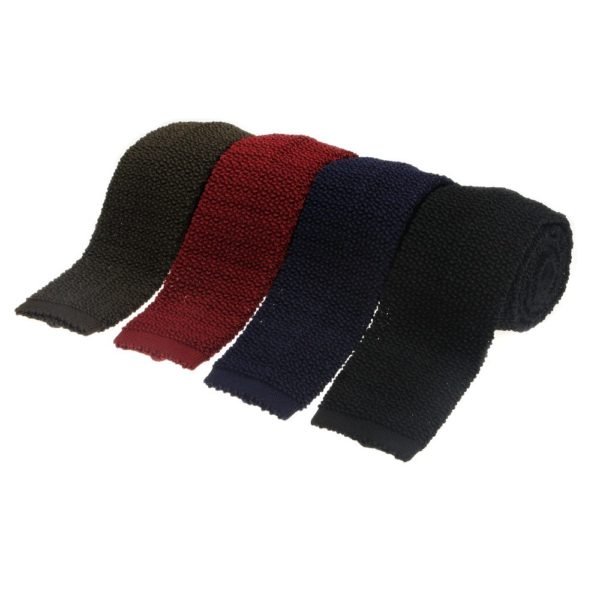 Drake’s knit ties, now on sale at The Hanger Project 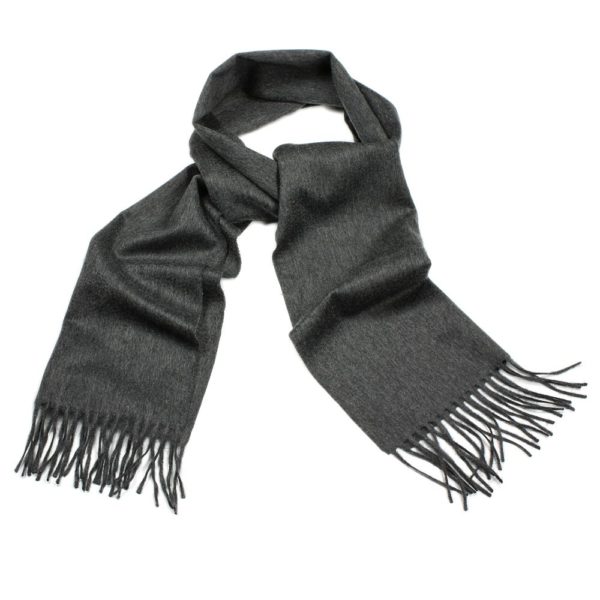 Drake’s cashmere scarf, now on sale at The Hanger Project 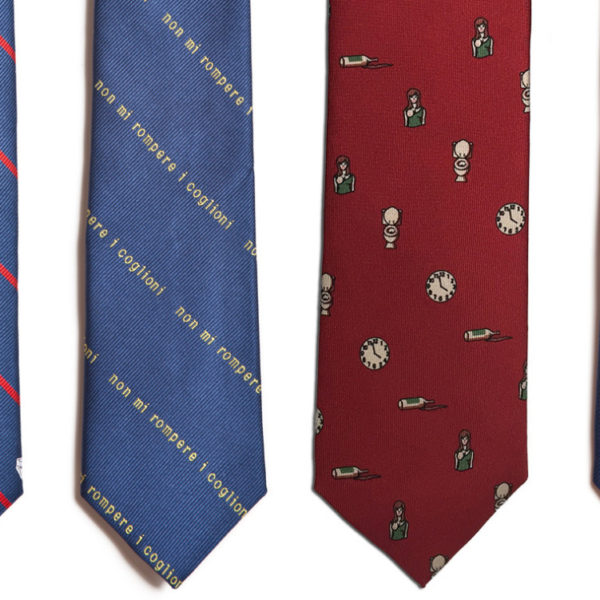 It’s really because of our sponsors that we’re able to do cool stories like our recent interview with W. David Marx, so twice a month, we like to thank them for helping us keep the lights on.

Long time readers will be familiar with our first sponsor, Ledbury. They’ve been with us for years now and we’ve kept readers up-to-date with their happenings in these “thank you” posts. Now they’d like to switch things up and offer more than just product updates, but they need to hear from you! What kind of info would you like from them? Style suggestions, behind-the-scene stories, early access to new products? Email your thoughts to their shirt stylist Alex at shirtstylists@ledbury.com. They’ll start their new messages mid-February.

Our next sponsor, The Hanger Project, just dropped prices on their winter accessories. Select items are now up to 40% off, including Drakes’ ripple finish cashmere scarves and basic silk knit ties. The grey cashmere scarf above would pair well with almost any kind of outerwear, while the black knit tie can be worn with everything from brown tweed sport coats to grey flannel suits. They also have some new umbrellas for those who are caught in El Nino.

Along with silk grenadines and chalky ancient madders, Chipp Neckwear also carries a selection of novelty ties. Cleverly designed pictograms translate to phrases such as “a lot of balls” and “Santa with a heart on” (ahem). The difference between sophisticated humor and bad taste, Paul tells us, is always “who and where.” “A chairman once gifted my ties to his board members, and that was considered good humor, but when the same ties are found at Nordstrom, they’re considered bad taste.”

Gustin has some new projects up this week. Along with their usual run of $79+ raw selvedge denim jeans, they also have brown Horween Chromexcel workboots, white minimalist sneakers, Japanese oxford button-down shirts, and buffalo check Chief Petty Officers jackets (which is traditionally a naval shirt jacket, but here has been given a slightly more woodsman vibe).

Finally, our thanks to Proper Cloth and Private White VC. Proper Cloth has some new Thomas Mason Goldline fabrics for their custom-made dress shirts (Thomas Mason being a popular brand for high-end shirt fabrics), and they just recently released a new lookbook. Private White VC, meanwhile, just dropped prices on their winter sale.  Take 50% off some of their Manchester-made, heritage-inspired outerwear, as well as select items from their UK-produced third-party brands.