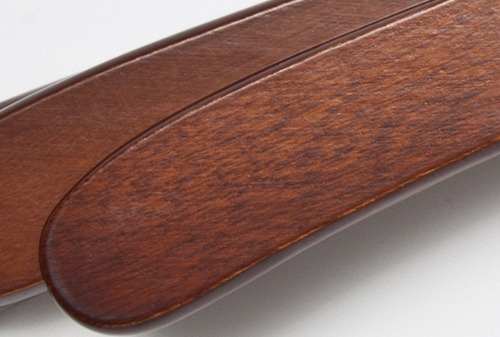 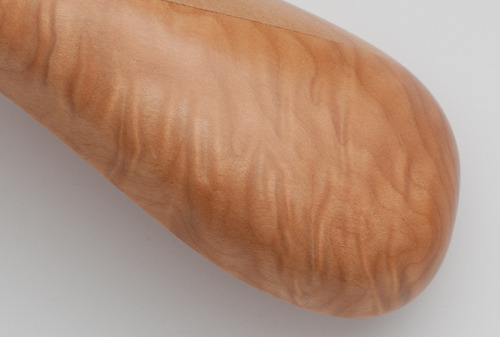 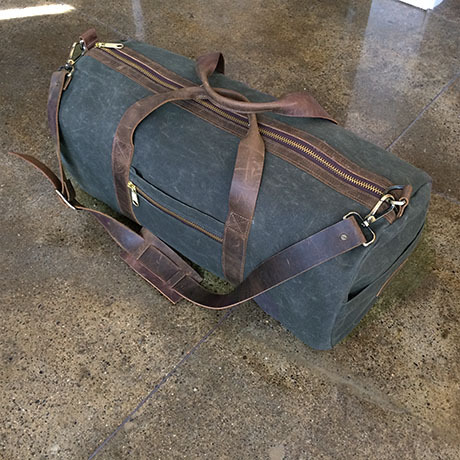 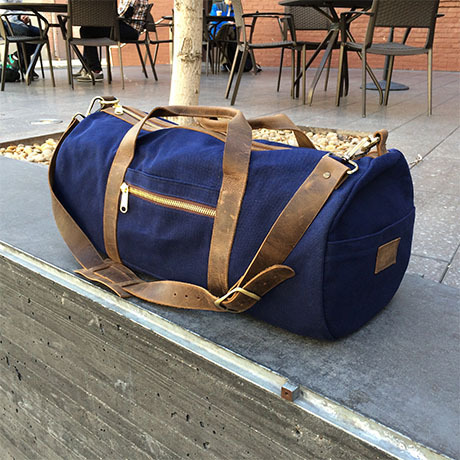 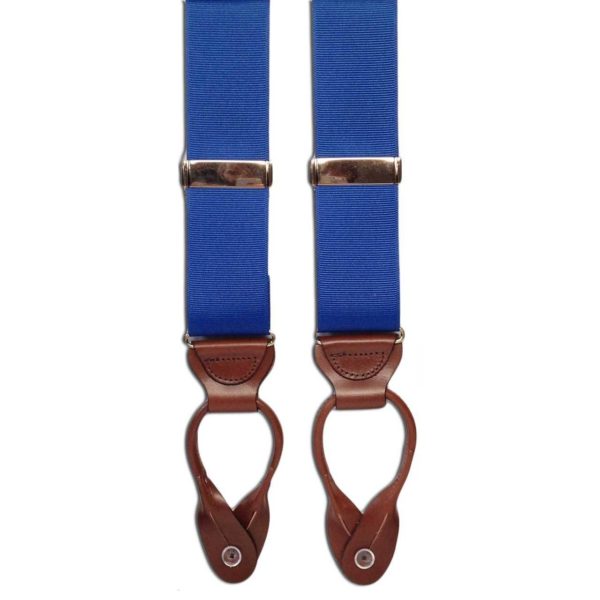 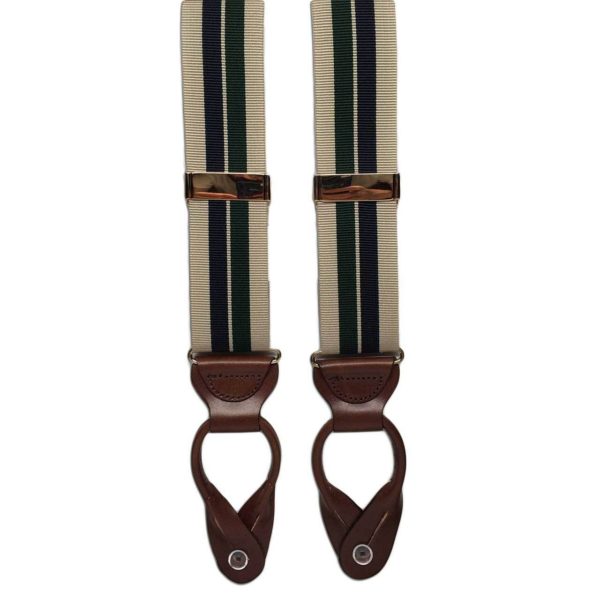 Our thanks go out to our four sponsors this month, each of which has something new going on.

Our first sponsor, The Hanger Project, just got a full restock in their Traditional and Natural Finish hangers (after being sold out in some styles for a while). Their Traditional Finish is made from Russian Birchwood, while their Natural Finish is made from Pacific Northwest and Canadian Maplewood. These materials were chosen for their durability and hardness, as well as their natural wood grain. You can see how the Birchwood above, for example, has a variegated wood grain even after its been stained, and how the Maplewood has some marbling.

Our second sponsor, Gustin, just reintroduced their waxed cotton duffle bags. The bags are a classic tube shape, with four extra pockets on the outside – one on each end, and then two on the side body (with one of those being zippered). There are also four small, rectangular leather feet stitched to the bottom of the duffel, so that your contents won’t get soaked if you set you bag down on anything nasty. Like everything Gustin does, these are crowdsourced online in order to give customers a lower price, but once the project is funded at 100%, they stop taking orders and everything goes to production.

Next, Paul at Chipp Neckwear tells me that he just got in some matka cloth, which he plans on turning into bow ties and neckties. Matka cloth, for those unfamiliar, is a textured silk that looks a lot like raw silk, tussah, and shantung. Those won’t be on his site until later this week or maybe next, but in the meantime, he still has grenadines, silk knits, raw silks, and ancient madders on his site, as well as nice assortment of grosgrain suspenders (21 colors, 3 variations of stripes, and available at a price that’s a fraction of what his competitors charge).

Finally, our thanks to Proper Cloth, an online made-to-measure shirt company. They just got in six new Thomas Mason fabrics, including some fun check patterns that can be worn both casually and at the office.