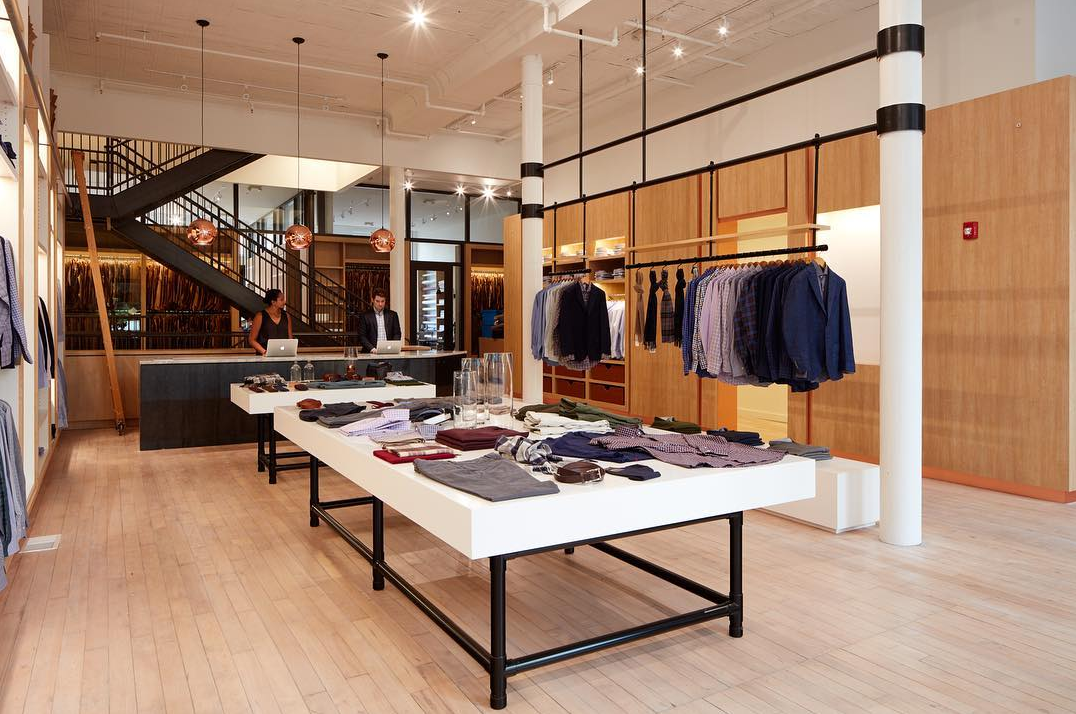 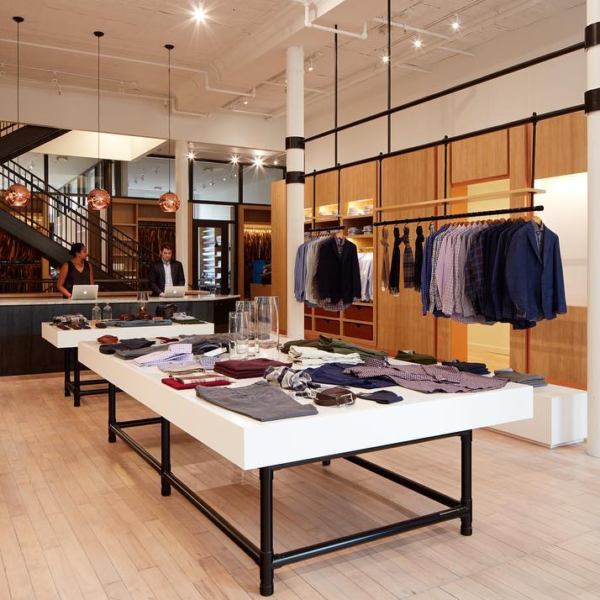 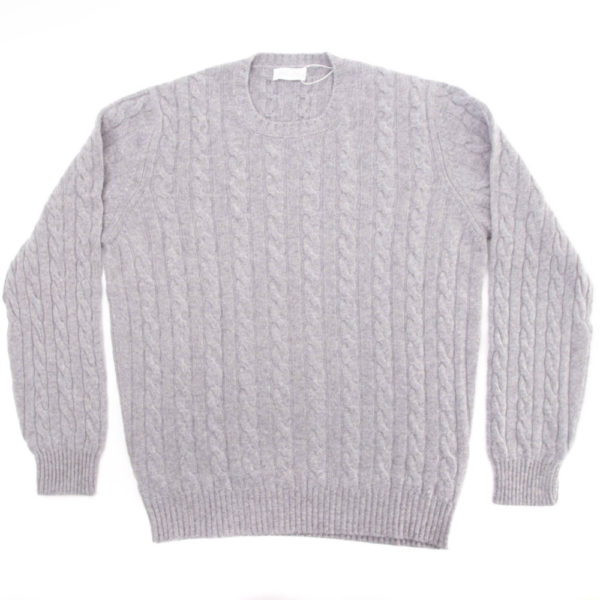 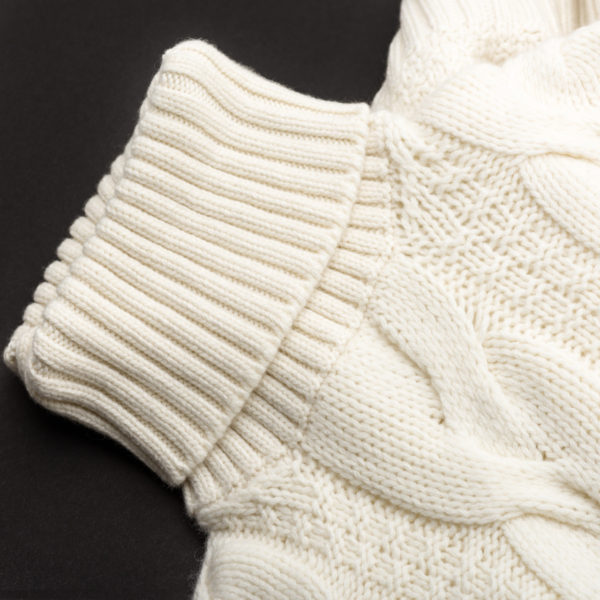 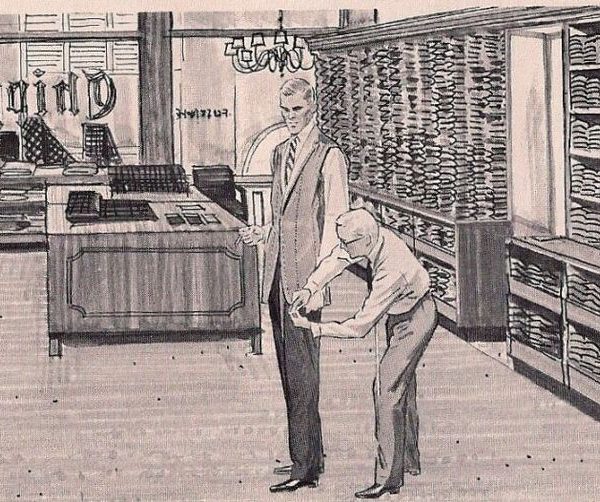 Illustration from an old Chipp catalog

Put This On is made possible thanks to the support of our sponsors, so twice a month, we like to give them a quick shoutout and say what’s going on with them.

Ledbury just opened a new flagship store in Richmond, Virginia. Located in a completely renovated, historic building at 315 W. Broad Street, the shop has the company’s full ready-to-wear collection, as well as a made-to-measure lounge where you can get fitted for a custom shirt. This is Ledbury’s third shop in the region, although those outside of Virginia and DC can always pick up their catalog for mail orders.

The Hanger Project has some new sweaters in from John Laing, one of the last surviving labels for true Scottish cashmere knitwear (most of which is now farmed out to Italy or China). Included are thick, four- and eight-ply sweaters for layering under heavy outerwear or worn on their own, as well as thinner 2-plys that will fit under a tailored sport coat.

Our friends at Chipp Neckwear used to make custom suits for President John F. Kennedy, and were a pillar in the Ivy Style scene during the ‘60s and ‘70s. Today, they make affordable accessories for men who like traditional American style – grenadines, ancient madders, and Matka silk ties, all produced in NYC, but sold for about a third of the price of what top-tier makers charge for neckwear.

Gustin has some new leather double-rider jackets out. Four colors, made from Horween’s Chromexcel pull-up leathers and German steer hides, with the sewing and construction done in the USA. The jackets feature D-pockets, an old-school detail on classic motorcycle jackets. The bodies have been slimmed up, however, for a more modern fit.

Finally, our thanks to Proper Cloth and Drake’s. The guys at Proper Cloth have been in Iceland this week shooting their new lookbook. You can check out some early photos on their Instagram account. Drake’s, meanwhile, just released a new field jacket for fall. Built from an English, waxed cotton, it takes after the US M-43 service jacket that was issued during WWII. The jacket is distinguished by its lapels, which differ from the shirt-style and stand-up collars on later service uniforms.