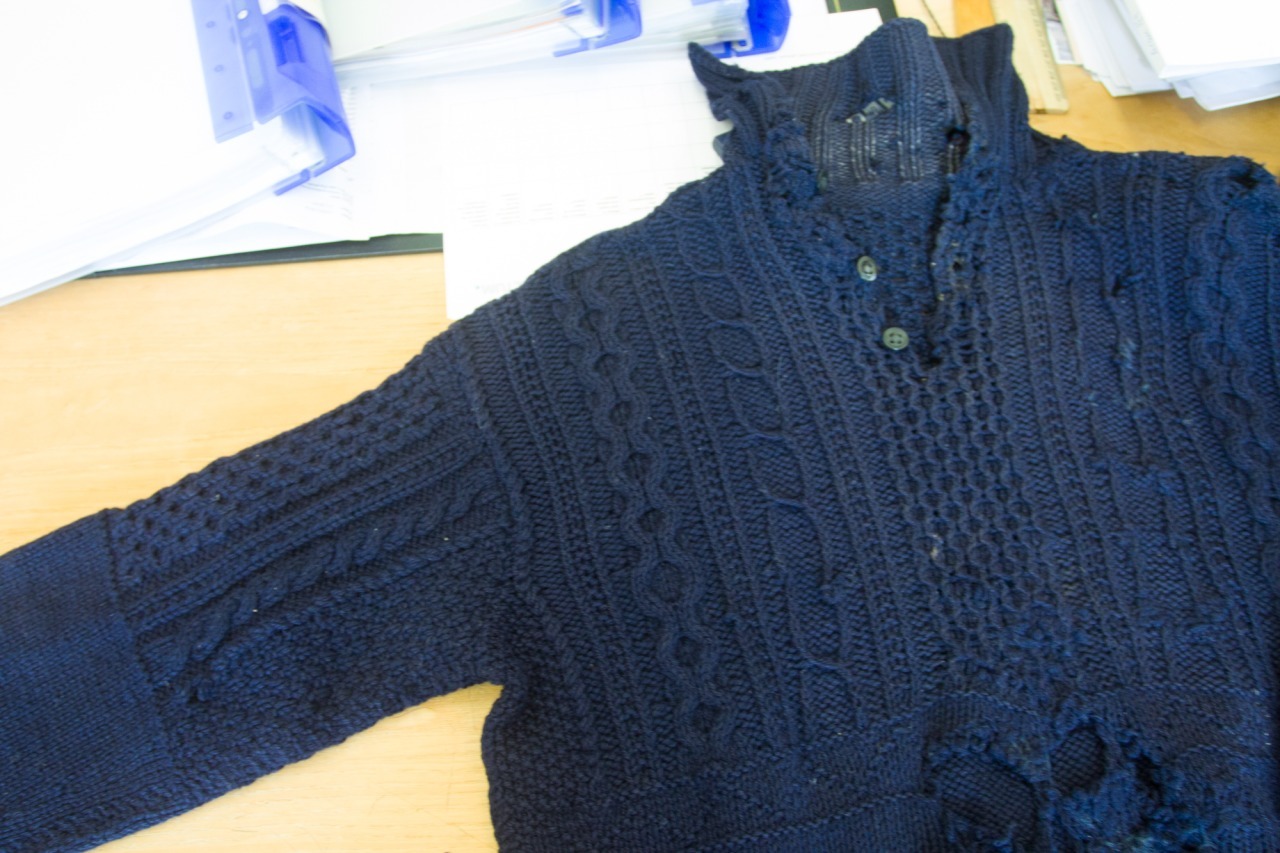 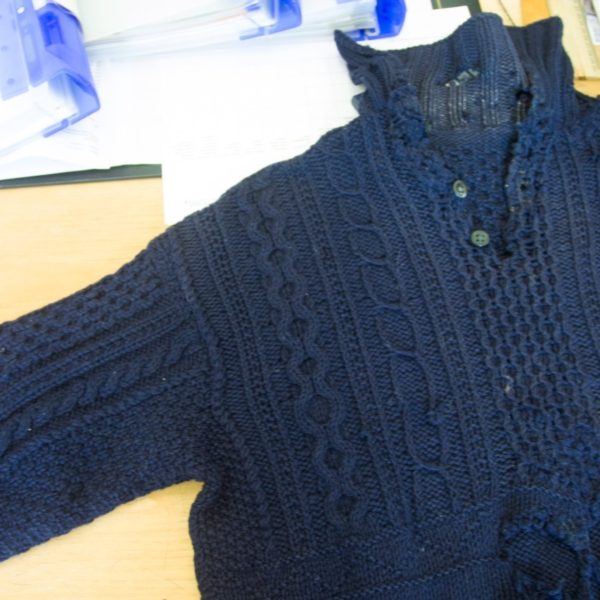 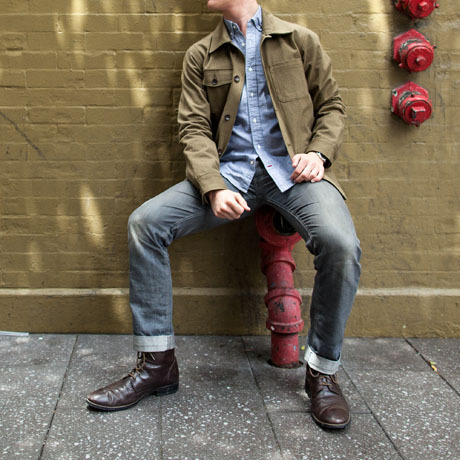 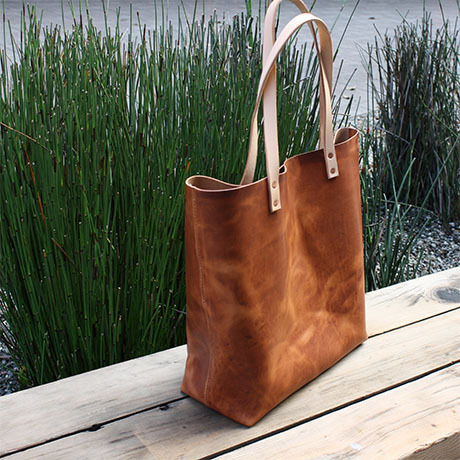 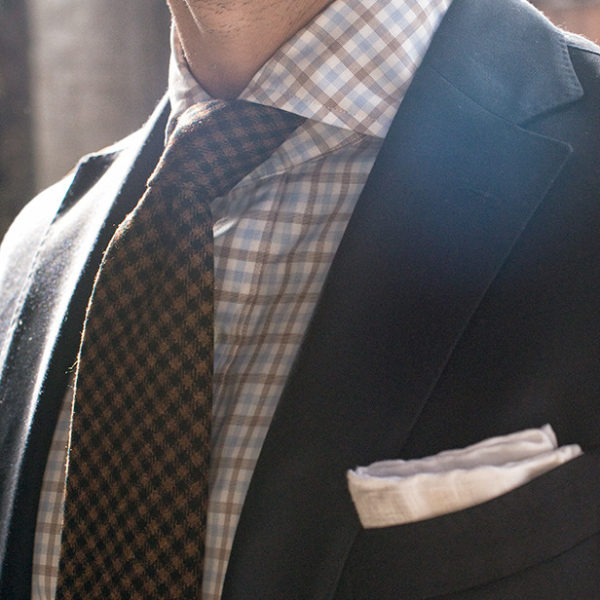 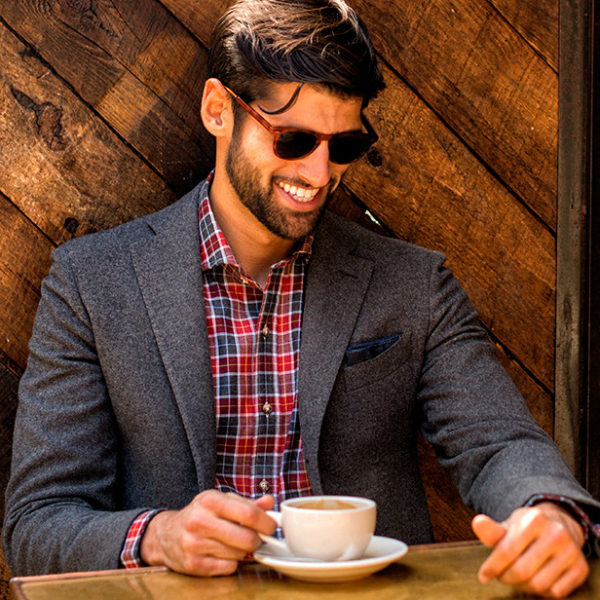 Twice a month, we like to thank the companies who support us, and say a little about what they do.

Our first sponsor this month is The Hanger Project, a company that offers specially moulded hangers that help retain the three-dimensional shape of your clothes. They also have a bunch of things from high-end makers around the world, such as Inis Meain – a small knitwear company based on one of the smaller Aran Islands. Many of their sweaters are patterned after old, traditional Irish knitwear, such as the early-20th century fisherman’s knit you see above.

Next, Gustin is known for breaking the traditional brand-to-retail distribution system in the raw denim business. Instead of offering raw, selvedge denim jeans for $150+, they’ve got them down to $81 by selling direct to consumers. In addition to jeans, they also have a bunch of casual shirts, chinos, jackets, and even bags – such as the green chore coat and Horween leather tote you see above.

Our third sponsor Proper Cloth just released a new gift guide – lots of ties, scarves, and sport coats for those looking for last minute gifts. They also have some gift certificates that come in wrapped gift boxes, for those who want to give the gift of a custom shirt. Each box contains a measuring tape and some fabric swatches so that your giftee has everything he needs to get started.

Finally, Ledbury just turned five years old this past week, and are having a big sitewide sale to celebrate (25% off everything, with the discount automatically applied at checkout). Chipp Neckwear just restocked on some of their Matka cloth ties (Matka being a similar cloth to raw silk). And Paul Evans is a direct-to-consumer, Italian footwear brand that sells Blake stitched shoes in a number of shapely styles.