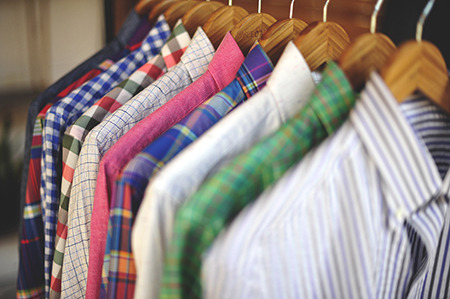 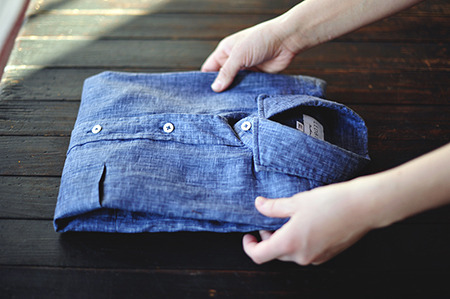 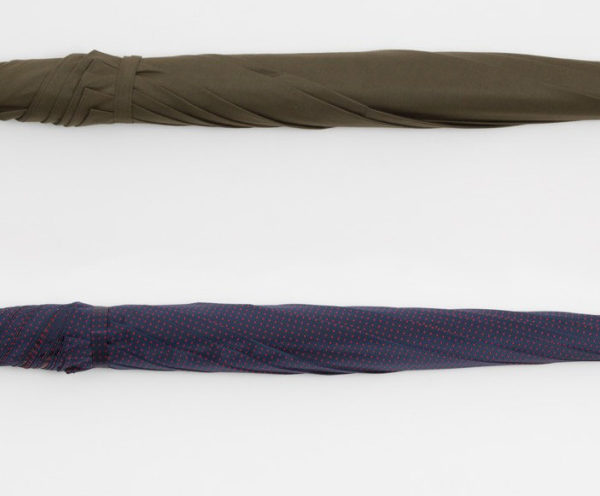 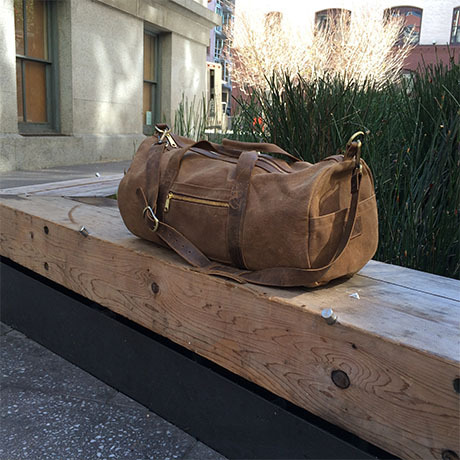 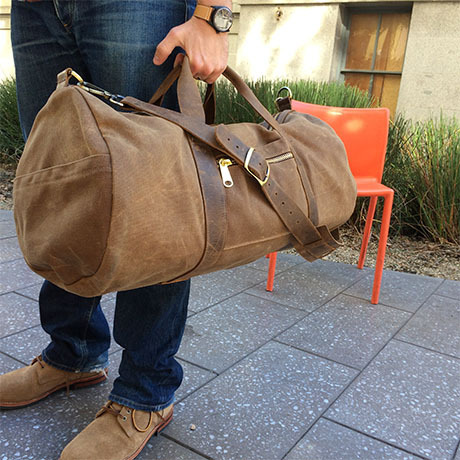 We feel very fortunate to have companies sponsor our independent site, so twice a month, we like to give them a quick “thank you” for their support.

Our first sponsor this month, Ledbury, is revamping their short run shirt program. That program, as some readers may remember, is where Ledbury releases a limited edition collection of shirts every two weeks, made in small batches. This allows them to play around with styles and fabrics, while still sticking to a pretty classic sensibility. The new program will be like the old one, but on hyper drive. Where they used to release new shirts every two weeks, they’re now coming out with five new designs every Monday. Each design will be kept on the site for four weeks, at which point, it’ll be rolled off to make room for new shirts. Their site will also have multiple outfitted views of each shirt (with and without ties, with various pants and jackets, etc.) so that readers can think about how these shirts might be best worn. In this way, they’ll not only have more products on their site, but also more style advice.

Our second sponsor The Hanger Project is probably most known for their high-end wooden hangers, but they actually carry much more. This past week, for example, they received a new shipment of umbrellas from Mario Talarico – a small workshop in Naples, Italy, run by two men, who together produce about four umbrellas per day. In the past, Talarico umbrellas were near unobtainable unless you were able to go to Naples, but in the last year, they’ve become available through The Hanger Project. The new shipment includes umbrellas made with full-stick constructions – meaning a single stick of wood is bent with steam and pressure so that it forms both the handle and shaft. There are also umbrellas made from various unique materials, such as animal horn and whangee (a type of bamboo).

Our next sponsor Gustin operates on a unique business model. They organize online crowdsourcing campaigns for things such as jeans, jackets, and small leather goods. In this way, they can offer things directly to their customers at significantly lower prices (as there’s no mark ups for retail stores or unsold inventory). This week, they’re starting a campaign for a waxed cotton canvas duffle bag. The bag is made from a heavy, brown, 20oz canvas; thick, oil-tanned, full-grain leather; and Italian-made hardware. All these components are then assembled at a factory in San Francisco, California (as all their stuff is) and will be available on their site this week. As it goes with all their campaigns, there’s limited space. Once the number of allotted slots gets filled, the campaign shuts down and goes into production.

Finally, we want to thank Proper Cloth, an online shirtmaker that allows men to buy shirts according to their taste and measurements. They’ve just released some popover shirts – a sort of pull-over shirt style that’s similar to a polo, but look dressier.

If you want to advertise on Put This On, just email us at contact@putthison.com