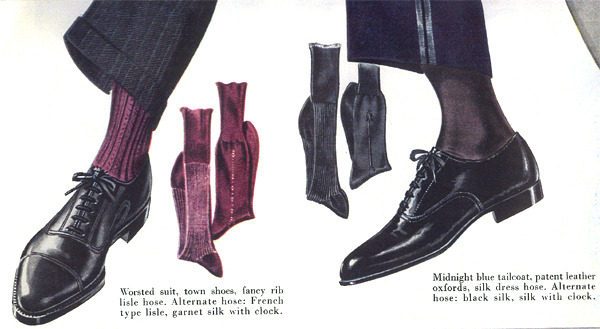 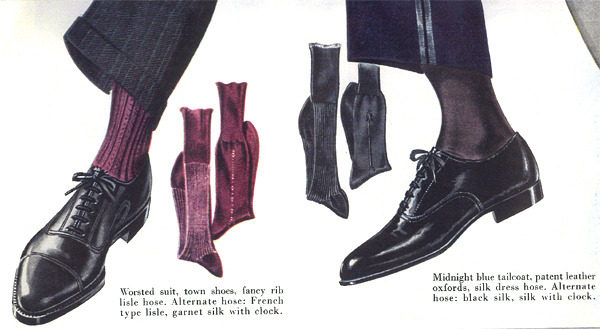 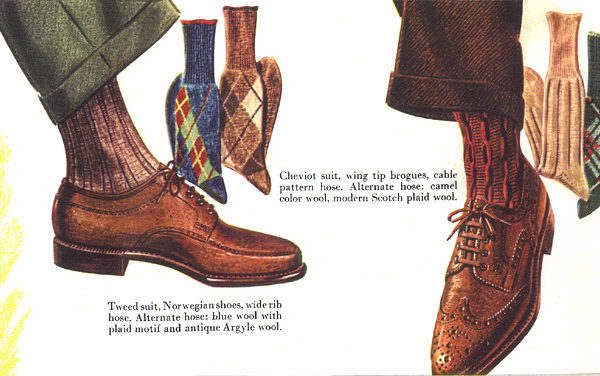 Someone interviewed me a few years ago and asked if I had any personal style rules. I struggled to think of one. While I love traditional men’s clothing, I’m not that big on rules (at least ones outside the bounds of common sense).

Most rules around men’s dress draw from a time when clothes were very much bound to ideas about propriety and etiquette, not just aesthetics or personal identity. So we get rules such as “no brown in town” or “no white after Labor Day.” Few people observe those things anymore, let alone know them. I say wear white whenever you feel like it – nobody is going to be offended.

One rule I follow, however, is about dress shoes. Oxfords are for suits; derbies are for sport coats.

As many readers know, oxfords are shoes where the eyelet tabs are sewn underneath the vamp. Derbies, on the other hand, have an “open lacing system,” where the tabs sit above the vamp.

Both styles are known today as “dress shoes,” which is a colloquial term for “your fancy shoes.” Oxfords, however, have traditionally been more formal than derbies. Sometime around the turn of the 20th century, oxfords slowly supplanted “high-shoes” and boots in most men’s wardrobes (some at the time even fastened with buttons). Before that, formal dress shoes often looked like this or this, before they eventually transitioned into this. What we call an oxford today was actually known as “low shoes” before WWI, partly to distinguish them from the more common boot. See this guy below, who got married in boots.

You can see the similarities. Formal shoes at the time had very clean, sleek lines, often uninterrupted. Oxfords (or “low shoes”) were in keeping with that tradition, which is what made them suitable for the sort of formal business suits men would wear into the city (or, before that, with frock coats).

Derbies were also worn with suits, but they were more common with relatively more “casual” suits – a tan gabardine wool suit, a suit with a bolder pattern, or a suit that would typically be worn out into the countrysides. With something like a plain navy, worsted three-piece, you’d more likely find men wearing something like a simple, black, plain toe oxford. With a chunky herringbone tweed suit, it might be a brown suede derby.

Of course, nobody follows these rules anymore, but even for the untrained eye, a derby can look better with more causal styles of tailoring than an oxford. And, to be sure, formality here isn’t a clear line – a brown suede oxford will look more casual than a black derby. The idea is to match the level of formality of your shoes with your clothes. For me, that starts with the distinction between oxfords and derbies.

So, as far as simple style rules I follow: oxfords are for suits, derbies are for sport coats (or casual suits, if you have them). That said, style rules are also often meant to be broken. One of the best-dressed men I know was once pictured wearing a tweed sport coat with brown suede oxfords, and he always looks great.