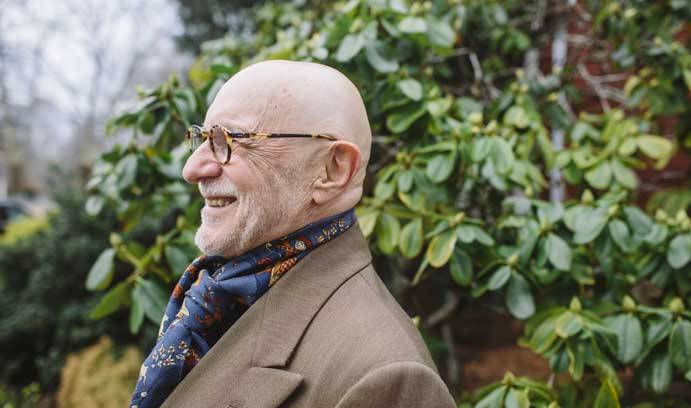 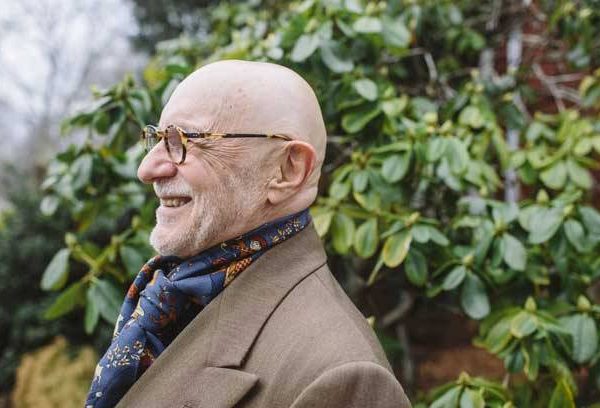 Boyer believes that clothing can be both uniform and costume, exclusive and inclusive. “I’m not saying that a distinctive sense of style is all-important,” he says. “It would be much better if we could look into each other’s souls. What I’m saying is the way you present yourself is telling, and that’s how people are going to judge you, so you might as well be realpolitik about it. Having good taste in clothes is just like having good manners, or being able to speak clearly and effectively. It’s just one of the tools you ought to have in your toolbox.”

Boyer’s toolbox hasn’t changed much over half a century. He still favors clean, crisp, classic combinations of corduroy pants and navy crewneck sweaters, cordovan shoes from Brooks Brothers and buttonless button-down shirts from Mercer, which he likes for their unlined collars. In a 2006 interview with The Sartorialist, a leading online fashion publication, he said a Harris Tweed herringbone jacket he bought in 1994 should be perfect by 2018.