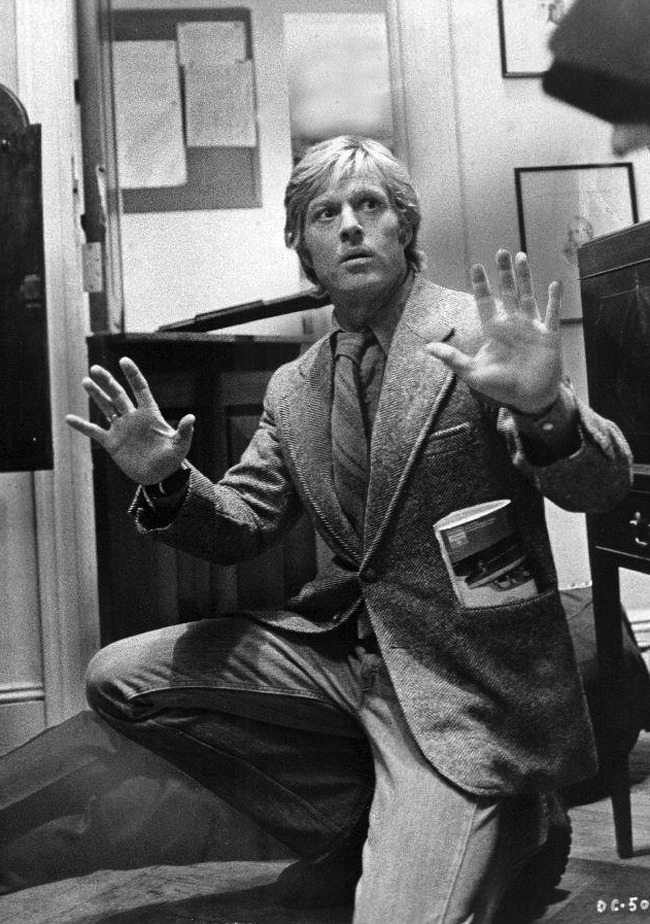 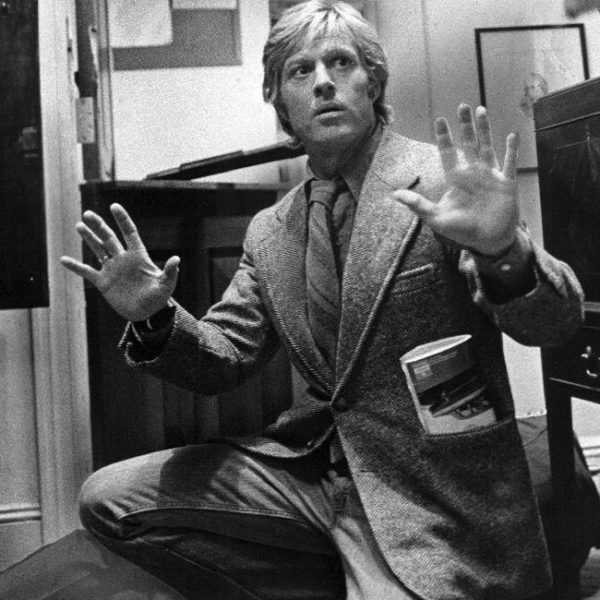 Kenny writes to us to ask: I wear jeans almost every day, but would like to get a sport coat for days I need to look a bit more dressed up. Are there certain ones I should be looking for? Is it even OK to wear sport coats with jeans?

The number of sport coats that can be successfully worn with jeans is much smaller than most men think. The problem starts with the motivation: most men, I imagine, are putting these things together because they’re trying to dress down a tailored jacket, which admittedly can look a bit formal in today’s world. The problem is, the more you try to dress down a sport coat, the more jarring the look becomes. In extremes, you can look like one of those children’s flipbooks, where you turn the pages to dress some character in bizarre combinations of shirts and pants. All dressy up top; strangely casual down below.

There are sport coats you can wear with jeans though, and the key is to find ones where you don’t have to bridge such a big divide between casual and formal. In other words, find jackets that are inherently casual. Very textured jackets, especially ones with a rustic sensibility, are good choices. So, think tweeds and corduroys. The casual, rustic nature of those jackets plays well with the casual, rustic nature of jeans.

There are also slightly “fashion forward” sport coats. These are typically shorter in length, have unique details, and are made from casual fabrics. My co-writer Pete, for example, looks great here in his Engineered Garments jacket, blue button-down shirt, and dark jeans. Readers who closely follow our eBay roundups might have noticed that I list similar garments in our outerwear section. That’s because even though these have the semblance of a sport coat (two or three button front, buttons on the sleeve, notched lapels, etc), I think they’re better thought of as casual outerwear, rather than the type of sport coats you’d wear in a conservative work environment (e.g. law offices). Such jackets can always be worn with jeans.

Of course, this position is not without controversy or stipulations. Navy sport coats aren’t rustic, and they can sometimes be worn with jeans. And some people, such as Hooman Majd, look good in almost any combination. Certainly, you should always dress according to your eye, but in general, I think the rule of thumb is better followed than ignored: when pairing sport coats with jeans, choose ones that are close together in the formal-informal spectrum. Instead of trying to really dress down a jacket, you’re better off choosing something that’s a bit more casual, such as a tweed or corduroy, or swapping out the jeans for something dressier, such as chinos. Pick similarly casual shirts, shoes, and ties to go with the look (or forgo the tie altogether). Otherwise, you’ll risk looking like this guy.