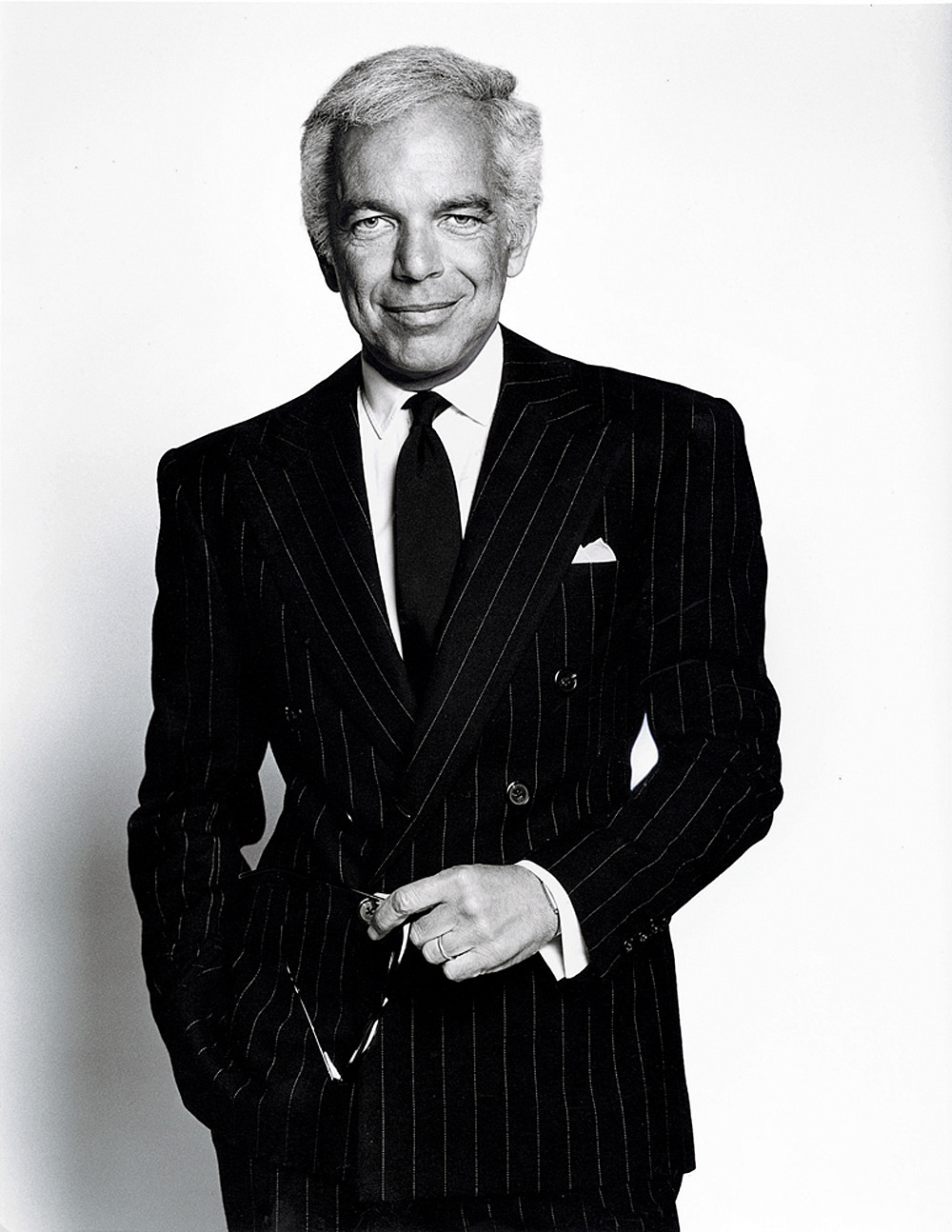 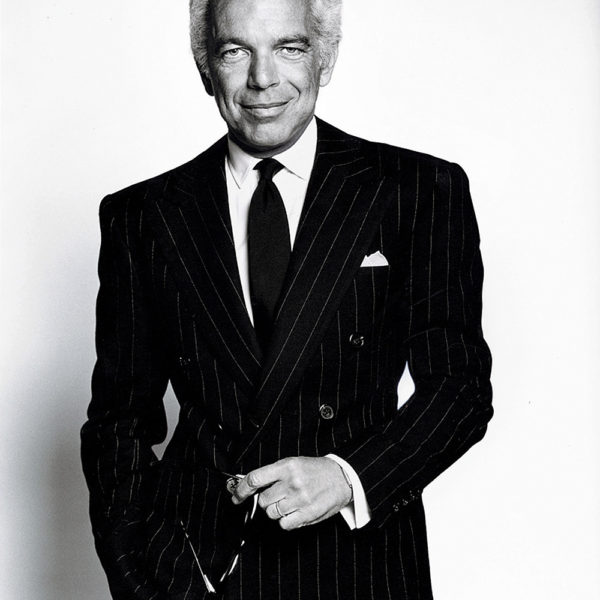 The New York Times reports that Ralph Lauren is stepping down as CEO of his company. An excerpt:

Ralph Lauren, the quintessential American designer who built a fashion empire based on sweeping fantasies of country-club prep and the Wild West, is stepping down from his post as chief executive of the company.

Taking the helm at Ralph Lauren will be Stefan Larsson, a former H&M executive and president of Old Navy, Gap’s down-market brand, which Mr. Larsson is credited with reviving.

In an interview, Mr. Lauren said that he intended to remain active at the company he founded in new roles as executive chairman and chief creative officer. Mr. Larsson will report to Mr. Lauren, though the 75-year-old American designer characterized their relationship as a “partnership.”