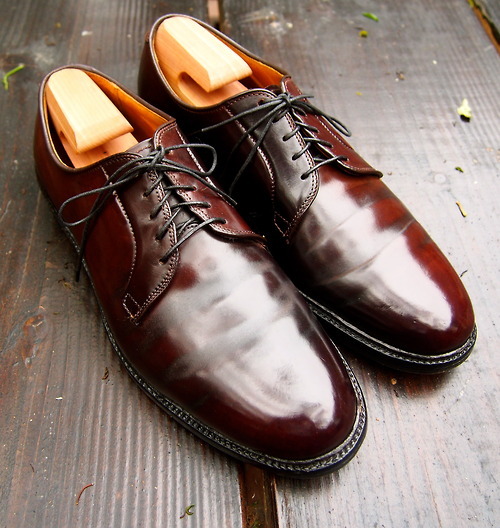 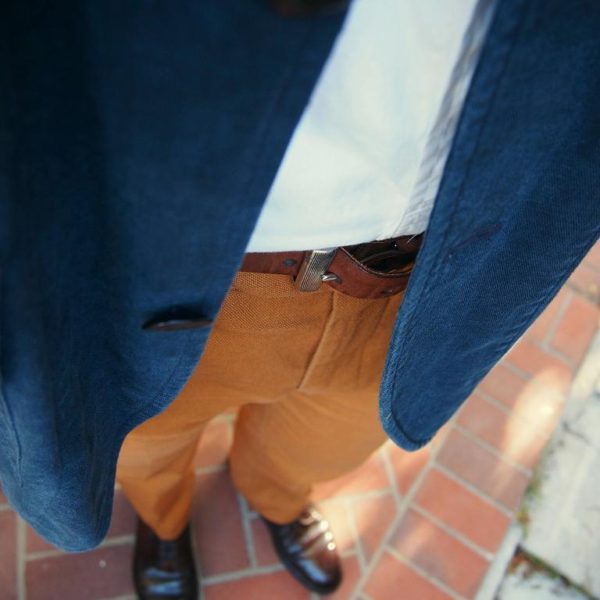 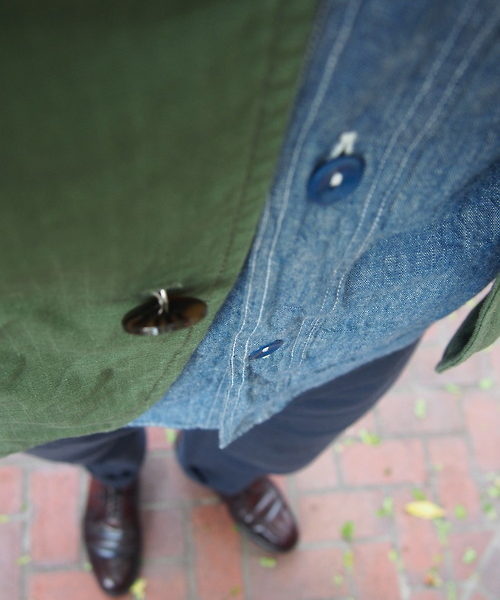 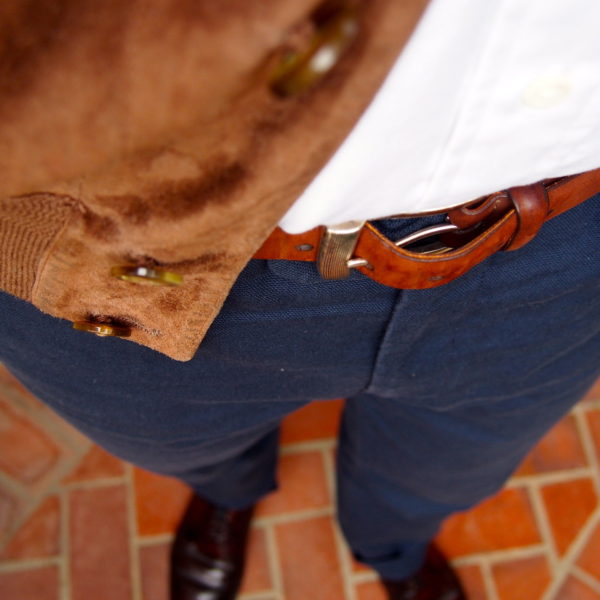 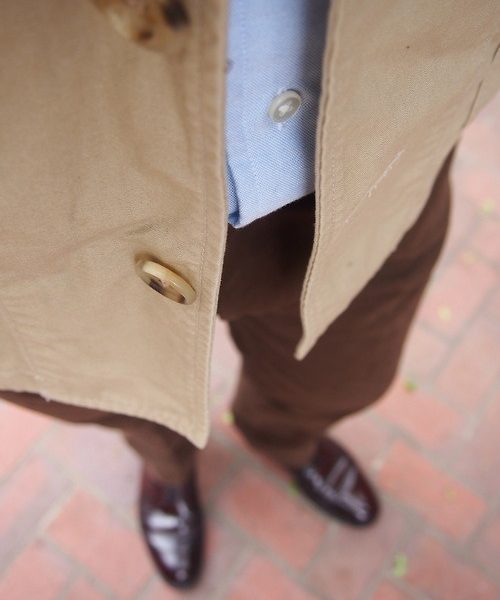 The poor derby doesn’t get nearly as much attention as its slicker cousin the oxford. The difference between a derby and an oxford, as many readers know, is in the lacing system. Derbys have eyelet tabs that sit on top of the shoe, like flaps, while oxfords have theirs completely sewn in.

The cleaner, slicker style of oxfords means that they’re a bit more formal, but dressiness isn’t always a good thing. Derbys are a much better choice if you’re in casual clothing, such as jeans and a light jacket, or a sport coat with wool trousers. Oxfords, on the other hand, often only look right with suits.

Take Ben in Los Angeles, for example. In the above, he’s wearing the plainest of all derbys – the plain toe blucher (aka the PTB). No broguing, cap toes, or any other detailing to set them apart. But with the kind of casual clothing Ben wears on weekends, they look just right underneath those cotton trousers.

You can, of course, play around a bit with the other details of a PTB to suit whatever style you wear. The shell cordovan of Ben’s Aldens perfectly complement his workwear clothes, while the same style in black calf would go better with the kind of minimalist tailoring Pete featured here. And if PTBs are too plain for you, try a pair with brouging or a split toe. The point really is to just dial back your shoes so that they’re in concert with whatever you’re wearing. Unless you’re in a suit, oxfords are more often than not going to look too formal. If you’re not so dressed up, consider something like a derby.