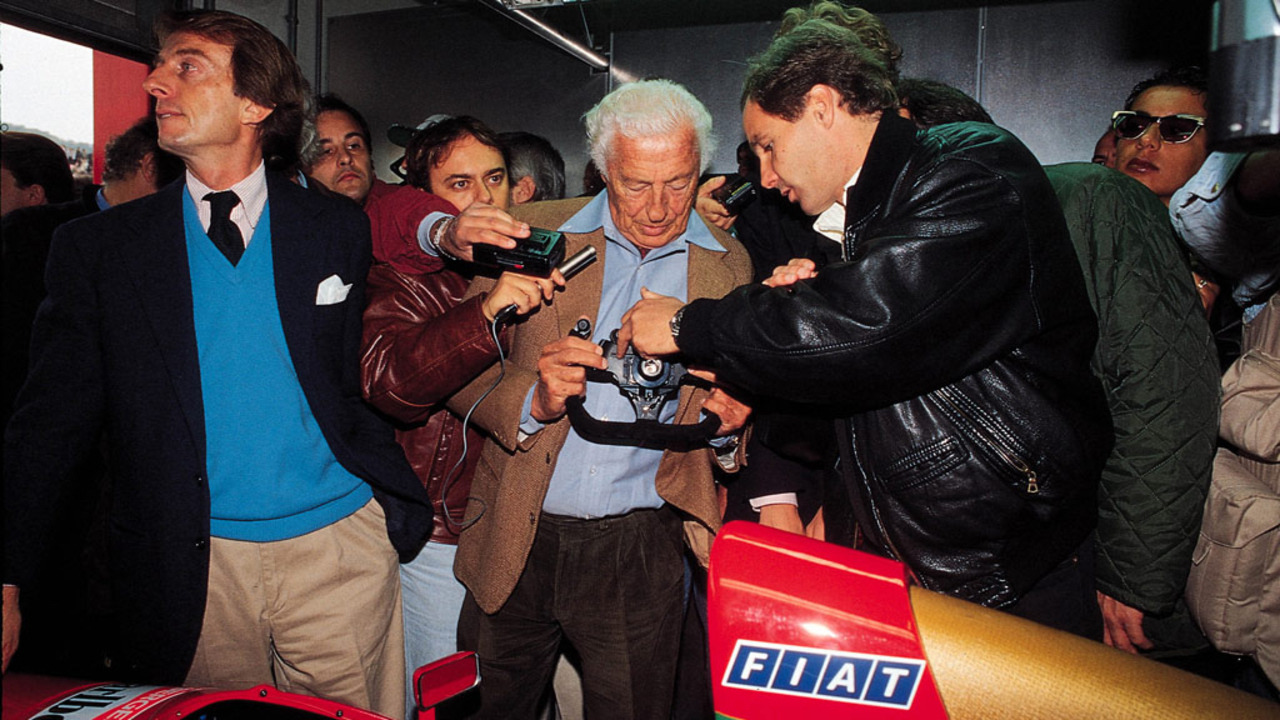 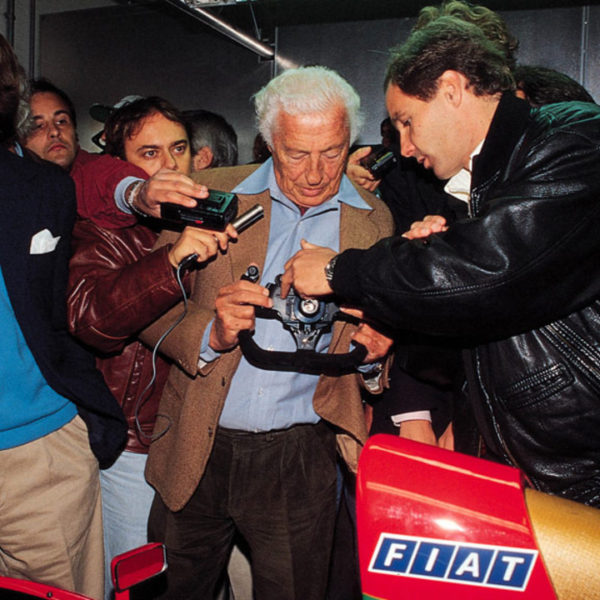 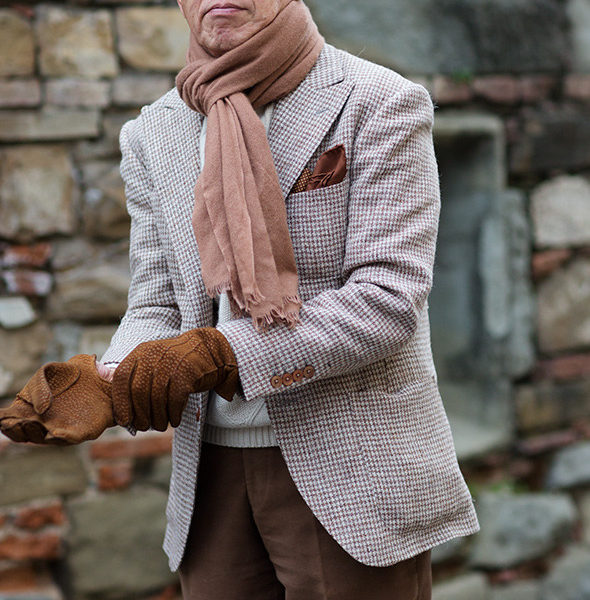 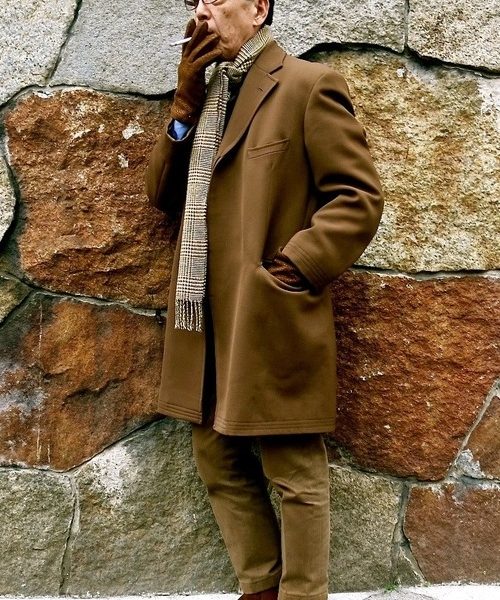 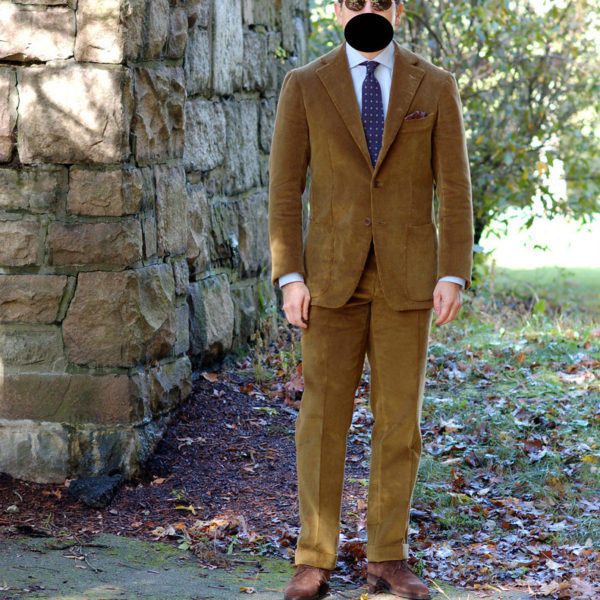 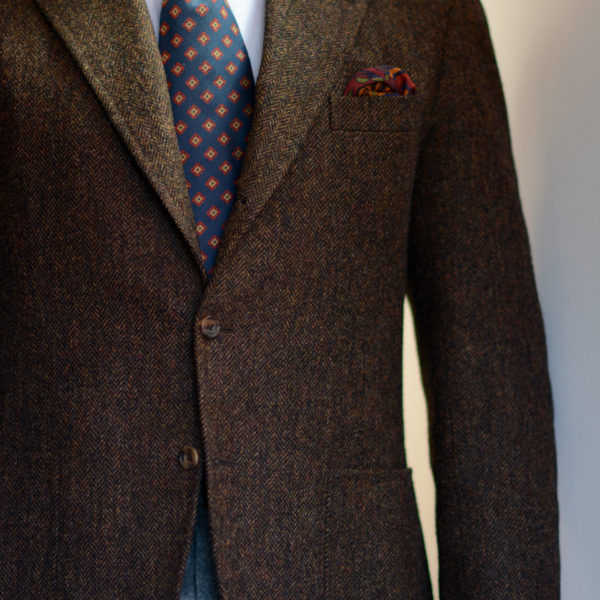 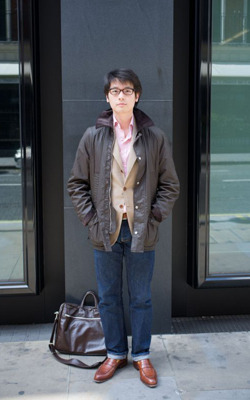 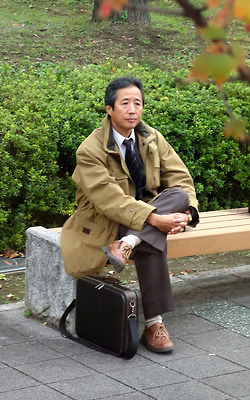 In some parts of the world (namely England), it used to be that men’s clothing could be cleaved in half, so that there was a certain style of dress for the country, and certain style for the city. That time has long passed, and most men today have a lot more freedom in how they dress themselves, but even before things became so casual, there was a practice that some describe as “rus in urbe.” The term  means “country in the city,” and it was first coined by the Spanish poet Martial (though obviously not for sartorial purposes). In men’s dress, however, it means wearing clothes originally designed for countryside sporting pursuits, but in town. It was a way for men in the city to pull off a certain casual look, while still staying quite sharp.

It also happens to be a great style for fall. Dressing rus in urbe means relying on certain textures, patterns, and colors. Think prickly tweeds, ribbed corduroys, and velvety moleskins; patterns such as plaids and tattersalls; and colors such as rich browns, dark greens, and deep burgundies. Throw in a pair of country brogues or boots, particularly if they’re in a soft suede or a hard shell cordovan, and give your pants some nice, deep cuffs. You’ll have a great look this season.

Of course, there’s always a way of taking things too far. I’ve seen men (on the internet anyway) forcibly layering every rustic item they have on their bodies. A tweed jacket is worn awkwardly over a quilted vest, which are then layered on top of a shawl collar cardigan and tweed waistcoat, under which you can see a wool tie and checked shirt. This kind of fifteen-level fall-layering can look incredibly contrived unless you’re posing for a Ralph Lauren ad.

Better, I think, to stick to something a bit simpler, like our friend Voxsartoria, who has a corduroy suit, or our other friend Mark (from The Armoury), who has paired a waxed Barbour jacket with some jeans. Gianni Angelli in the first photo also looks great in just a simple tweed jacket, blue shirt, and some brown corduroys. Rus in urbe doesn’t have to mean looking like you’re off to hunt pheasants on Main Avenue. When done well, it should look quite natural.